After an exciting Nations Cup competition in Sopot, the French show jumping squad is still on top of the FEI Longines Nations Cup ranking, however the Belgium show jumping devils do close in as runner-up.

The French team started the Nations Cup season with a third place in La Baule, after won in Sankt Gallen and finished third last weekend in Sopot. With three competitions done, the French have an advantage on Belgium who was allocated so far in only two competitions. The red-jackets jumped to a second place in La Baule and last weekend won the Nations Cup in Sopot. While France has only Falsterbo left to strengthen their position, Belgium will collect points in Geesteren and Hickstead.

Also with two competitions done, Switzerland is currently ranked third after a victory in La Baule and third place in Sankt Gallen. 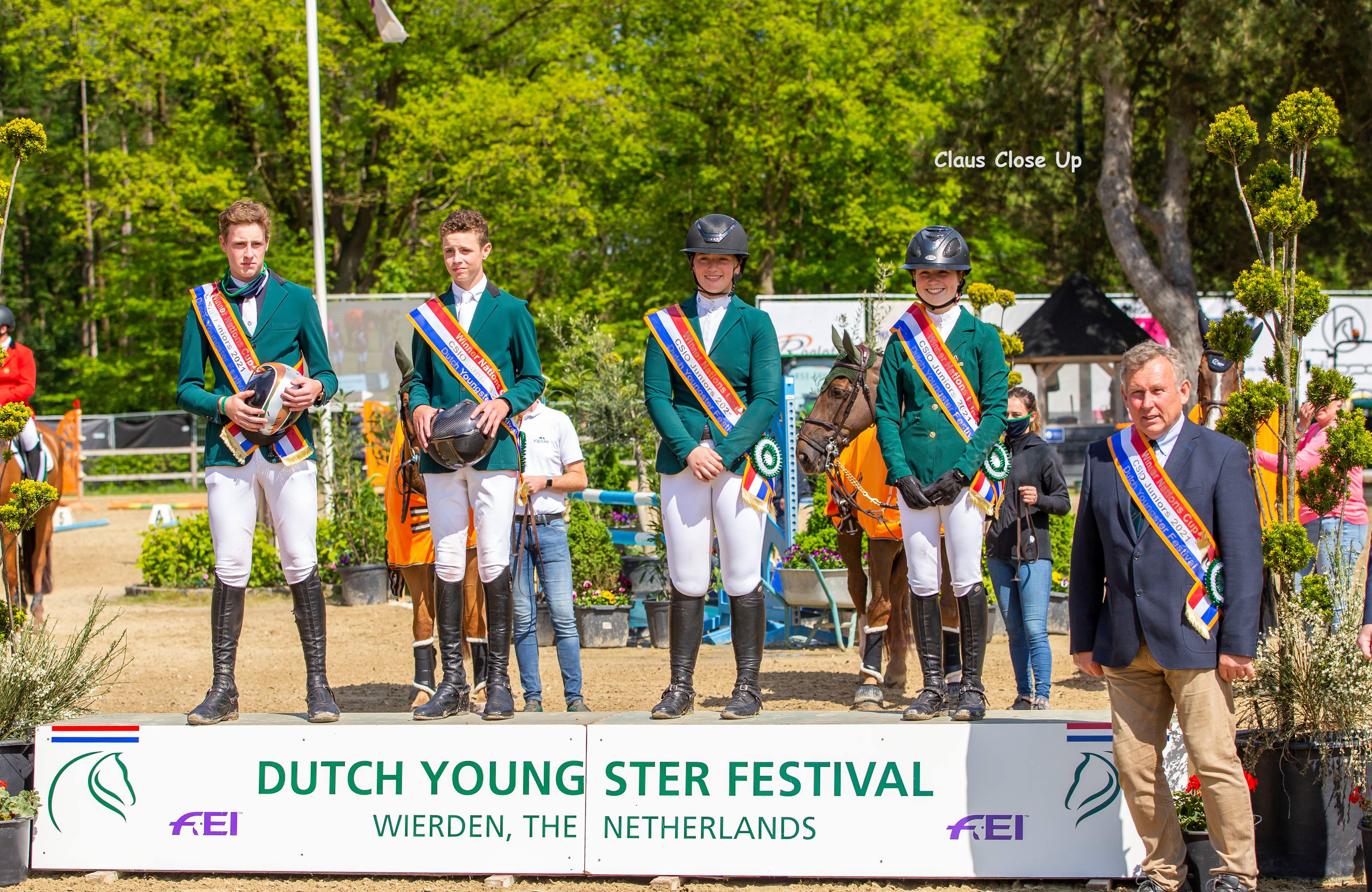 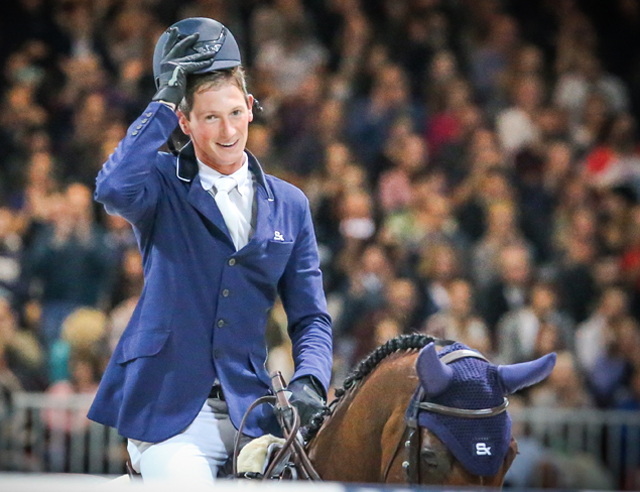 Pieter Devos: "Apart was a bit stressed but stil gave everything he had to secure the win..."