For the first time since 1936 there will be again a Czech Republic show jumping team at the sart at the Olympic Games in Tokyo. The Czech show jumping riders take over the spot of Ukraine.

For the Czech Republic it will be Anna Kellnerova, Zuzana Zelinkova, Ondrej Zvara and Emma Augier de Moussac who'll travel to Tokyo. 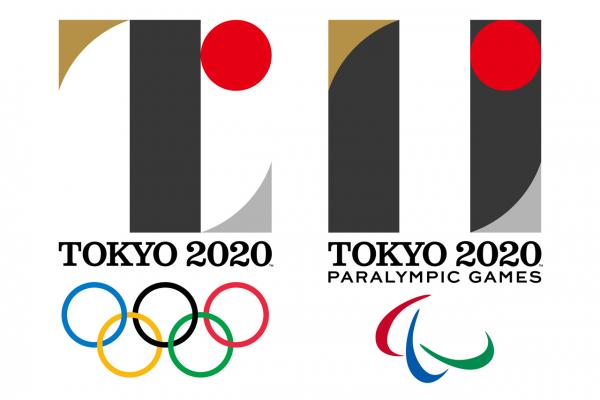 Volunteering at the Tokyo 2020 Olympics is still possible

Verdades to enjoy his retirement: 'The once in a lifetime horse'