The WEG, which takes place every four years, is the major international championship event for the Fédération Equestre Internationale (FEI) regulated-disciplines of Jumping, Dressage and Para-Equestrian Dressage, Eventing, Driving, Endurance, Vaulting and Reining. This year, the WEG will be held at the 1,600-acre Tryon International Equestrian Center at Tryon Resort, co-founded in 2014 by the Tryon Equestrian Partners, which is comprised of six equestrian families who are all committed to the long-term development and growth of equestrian sport: Mark and Katherine Bellissimo, Roger and Jennifer Smith, Lisa Lourie, Jenji and Diana Mercer, Howard and Gwen Dvorkin, and Joe and Cindy Mitchell.

Headquartered in the UK, Brooke is an international charity that protects and improves the lives of working horses, donkeys and mules, whose labour keeps millions of poor families in developing countries around the world out of poverty.

The partnership is courtesy of Katherine Bellissimo, who serves on the board of sister organization Brooke USA. Brooke USA is dedicated to significantly improving the welfare of working horses, donkeys and mules and the people they serve throughout Asia, Africa, the Middle East and Latin America by raising funds and responsibly directing them to the areas of greatest need.

The overarching theme for the 2018 WEG is "Celebrate the Horse, Celebrate the Sport: #Together," which commemorates the deep connection and interdependencies that have existed between humankind and equines for millennia. For much of the developed world, this relationship has become one of leisure and sport, but for over 600 million people, the relationship is still one of survival.

Bellissimo has championed Brooke's work for a number of years before becoming part of Brooke USA in April 2016.

"I am pleased to have Brooke named as the official charity of the FEI World Equestrian Games Tryon 2018. The work that Brooke and Brooke USA do for both horses and humans around the world is incredibly admirable and embodies our organization's goal of celebrating the ways we depend on this beautiful creature through this event. It is only natural that the world's largest working equine welfare charity be chosen as a beneficiary of the world's largest equestrian competition.

"Brooke USA is one of only two boards I choose to serve on and it's because I believe our work has a great and lasting impact on Brooke's global efforts, not only for the equines but also the humans who rely on them."

"100 million horses, donkeys and mules around the world are doing the hardest jobs in extreme environments, from the brick kilns of Nepal to the coal mines of Pakistan and the small farms of Ethiopia and Nicaragua, they are paying the price for their labour with injuries, exhaustion, dehydration and malnutrition. Brooke works to make long lasting improvements to their lives.

"We are so proud to be a part of WEG this year. The theme of humans and equines through time also ties in with our Every Horse Remembered campaign, which honours the horses who worked side by side with soldiers in World War One. We're looking forward to working together with Tryon International Equestrian Center to organise Brooke themed activities and raise funds for working horses, donkeys and mules around the world."

As the "Official Charity of the FEI World Equestrian Games™ Tryon 2018," Brooke is planning to build a commemorative walkway called Brooke Breezeway at Tryon International Equestrian Center that will feature dedicated "Brooke Bricks" in honor of both this iconic event and the important service provided by working equines around the world. "Brooke Bricks" will be made of bricks manufactured humanely in the United States and can be purchased online at BrookeBricks.org, a custom Brooke USA microsite, and be installed in dedication of a person, horse or organization. The website will launch later in the year. 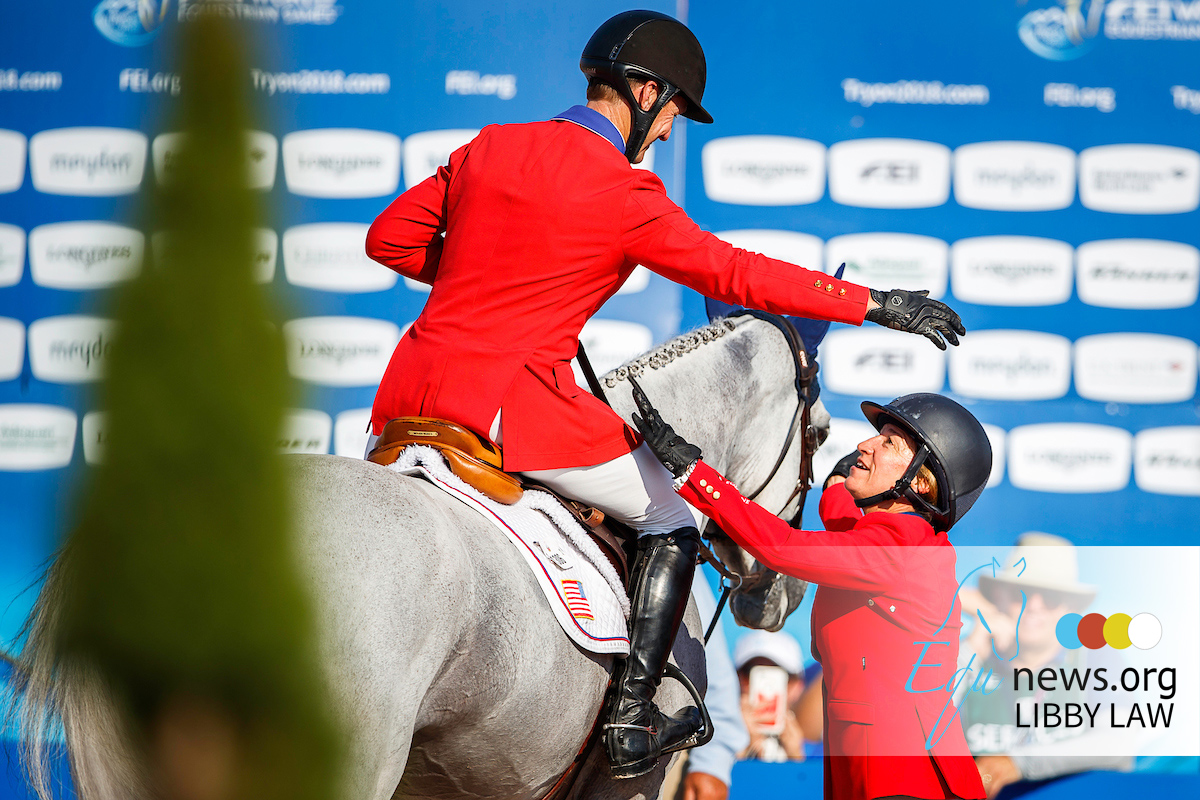 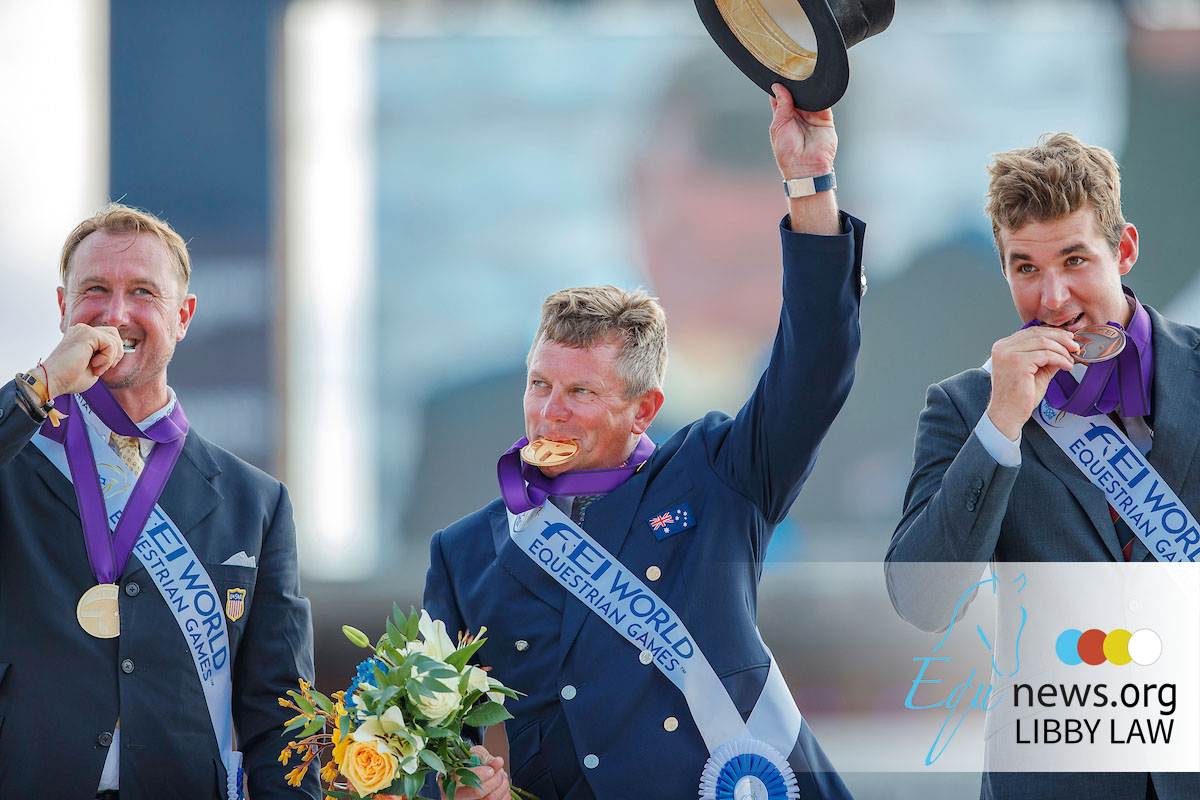 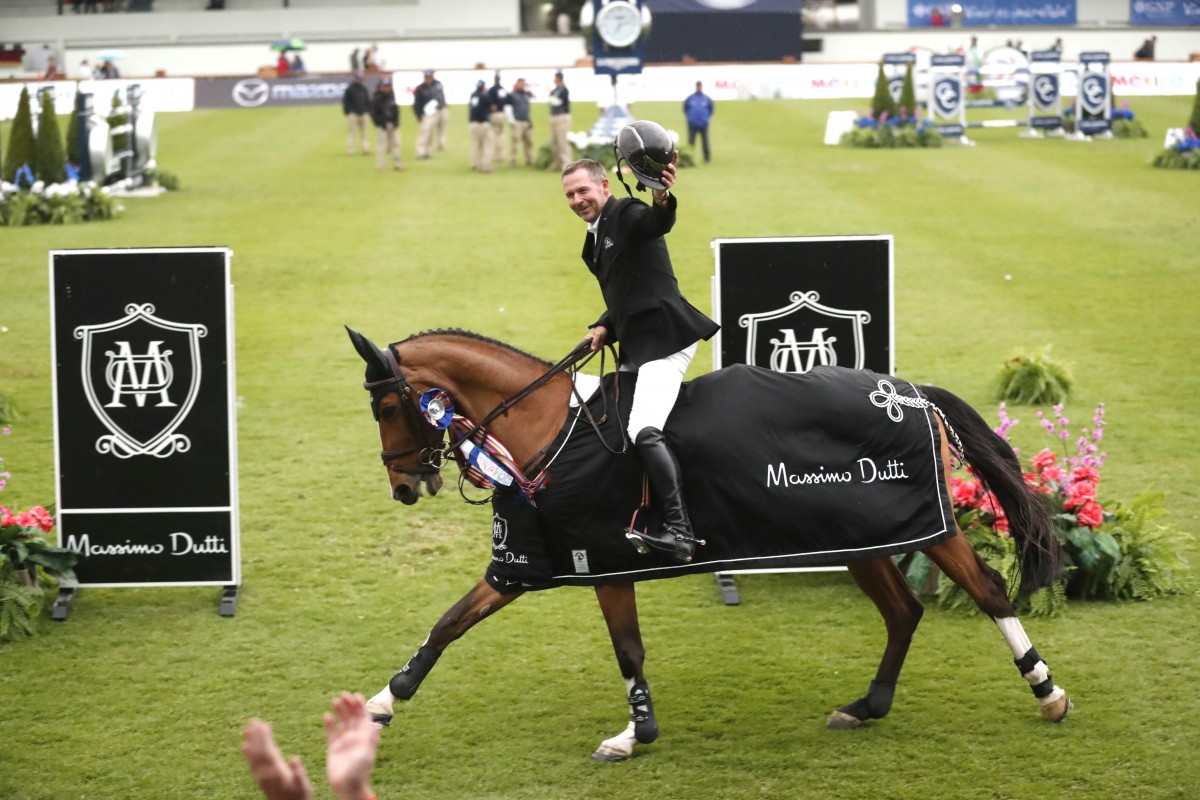