At the moment the European Championships are to be held at the end of August 2021 in Budapest. According to the latest online meeting of the FEI commission the Championships are in danger as their dates conflict with the postponed Olympic Games. "There needs to be found a solution as the EC are an important selection moment for the 2022 World Championships ," it sounds.

It is not possible to move the Championships to an earlier or later date. The next weeks the FEI hopes to make final decisions in this matter.

For the World Championships for young dressage horses the organisation has proposed to move the competition to December this year. In a counter proposal the FEI has offered to organise in October. 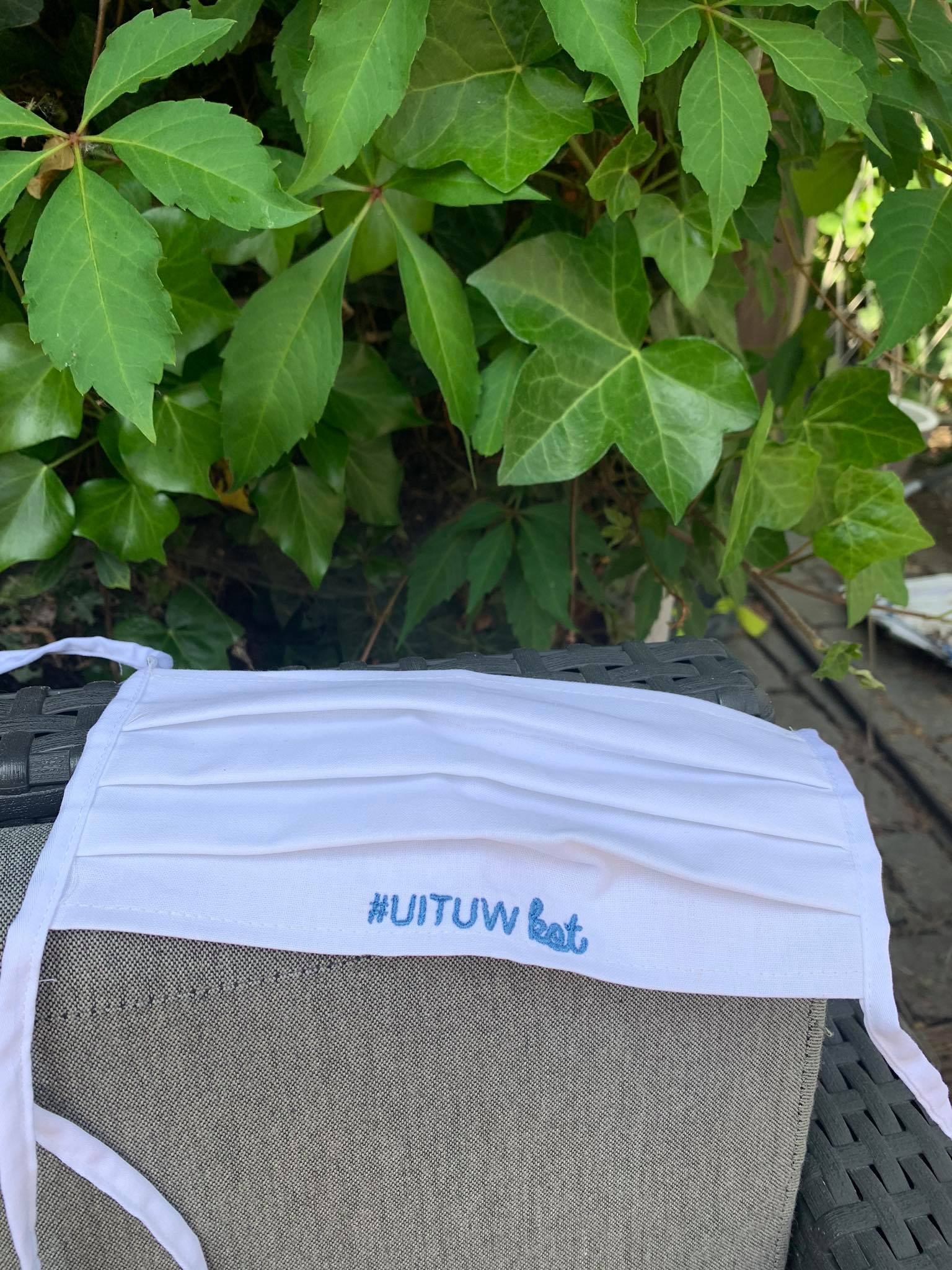 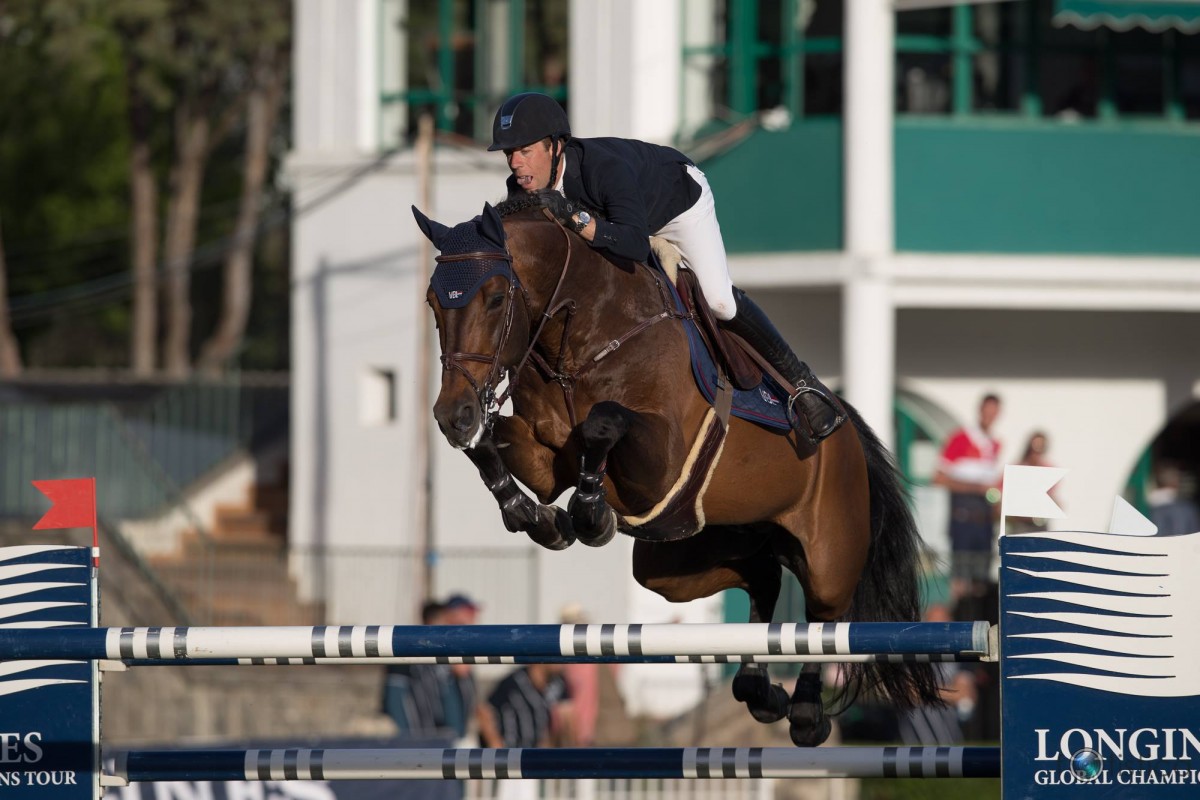 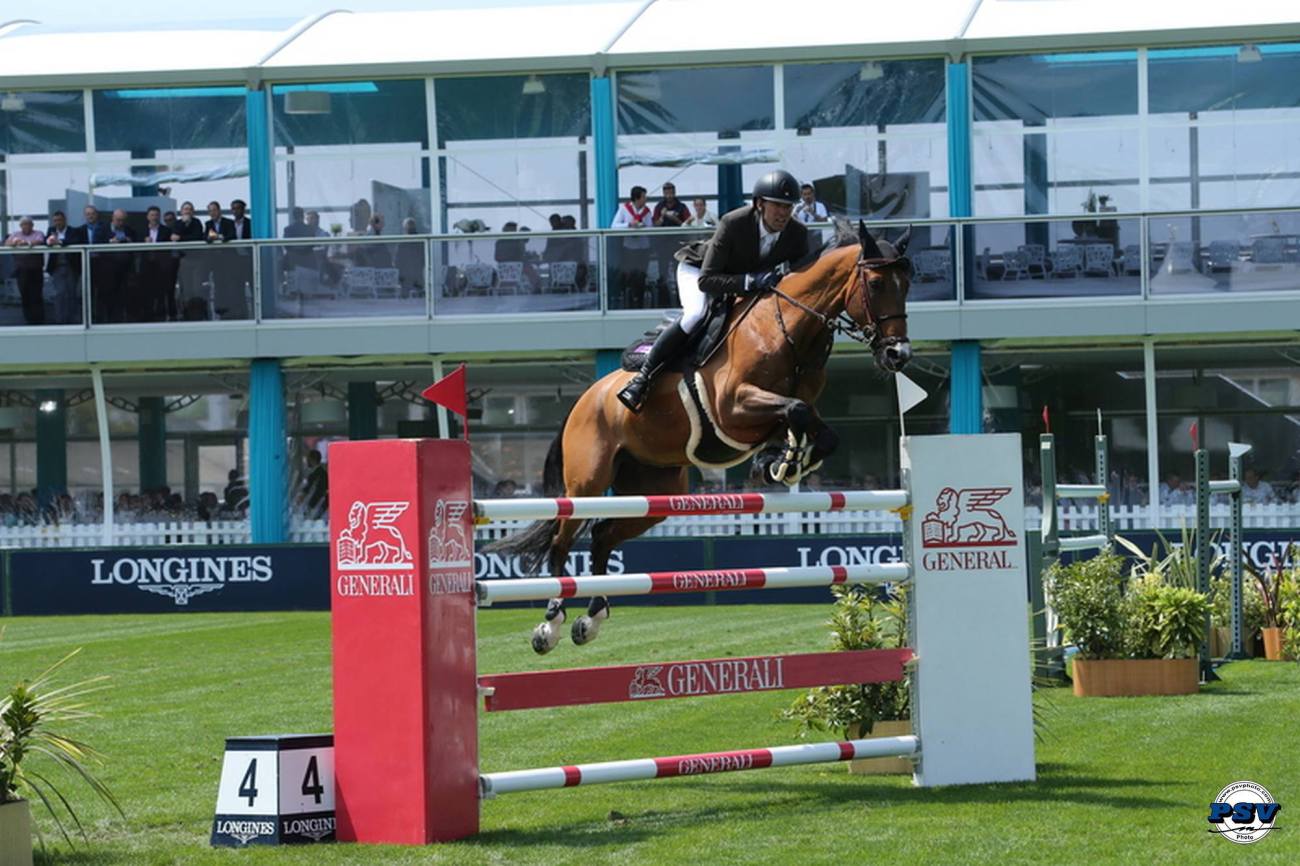