Dutch dressage rider Dinja Van Liere and Hermes will not be competing at the OS in Tokyo. An administrative error with the FEI is the cause of the problem.

The rules say that, a horse that will compete in the Olympics, must be (part) owned by a person of the same nationality as the rider. For Hermes, the owner of one of them should be from The Netherlands.

Hermes has been owned by Joop Van Uytert - know from the breeding - for several years now. Van Uytert has the Dutch nationality and lives there.

But in the database, Van Uytert is apparently German, as there is a German adress next to his name. The adress belongs actually to a colleague of Van Uytert, whom he co-owns lots of other horses with - but not Hermes. An investigation by the KNHS - the Dutch federation - has reveald that an intern made a mistake. The FEI has admitted this and has also admitted to knowing who the intern is.

The KNHS appealed the decision of the FEI to withdraw Van Liere and Hermes, but that was declined. The KNHS is willing to go to the CAS, but, as the FEI is not, the case seems closed.

Dinja Van Liere was too shocked to give a reaction. 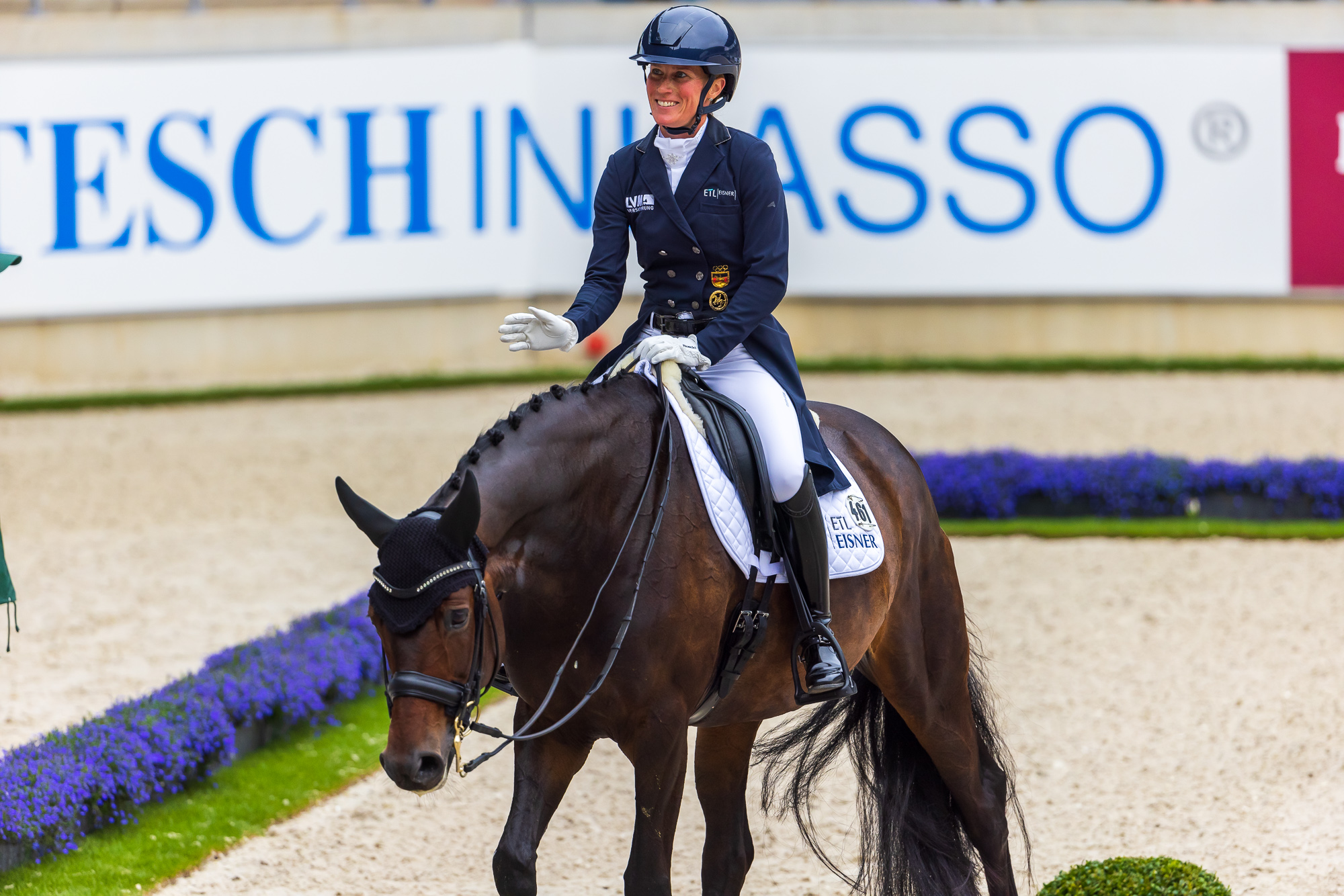 Deusser on top in Rotterdam