Calido I (by Cantus) is still active in breeding at the age of 30. That is why the German broadcaster NDR went to Stall Maas-Hell to visit the stallion. Their report proves that the stallion is still fit.

The stallion has been at Klein Offenseth's stallion station Maas J. Hell for almost his entire life and is without doubt the favourite of groom Friederike Bünning, who has been looking after him for eight years. "He is the head of the stable and he knows it," says Bünning. "Standing still and polishing is not his thing. He also has a 'natural clock', every time I slightly deviate from it and disturb his routine, I will have known it," she laughs. Translated with www.DeepL.com/Translator (free version)

Escudo I has passed away 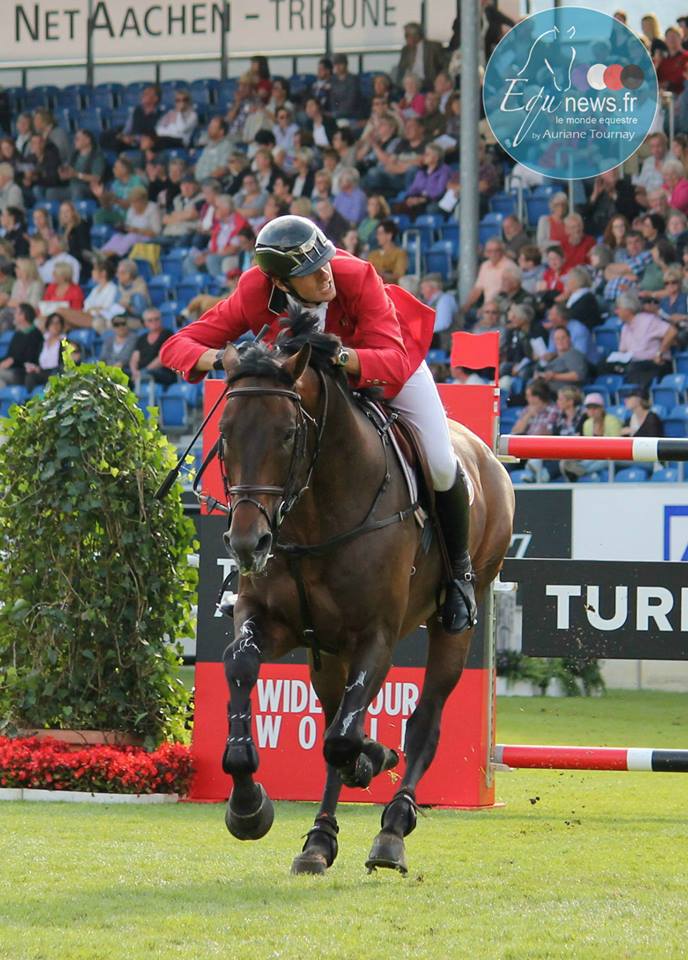