The quarterfinals of the GCL Super Cup during the Prague Playoffs were eagerly awaited. The twelve teams were welcomed with enthusiastic cheers in the Praha O₂ Arena, after which each team member gave the best of themselves in the 1.60m high course. In the end, the Paris Panthers (Gregory Wathelet, Harrie Smolders and Ben Maher) turned out to be the unapproachable winners.

The technical 1.60m course did not allow any team to finish with a complete clean sheet, leaving Ben Maher as the last at the start to decide the fate of the Paris Panthers. Both teammate Gregory Wathelet with the grey stallion Nevados S (Calvados Z), and Harrie Smolders aboard Monaco N.O.P. (Cassini II) had already completed a clear round, so that Maher could afford a maximum of seven penalty points to ensure the win. A strong round by Maher with the 12-year-old KWPN stallion Faltic HB (Baltic VDL), in which the duo had one unfortunate jumping fault, turned out to be enough to take the gold.

For third place on the podium, it was all about speed. No less than five teams finished with a team total of twelve penalty points, so that a tight time made the difference between winning a medal or not. The Istanbul Sultans turned out to be the biggest speed devils, finishing with a total time of 201.14 seconds. Gerrit Nieberg set the only clear round with Blues d'Aveline CH (Baloussini). Sanne Thijssen had two jumping faults in the saddle of Con Quidam RB (Quinar Z), one more than Omer Karaevli and the 10-year-old BWP gelding Maurice (Thunder van de Zuuthoeve).

Because Jens Baackmann and his 11-year-old Aglaia (Arpeggio) started before the bel, the Cannes Stars miss their chance to become the GCL Super winners, as elimination followed. Bad news for team-rider, Johnny Pals (NED) and his 14-year-old Charley (Calido I). 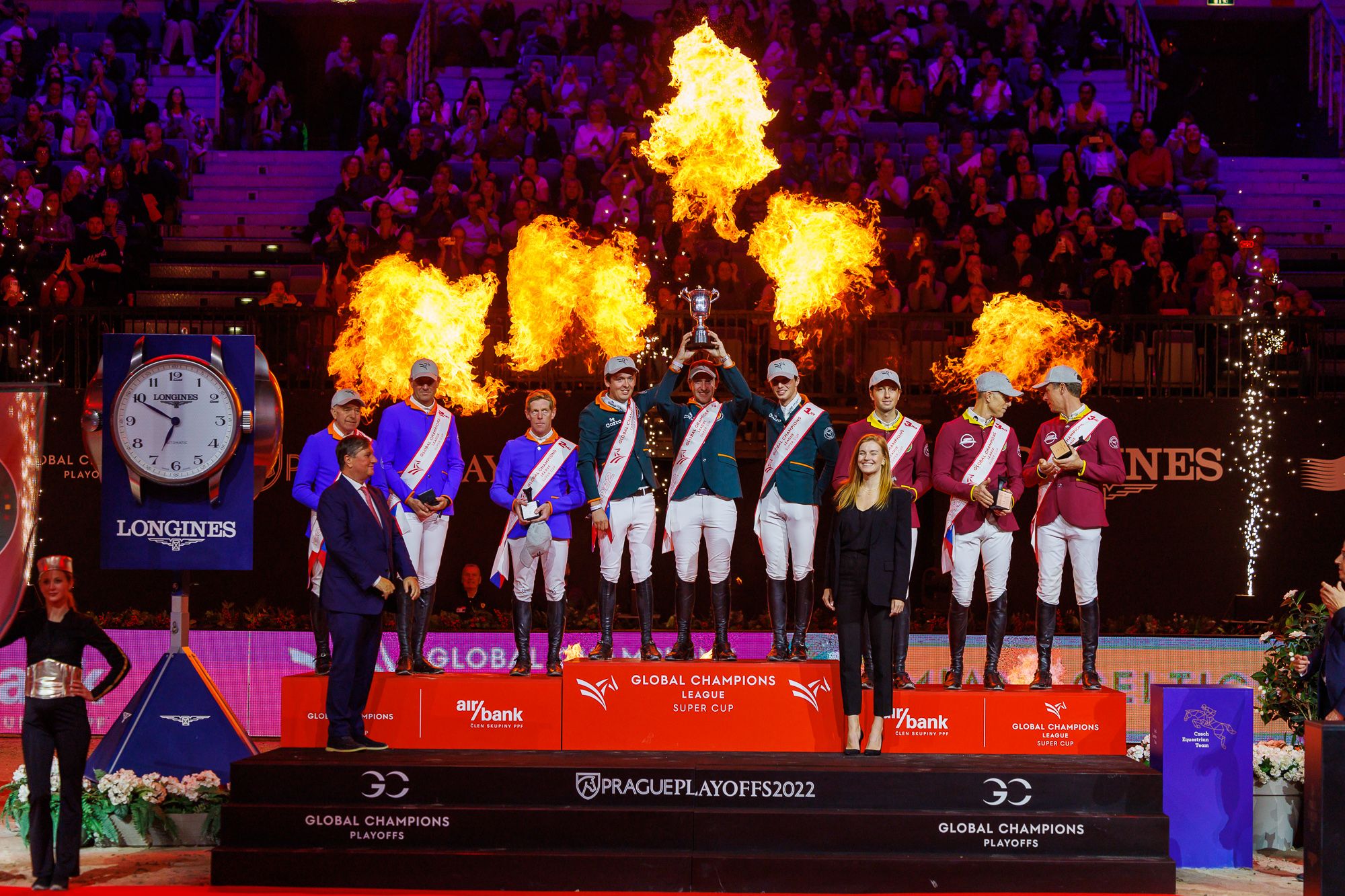 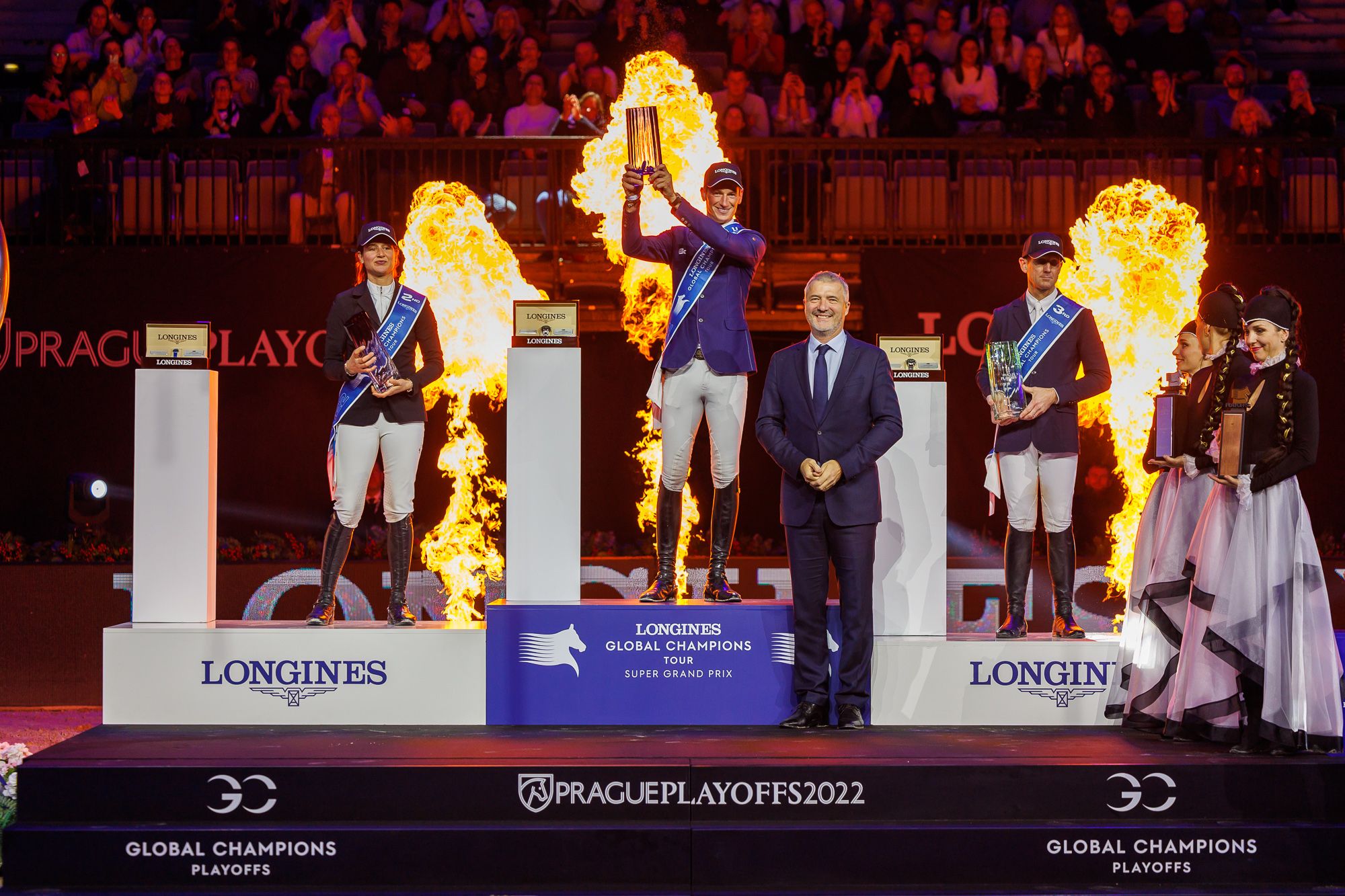 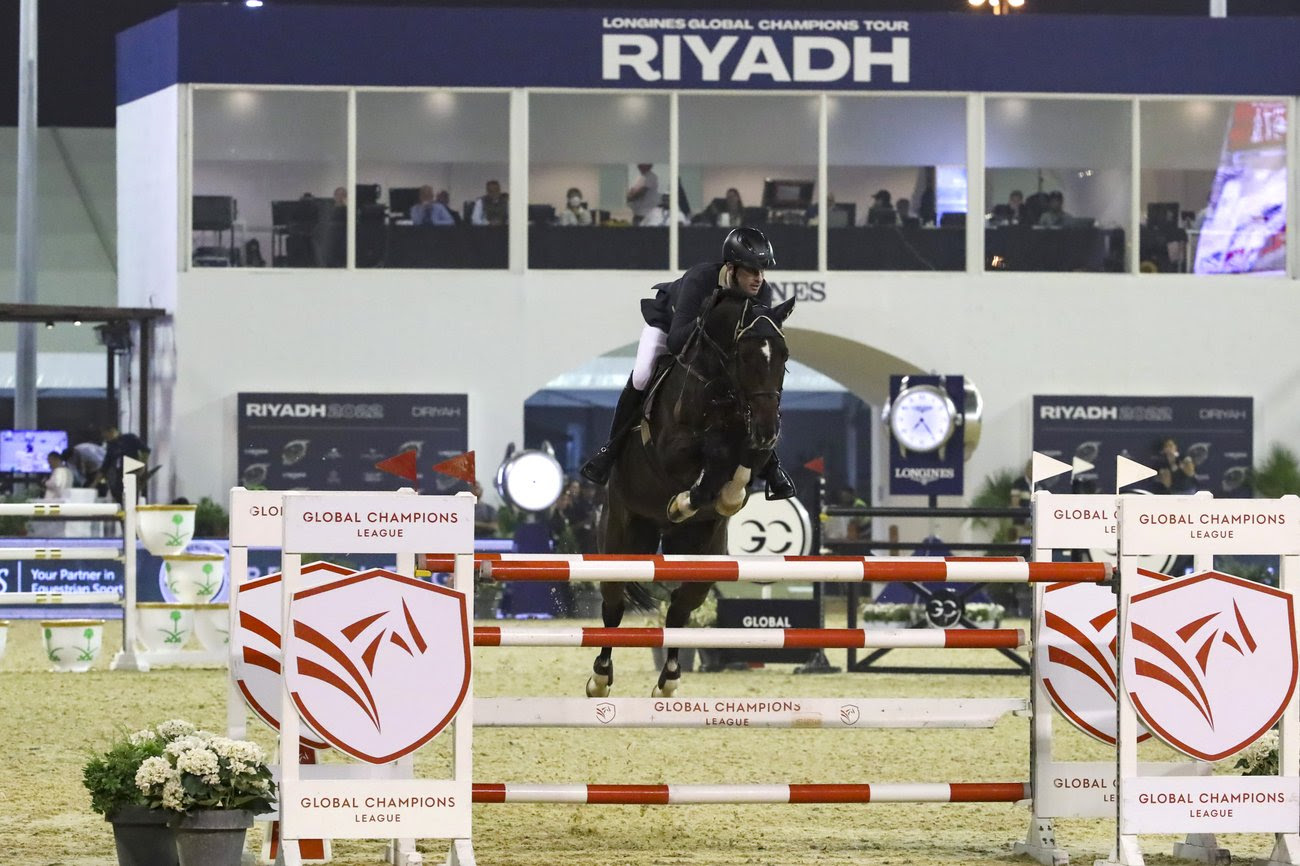 WIN a Free CSI Entry for the Xmas Tour of Azelhof