With the CSI1* and CSI2* in Samorin coming to an end, the win in the Grand Prix went to German rider Andreas Brenner. He was the fastest in the second round and without faults.

In the course over two rounds, Andreas Brenner was ultimately the best, completing the second round in 40.70 and without mistakes. He did this with Samba de la Magnifica (by Sly del la Magnifica).

Second place was for Danish rider Linde Theodor and Salto des Nauves (by Tlaloc M), completing the course flawless in 42.30.

Bronze medal went to Swiss rider Gilles Müller. With Giavanna CB (by Ukato), he finished in 42.92, also without penalties.

Fourth place went to Dawid Kubiak, for Poland, in the saddle of Flash Blue B (by Mr. Blue). Completing the top five: Juulia Jyläs for Fleurabella V (by Diarado). 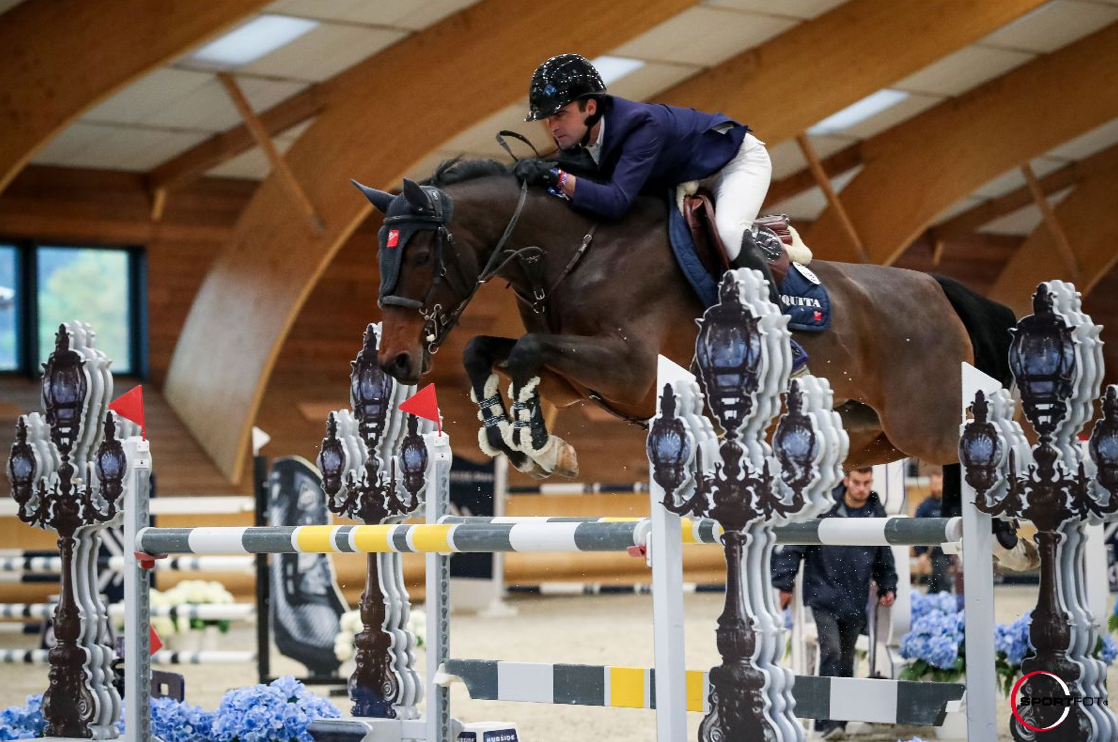 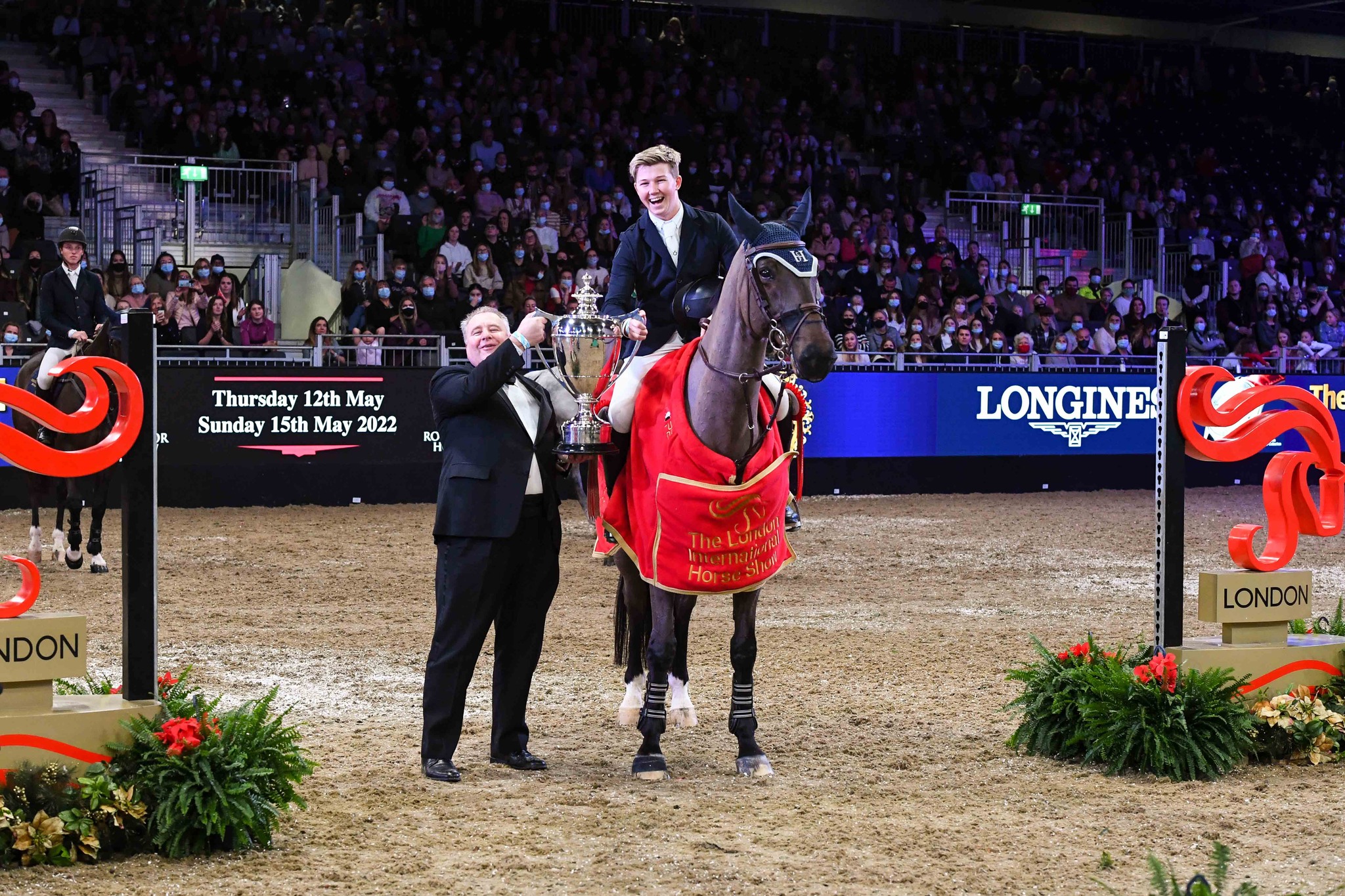 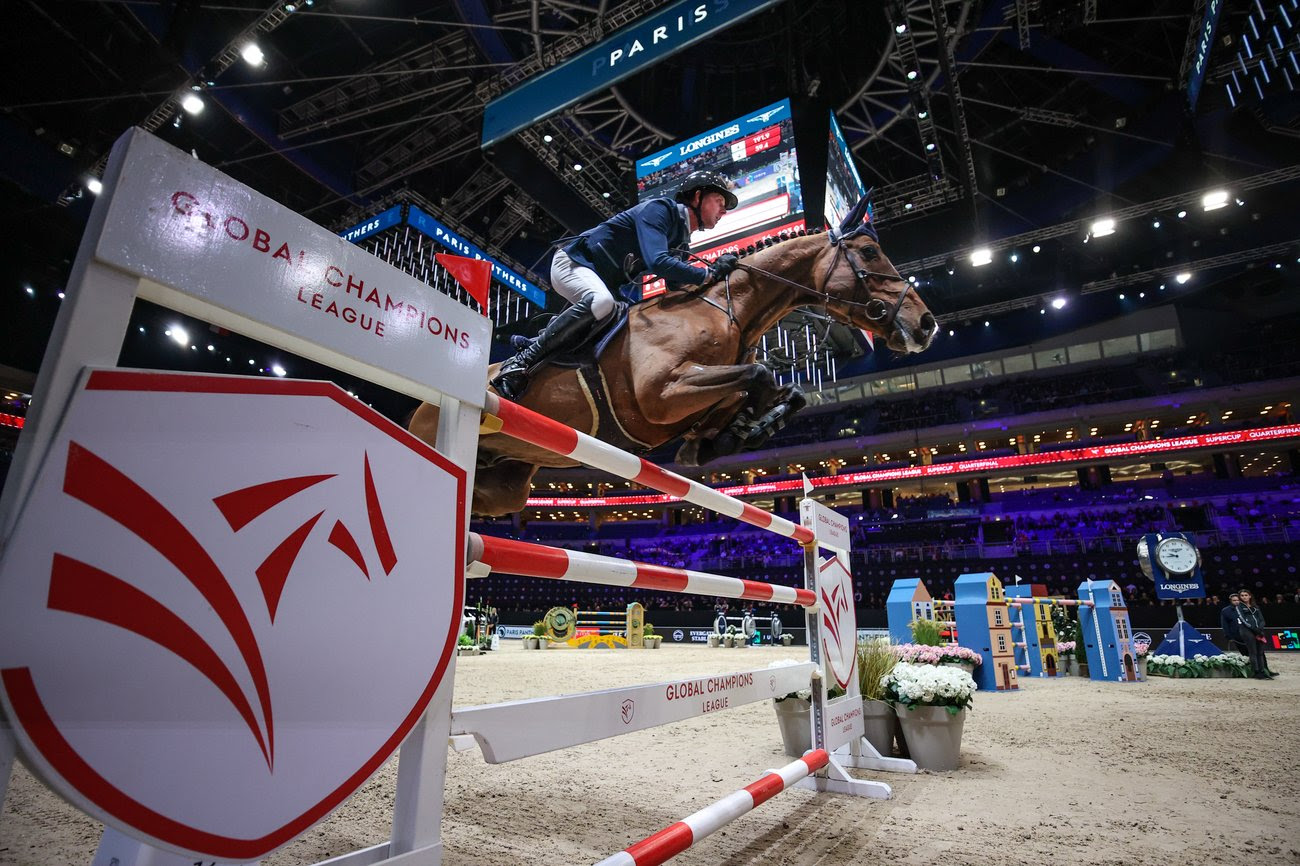 Wilm Vermeir speeds to the victory in CSI4* class Valkenswaard