The complete top three of CSI5* 1,50m GCT Estoril almost went to the Belgian riders just now in Portugal, but the French rider Olivier Robert seized the victory as the last starter in the jump-off.

Pieter Devos was the first one to finish clear in the jump-off with ten-year-old Jade vd Bisschop (Ogano Sitte) and took the lead in 37,6 seconds. A few moments later, fellow countryman Wilm Vermeir and Gentiane de la Pomme (Shindler de Muze) were able to set the faster time of 37,01 seconds and took over that first position. Gregory Wathelet and Spike vd Withoeve (Sting vd Withoeve) held on to the third place with four penalties.

The Belgian audience was already getting ready to celebrate Vermeirs victory, but Olivier Robert was able to beat the Belgian in 36,69 seconds. He did that aboard ten-year-old Selle Français stallion Vangog du Mas Garnier, a son of Windows vh Costersveld.

The Belgians had to move over for Robert, Marcus Ehning finished fifth for Germany with Funky Fred (For Pleasure) with 8 penalties in the jump-off. 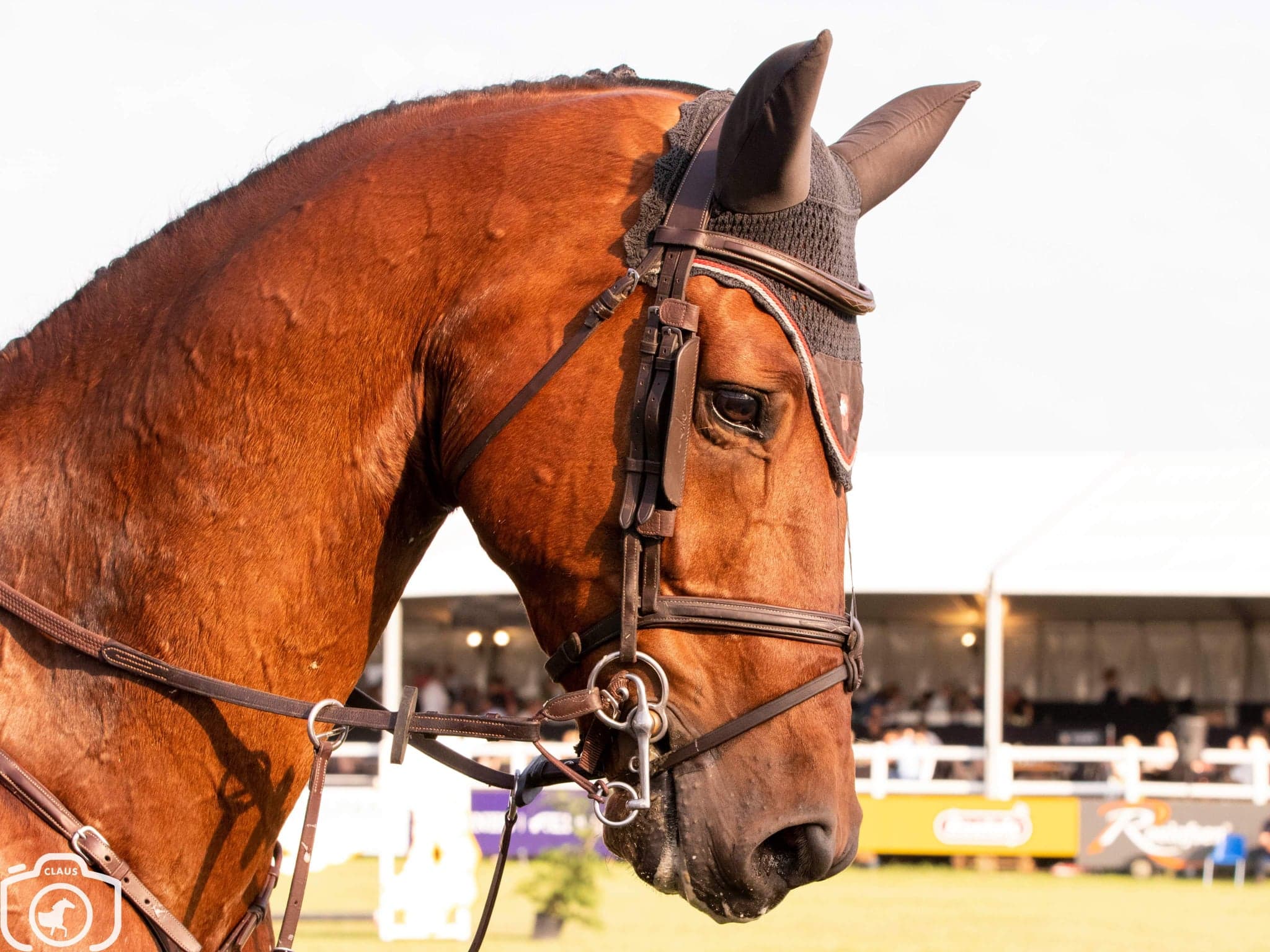 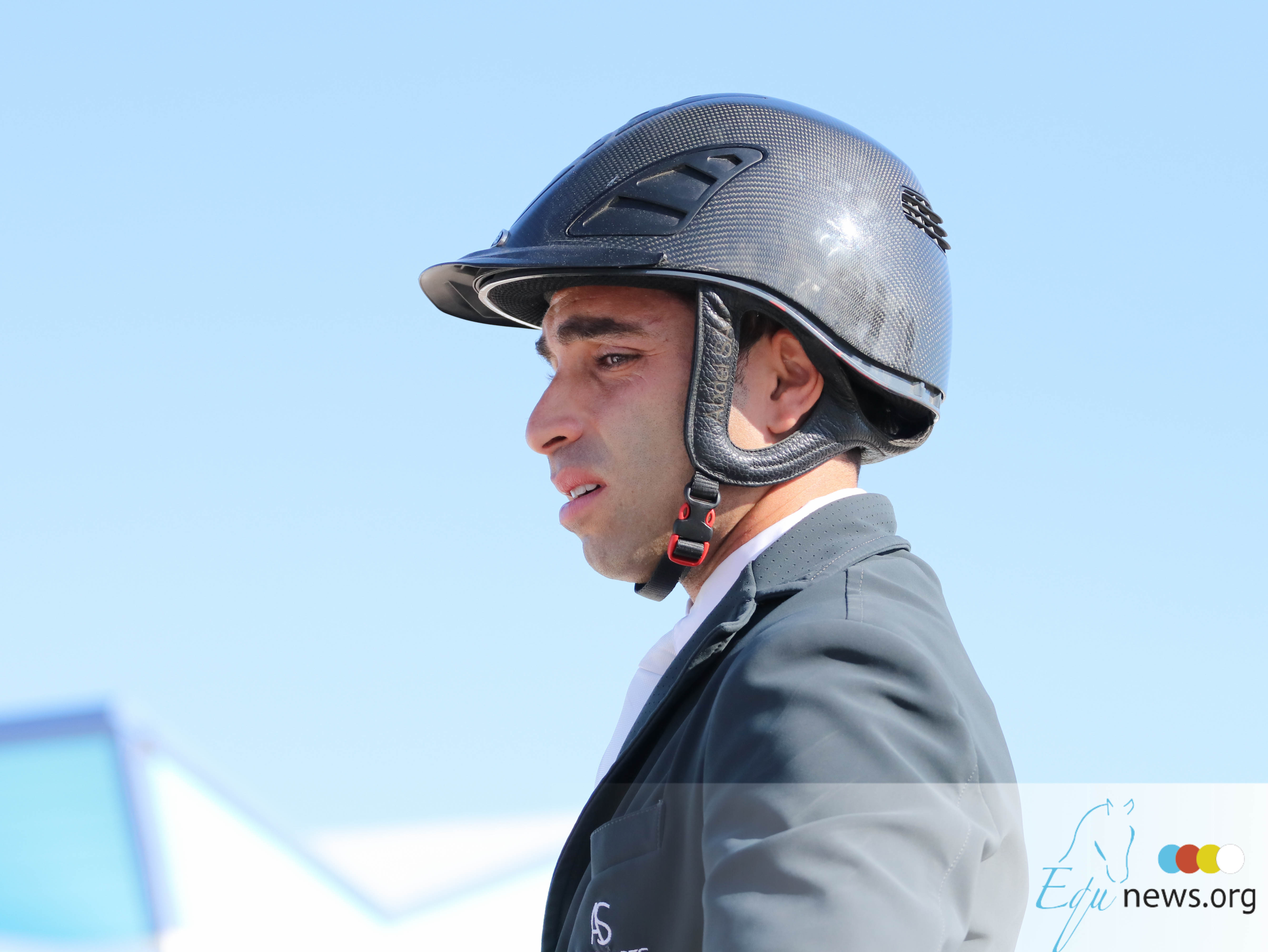 Saïd in the lead in Longines Grand Prix qualifier Sharjah 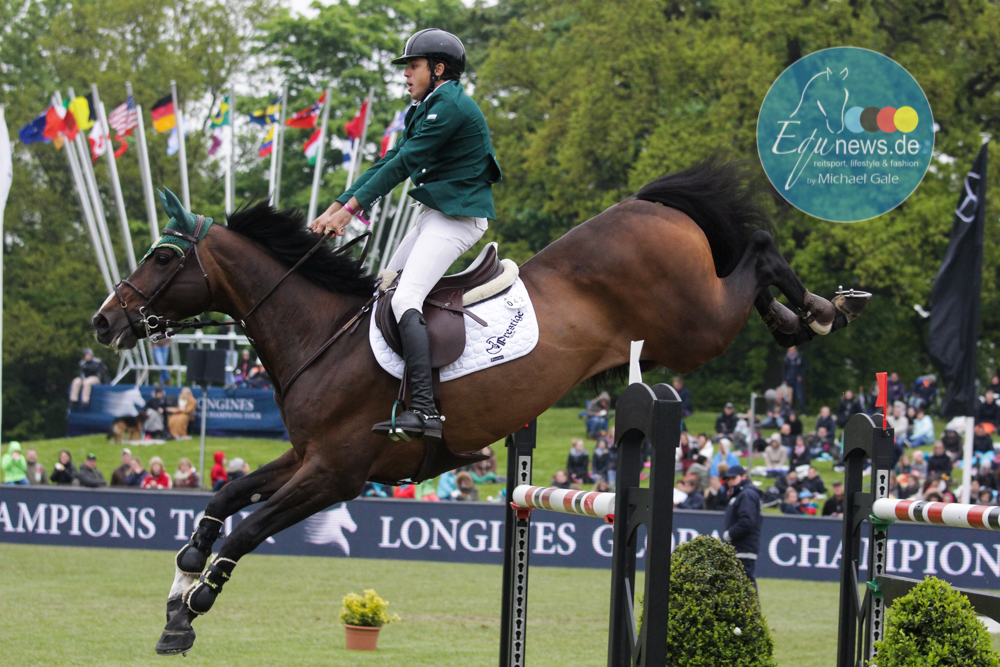