Ireland’s Bertram Allen claimed a resounding victory in the $210,000 Longines FEI Jumping World CupTM Toronto on Saturday night. “This is a super show,” said Allen, who was making his Royal Horse Show debut. “I didn’t have my best week until tonight, but it all came together. It’s one of the biggest classes that GK Casper has jumped and his first World Cup. It was hard, but I knew if I got the first round behind me, I didn’t have to worry about the jumps as much in the second round because I could really give it a lash.

“He’s always been a fantastic jumper, but it has taken him longer to get to this height,” continued Allen of his 11-year-old Holsteiner stallion (Canto 16 x Quantum) owned by Ballywalter Farm. “Most horses start their first season off doing this is at about nine, but this is his first season now.”

“The atmosphere is incredible at this show, and that gives you extra motivation to do well,” said Verlooy, who won team gold and individual bronze medals at the 2019 European Championships earlier this year with Igor. “At the beginning of the year, I called Bertram, and I said, ‘Let’s do a tour in America.’ I actually regret it now!”

Joking aside, Jos continued, “My horse is a great horse, and I was really looking forward to today. I am very happy with my second place.” 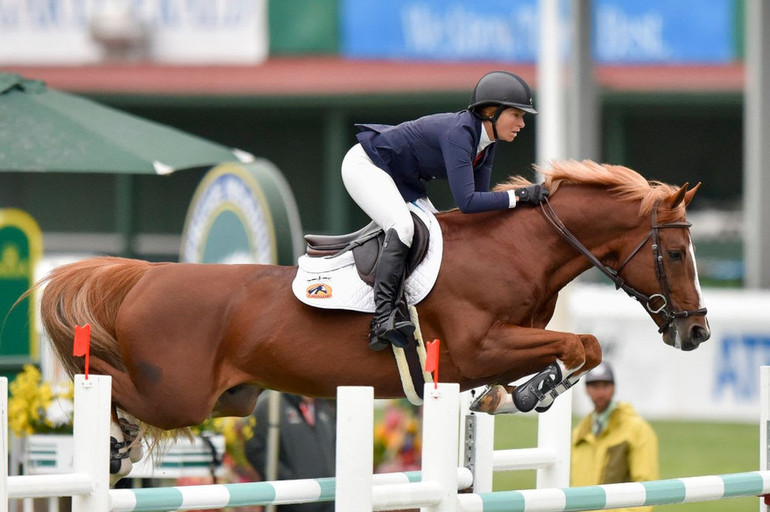 Beezie Madden: "The Great-Britain ladies were fantastic, but I had Darry Lou..." 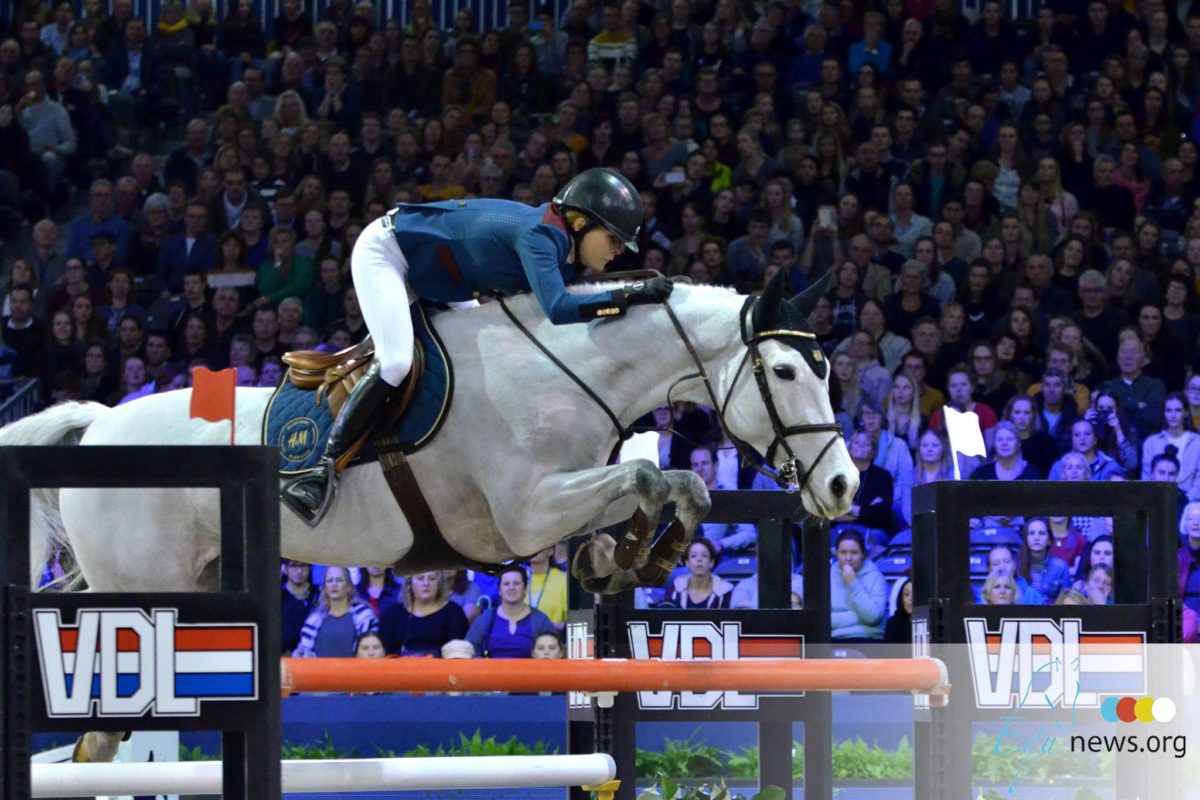 Q&A with Malin Baryard: Every CSI5* Grand Prix is important, so it better is on your resume..."