Switzerland’s Martin Fuchs and his brilliant gelding Clooney showed exactly why they are the superstars of the sport right now when scorching to victory in the third leg of the Longines FEI Jumping World Cup™ 2019/2020 Western European League at Lyon in France.

“I was lucky to start at the end of the jump-off because I could watch Jessica as I know her horse has about the same stride as Clooney. So I planned to do like her, except I made one less stride to the last fence which made me win today!” the Swiss rider explained afterwards.

Fuchs meanwhile has the world at his feet, and is already looking forward to next year and what it will bring. “It’s a big victory today, Clooney was in great shape and he jumped wonderfully” he said, adding however that he’s not specifically targeting any more Longines FEI Jumping World Cup™ qualifiers with his super-champ.

“I just wanted to do one (qualifier) with him so I can take him to the Final if I need to, but because of the Olympic Games next year the plan is not to take him to Las Vegas. I will go to Verona, Stuttgart and London with other horses to try to qualify, and if I do then I will decide which horse I will bring”, the Swiss rider explained.

Want to join Fuchs at the  World Cup finals in Las Vegas? Win a FREE All In Trip... 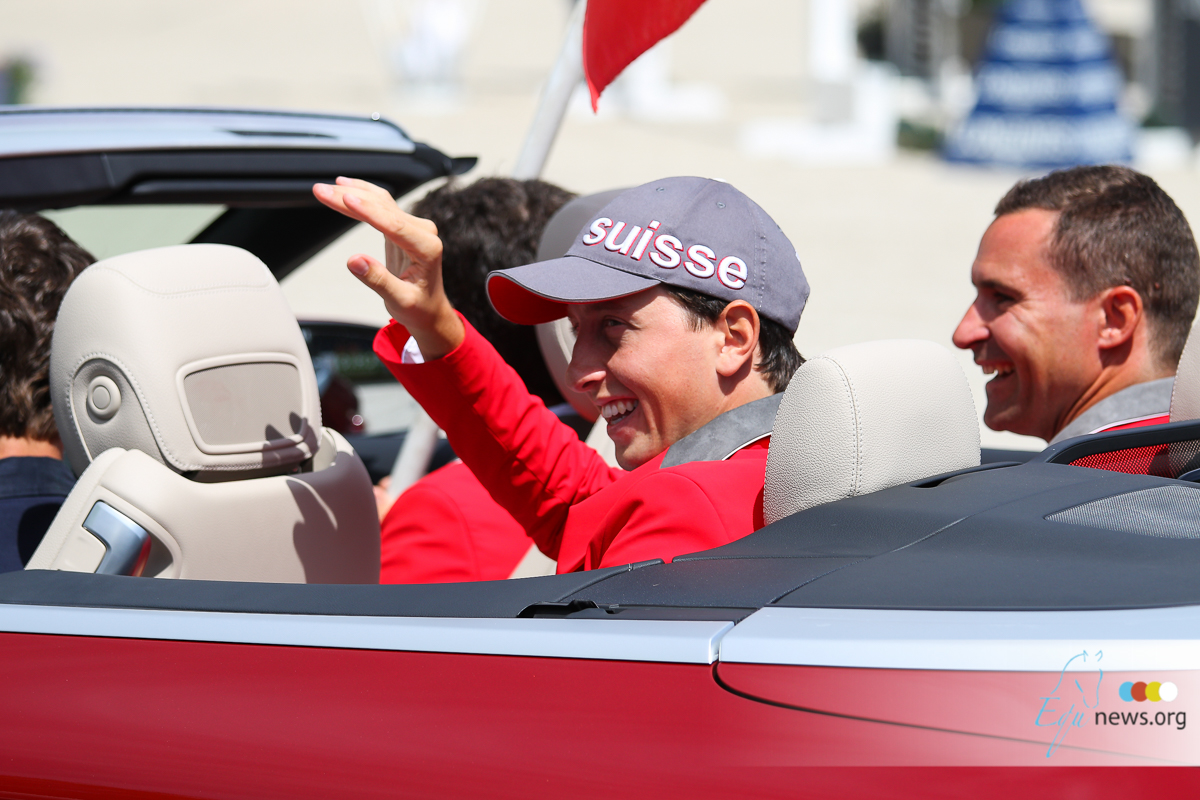 Q&A with Martin Fuchs: "I'd like to invite David Beckham for a dinner..." 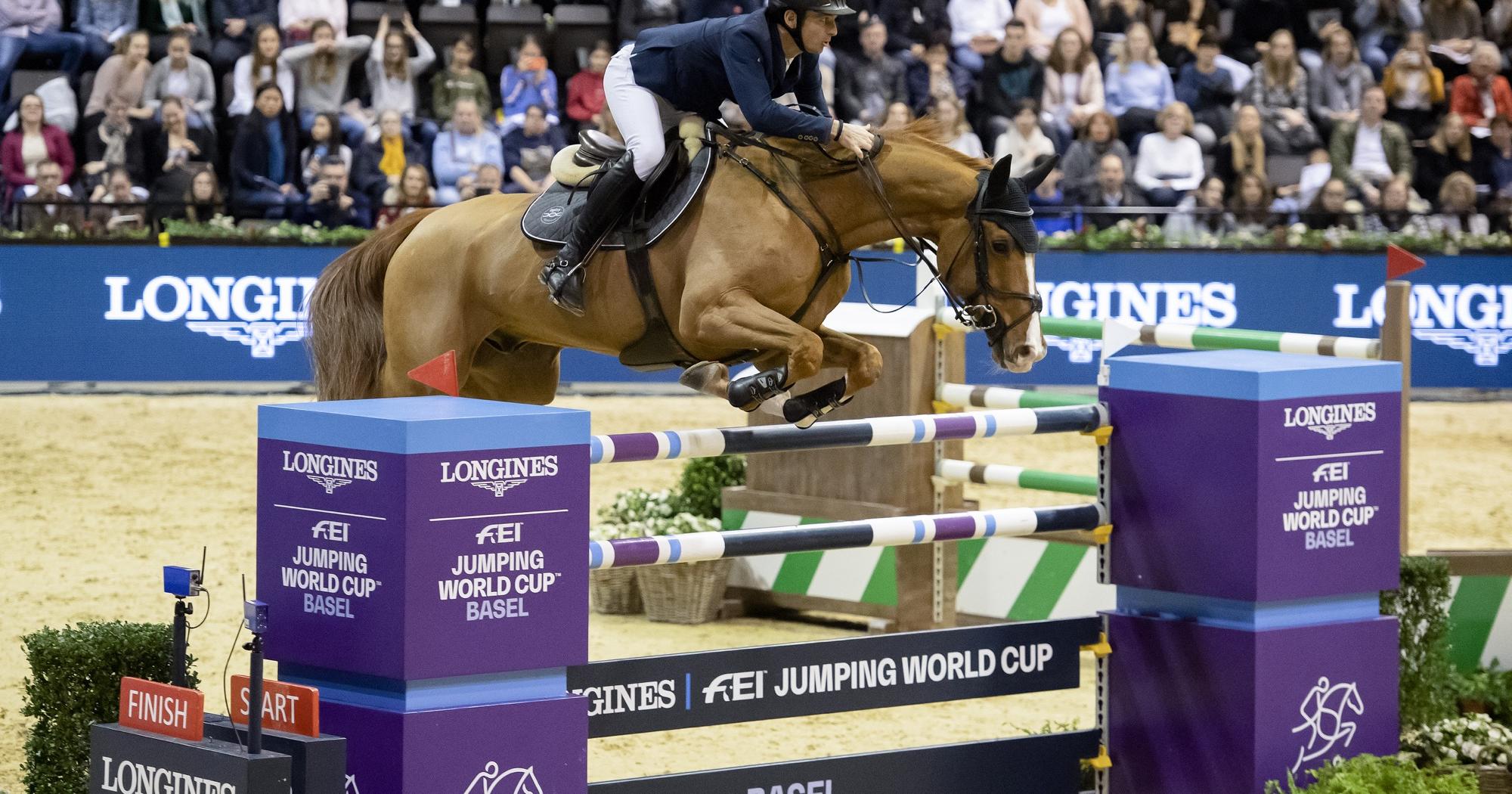 Steve Guerdat: "If you just let Victorio do, he will rock the class..." 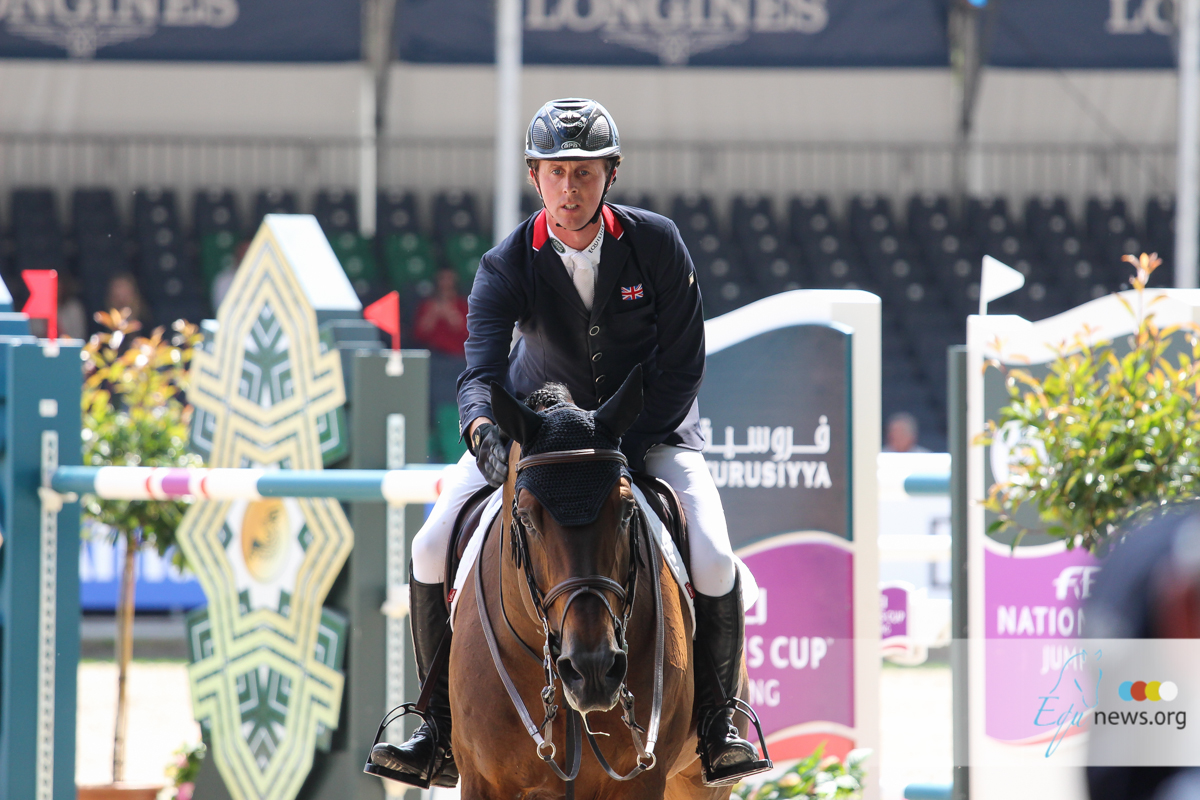 Q&A with Ben Maher: "If I wouldn't have become a showjumper I would have chased a career as F1 driver"

Horses and Riders for CSI4* Maastricht

Riders for the CSI5*-w Verona