What have you been up to since winning the Rolex Grand Prix at The Dutch Masters in April?

Generally I’ve been fine, considering we’ve had a lot of shows, which have followed the various lockdowns. After Den Bosch, Elektric Blue had his next show in Madrid, where he won the Global Champions League team competition. After that, he went to Knokke Hippique, where he came third in the Rolex Grand Prix. In Monaco, I rode one of my young horses called Eic Coriolis des Isles, and he came second in the Grand Prix. Finally, Elektric Blue was fourth in the Grand Prix in Valkenswaard, which was a chance to prepare him for the European Championships, and now his next stop will be CHIO Aachen. We love and enjoy what we do, so as long as everything works out well, it’s less about work and more about passion.

I will bring Eic Coriolis des Isles with me to Spruce Meadows, who’s a nine-year-old French stallion, who I mentioned finished second in the Grand Prix in Monaco in July. I’ve had him since he was a seven-year-old, so I’ve known him for quite a while. He’s never competed in a Grand Prix like the one in Spruce Meadows, so it will be interesting to see how he likes the amazing show arena. I think I’ll give him two classes before the Grand Prix, just to get him accustomed to the whole situation, so I hope he will be well prepared.

Eic Coriolis des Isles performs well in an outdoor situation. He has an outstanding character and is amazingly brave. He has a lot of possibilities in his body, so jumping is very easy for him – it feels like he has endless scope and good riding abilities. For sure, he doesn’t have vast experience, and he generally needs one or two days to get to know a new place. He has a very big stride and he’s not spooky or shy with anything, so I’m assuming he will like Spruce Meadows.

This year the shows have been scheduled very close together, which is why I decided to take Elektric Blue P to CHIO Aachen, as it comes directly after CSIO Spruce Meadows. We are extremely happy to have a horse which is able to win just one Grand Prix in the Rolex Grand Slam series. If we want to win several of them, then we would usually just choose one horse, but I think it’s too much to jump the same horse week after week, particularly travelling these long distances.

Which other horses will you take to Spruce Meadows, and which of your young horses are you really excited about?

As a second horse, I will bring Vancouver Dreams to Spruce Meadows, who I’ve known for over five years since she was a five-year-old. She’s a very careful horse with a big stride, who likes the big arenas, and she’s also very fast, so I hope we can win something with her. Eic Coriolis des Isles is still young, so he is one of the big hopes. We also have Eic Cooley Jump The Q, an Irish horse who I have big hopes for. He’s just eight years old and we’re slowly introducing him to the bigger classes, and we might bring him to CHIO Aachen. There are some more young horses, who have big hopes, such as Eic Ambiance Du Seigneur, who’s just seven, but is an outstanding jumper. Then there’s an eight-year-old mare called Neugschwents Concordia, who is a very careful horse and probably needs a bit longer. Overall, we have some very nice developing young horses for the future. 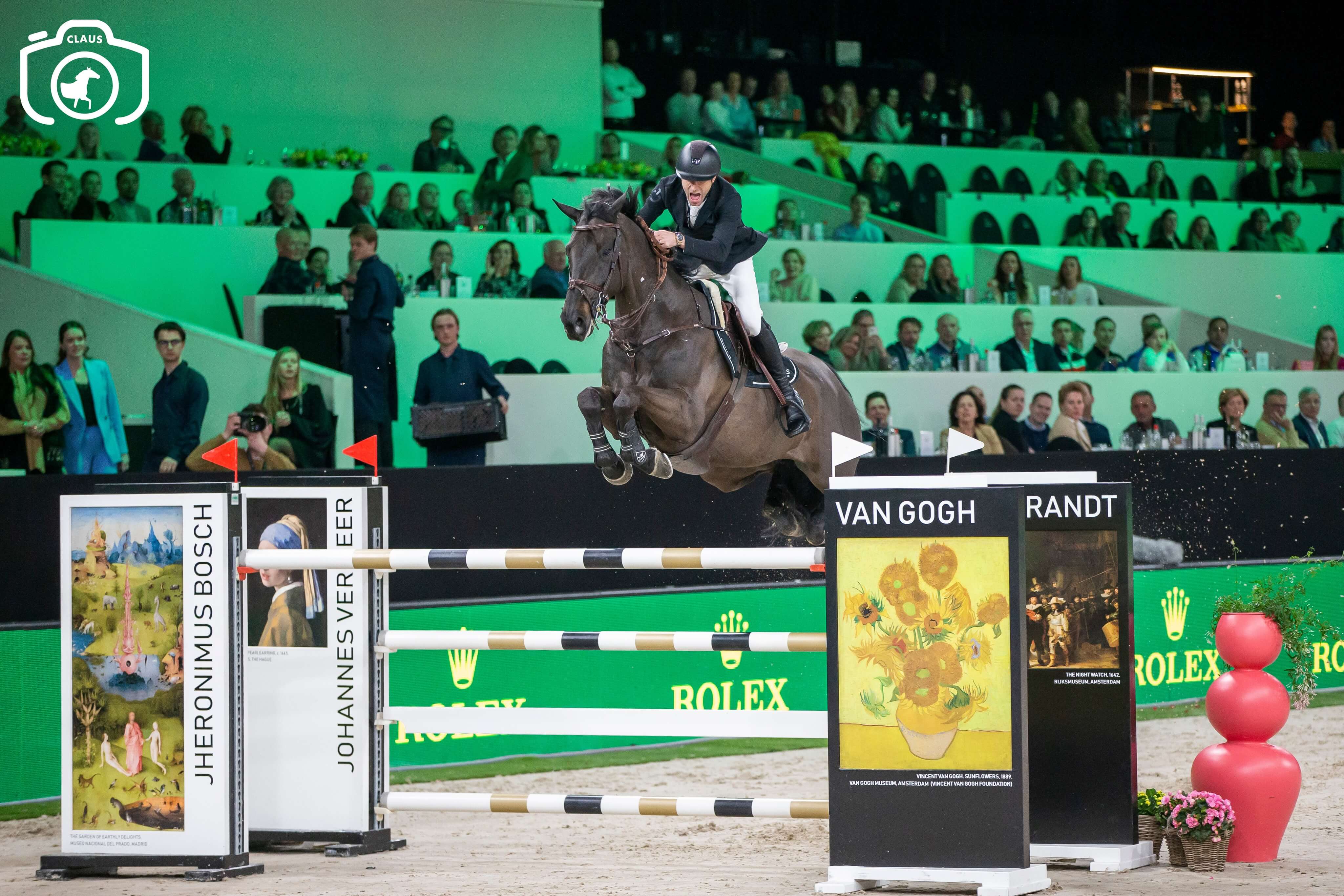 Guery on Kannabis vd Bucxtale: "I immediately saw a special horse in him" 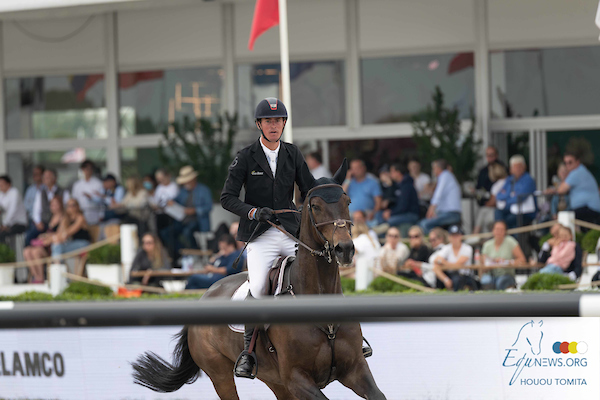 Jos Verlooy: "This is my schedule for the upcoming WEG"

Frans Lens: "You need to be patient and hopeful that the horse and rider combination will be perfect."