After Nicola Philippaerts left for the United States in early January, he has recently returned back home. He looks back on that long period away from home and on his sporting results. In the meantime, 2022 has progressed considerably and he is working towards the next goals with Katanga v/h Dingeshof. The next competition for Katanga and Nicola will be the Nations Cup in Rome at end of this month. But the ultimate goal remains of course the World Championships in Denmark in August. The competition is fierce, but Nicola and Katanga will do everything they can to try and secure a place in the selection.

Last weekend you were active in Sentower Park. How did it go there?

Nicola Philippaerts: "That's right, I went to Sentower Park last weekend and it went very well. Gijs won the Grand Prix Qualifier there on Friday. We got a small mistake in the Grand Prix, but he jumped good and the horses felt nice for next week as well."

How does it feel to be back home after all this time on American soil?

"I'm happy to be back home. I've been away from home for a long time but it's always nice to be able to ride back in Belgium."

Can you take stock of the story in America?

"I think for sure this year was a good year for us. In terms of sport, we have been very good. Katanga has jumped well, she was once fifth and third in the Grand Prix. Moya has also jumped beyond expectations. She was once third in the four star Grand Prix and that is also a horse for the future. I think in general we had a good tour. Still, the plan is to keep doing that for the next few years."

Which horse surprised you the most?

"Definitely Katanga, who has jumped very nicely in America. Out of three Grand Prix, she was placed twice. Then we have Moya who has also really performed as a Grand Prix horse and I think with Moya this year we also really be a new asset to the team. Hopefully we can continue that good form."

What are your plans for this year with Katanga?

"If she stays in shape, Katanga is a good horse for me. For this year I set my eyes on Katanga. In a few weeks we are going to Rome for the Nations Cup, hopefully she will jump well there. Of course the World Championships are still quite far away. But we try to keep an eye on it to make sure she stays in good shape."

What are your goals this year?

"The biggest goal is to have the horses in shape and try to peak a little bit at the right competitions with Katanga. Then we'll see if I qualify for the World Championships or not. In Belgium it is of course not easy because we have quite a lot of strong combinations. I don't know if it will work out but I will do my best. We also have Stockholm Hearts now, which has been bought by H&M and I hope we can get some nice results there as well this year."

You will soon be riding your first Nations Cup of the year. Last weekend in La Baule, the Belgians immediately hit the mark. What do you expect from that Nations Cup in Rome?

"I think Belgium has some very strong combinations at the moment. Rome is a fantastic competition. I'm looking forward to it because normally Katanga jumps very well on grass. We are going to see what it gives and above all do our best. Hopefully we can put down a few more good results there."

What will the upcoming weekend bring?

"This weekend is going to be rather a quieter weekend. I'm probably going to do a training show at Sentower Park with some younger horses." 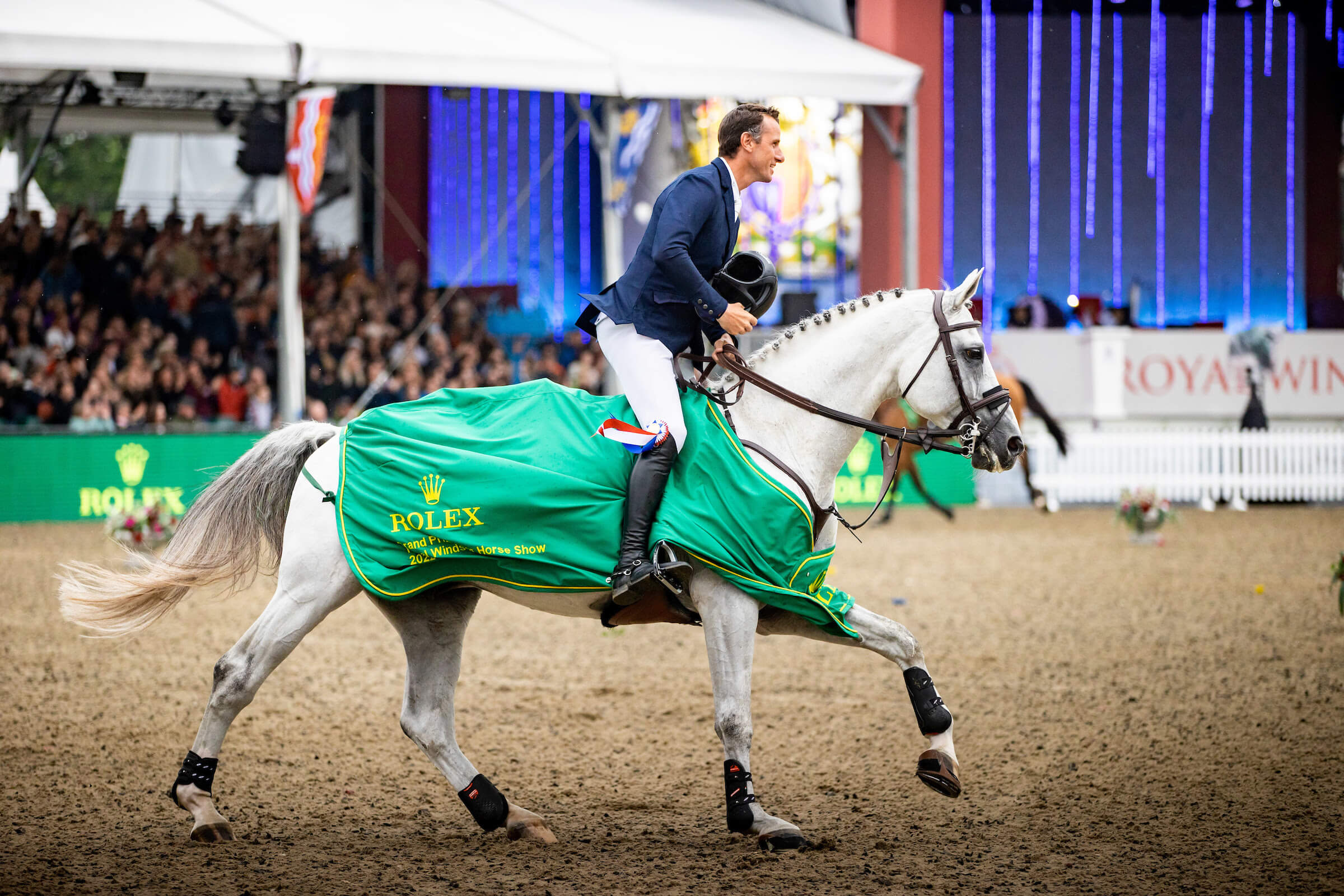 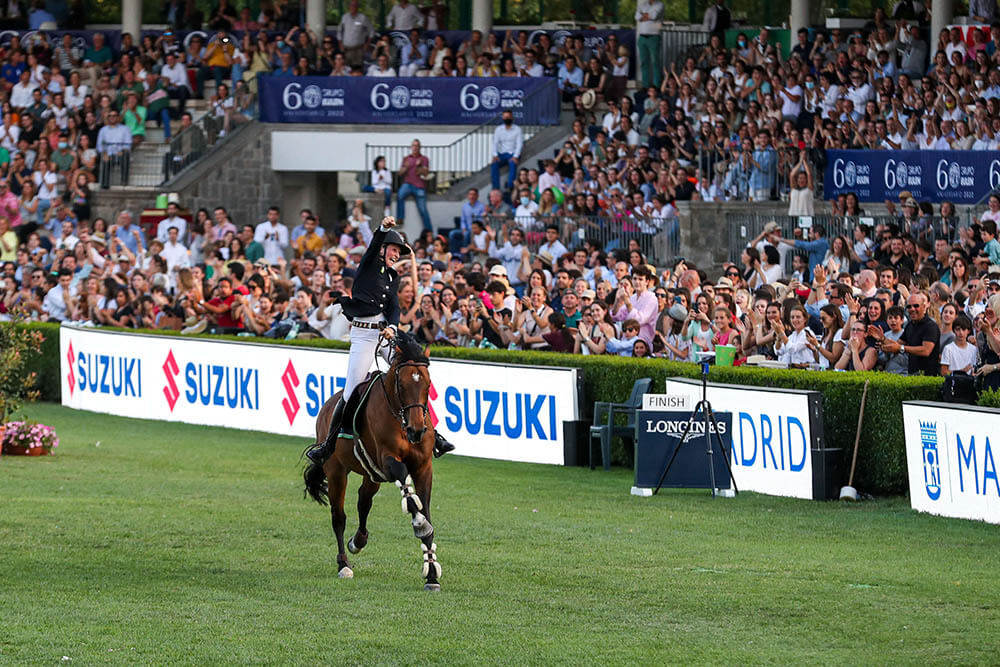 Jack Whitaker temporarily out of action after freak accident