“It’s special for a whole combination of reasons - a win close to home at a show that has never been good for me before. I never won or placed in the main classes here so I wasn’t expecting much, but on Friday we had an amazing win in the Grand Prix. I wasn’t sure about running Victorio again today but he was really fresh, so to end up winning makes it super and he was brilliant in the jump-off!” he said.

“I bought Victorio with two friends last year in May/June and we took a while to get to know each other but I always believed he had something more to give. He won a lot at 2 and 3-Star level but we’ve had our ups and downs and at one stage I wondered if he would go all the way. However he was good in Stuttgart (in November) and he really started to give me a super feeling after that over the winter, so when my best horses went for a break I asked him to step up and we got more confidence together.”

The feisty Victorio doesn’t look like the easiest ride but, being a true horseman, Guerdat is allowing the gelding the freedom to be what he is, rather than what he might like him to be. “He used to be like this when winning in France. I thought I could make him smoother but it didn’t work out, so I realised I needed to trust him more and let him do it his way, then he’s happy!” pointed out the Swiss star who, as he added today, now has another string to his bow when deciding which of his top rides he will take as he chases down his fourth title at the Longines 2020 Final in a few months time. 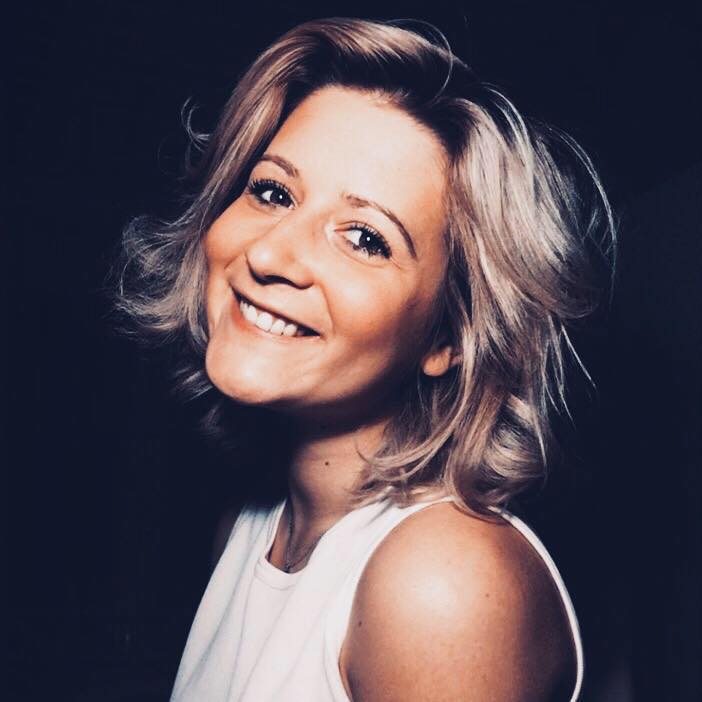 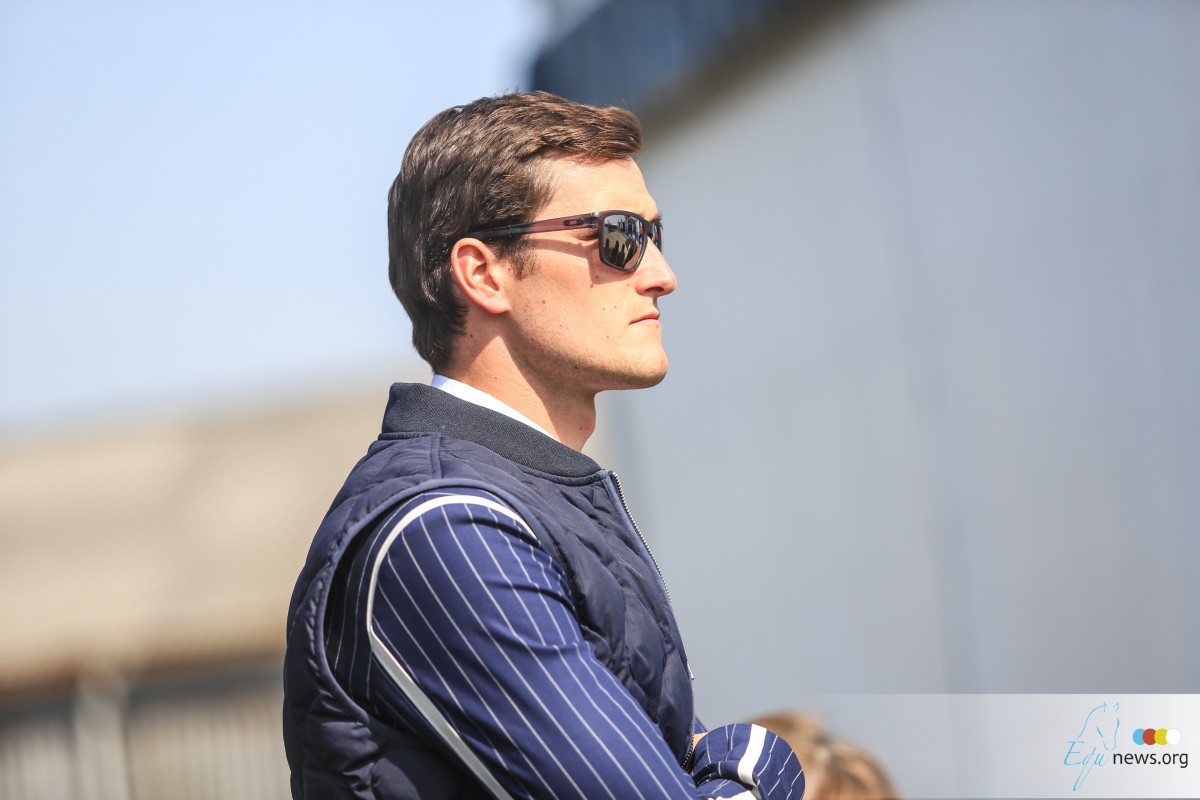 Olivier Philippaerts: "I'm happy with the precautions. In the end we were really at risk" 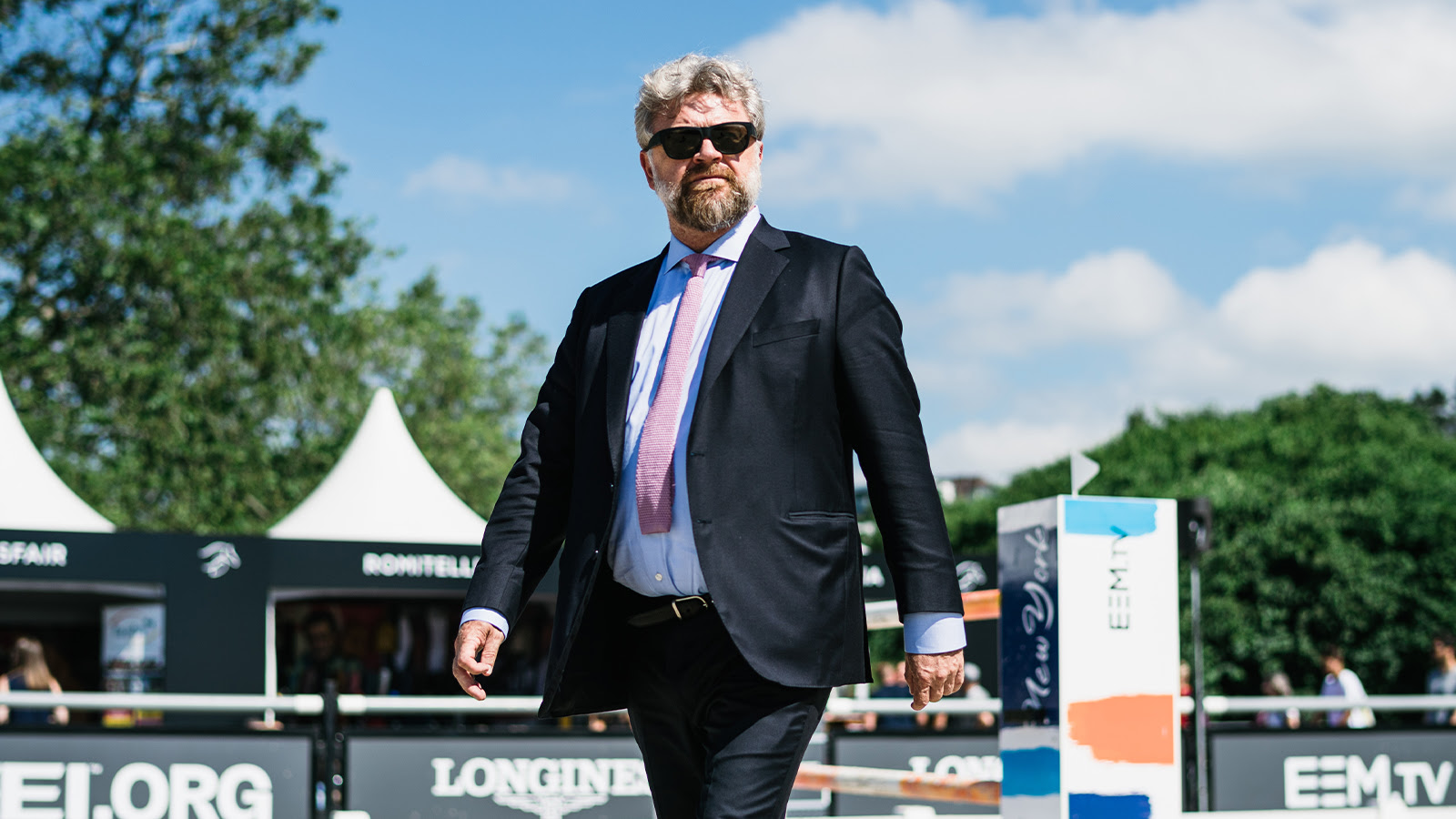 Christophe Ameeuw: "The world is changing..."

Argento to enjoy his competition retirement