The Tokyo Olympics will take place this summer anyway, the president of the organising committee has repeated in an interview with a Japanese sports newspaper. "We cannot postpone again," said Seiko Hashimoto.

The state of emergency was recently extended in Japan because of the number of coronas infected in the country. Polls show that a large part of the Japanese population is not waiting for the influx of tens of thousands of athletes and people involved. Even leading medics do not like the idea of the Games at this time. 10,000 volunteers have withdrawn.

The opening ceremony is scheduled for 23 July, the Olympic Games will conclude on 8 August. The IOC also announced that the Games would take place anyway. 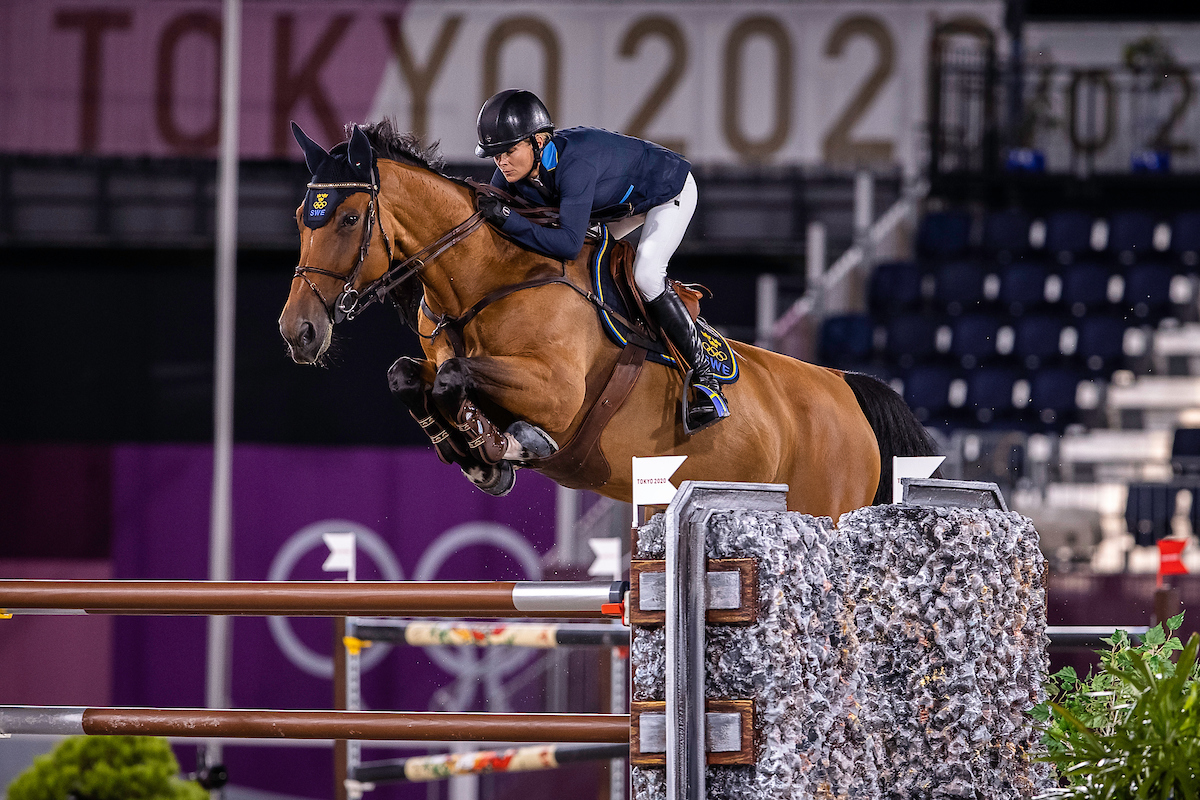 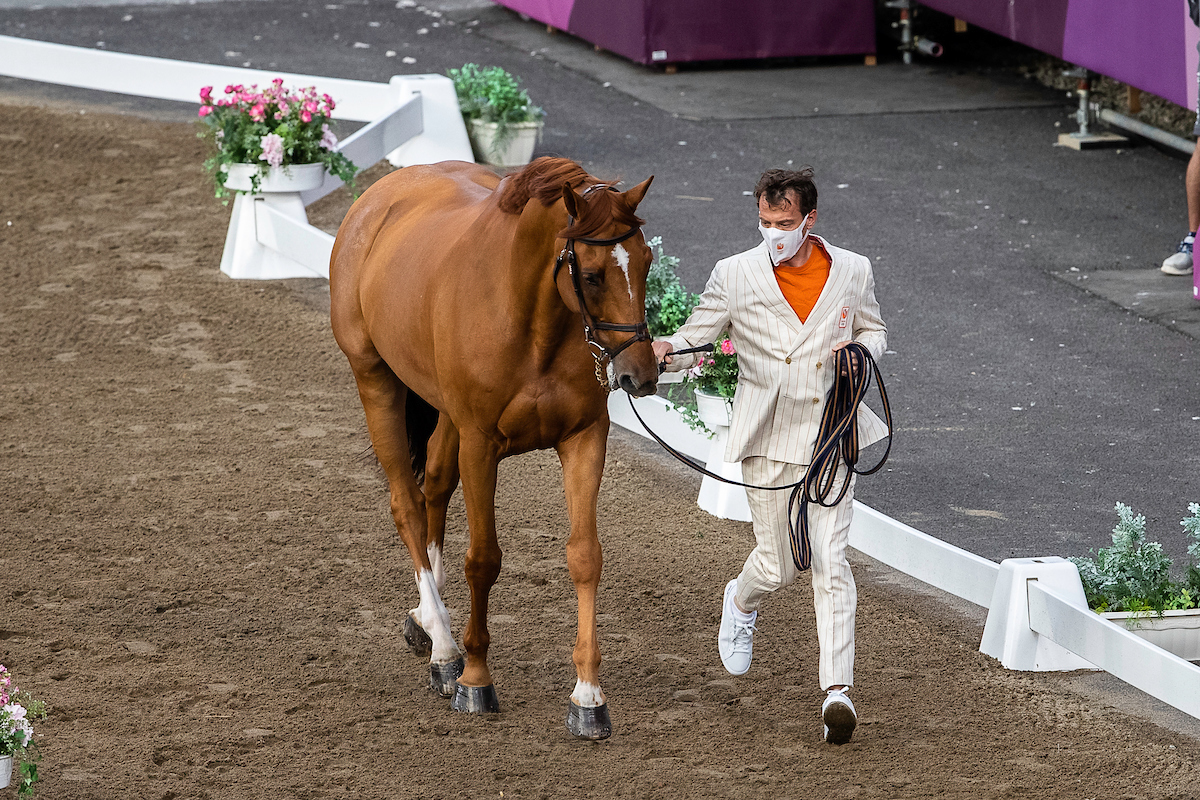 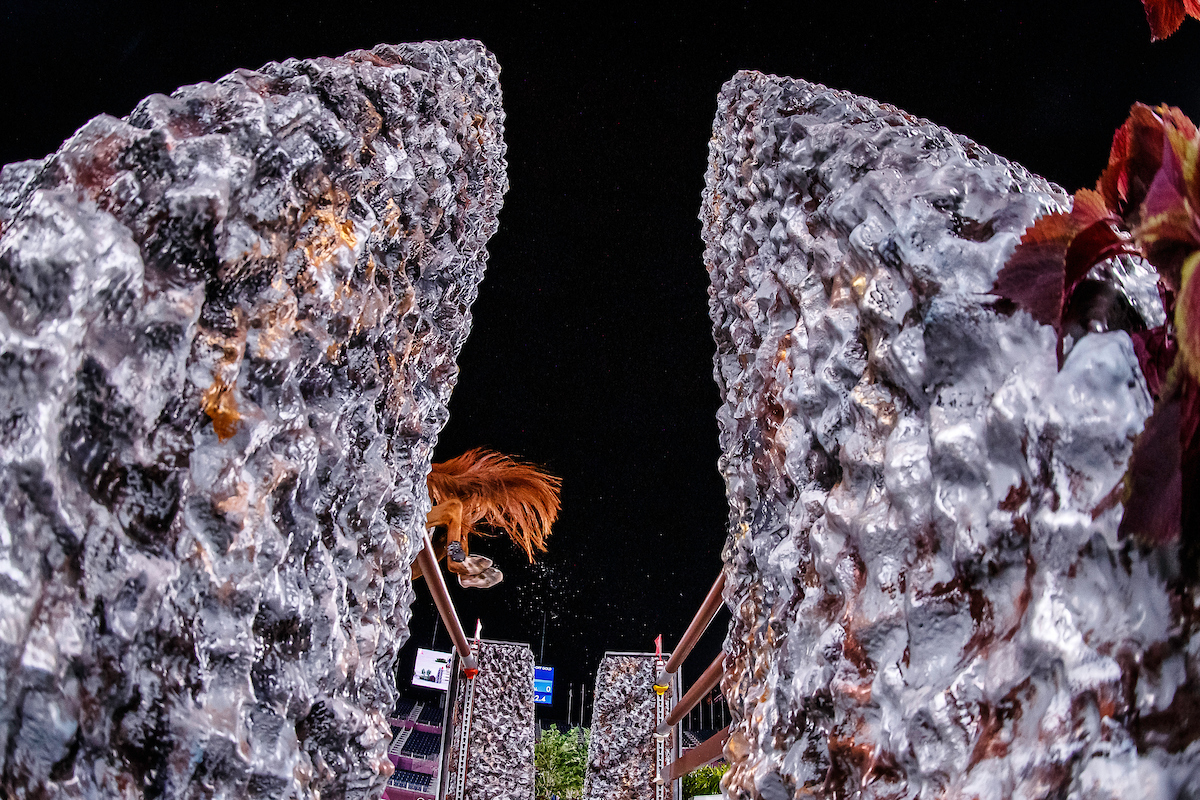 Opinion: The new format of the team competition is creating unprecedented scenes (and that's not a positive thing)