The second round and thereby the finale of the Global Champions League Tour has been won by Daniel Deusser. The German showjumper rode a stunning jump-off on the back of Scuderia 1918 Tobago Z (v. Otangelo). Prague Lions win this GCL round of New York.

With the fourteen years old stallion, Deusser finished fast in 72,86. With the closest competition on almost three seconds behind they were assured of their win. Edouard Schmitz crossed the finishline in 75,45 and became second in the saddle of Gamin van 't Naastveldhof (v. Chacco Chacco). Darragh Kenny concluded the top three on the back of Volnay du Boisdeville (v. Winningmood), finishing in 76,32.

Pieter Devos' accomplishment places Prague Lions ahead of the competition and took the win of the GCL of New York together with Niels Bruynseels and Matador (v. Emerald). Zanotelli also had her share in the second place of Madrid in Motion together with Maikel van der Vleuten and Dywis HH (v. Toulon). For the Miami Celtics it was Schmitz who had the best result which resulted in a third place for him and Bertram Allen in the saddle of Pacino Amiro (v. Pacino). 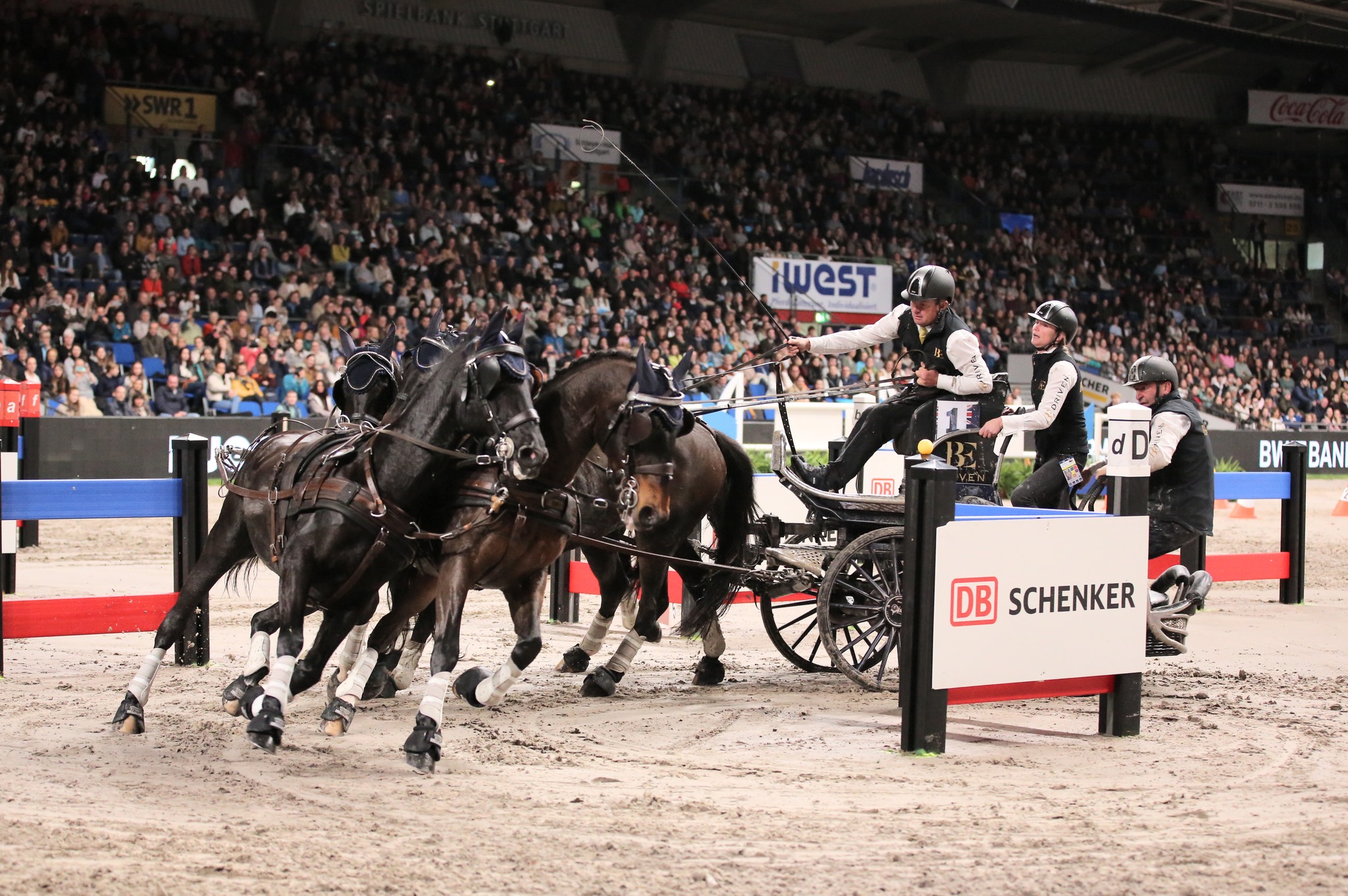 Two out of three for Boyd Exell at World Cup Stuttgart

It's another 5* win for Emanuele Gaudiano and Chalou