It's a wrap for the World Championships in Lanaken! Rolf-Göran Bengtsson took the last victory that there was to win and is the new World Champion in the class for seven year old horses with Caillan (v. Casall).

Only eight riders were placed for the jump-off. After five combinations no clear round had been ridden yet. Olivier Philippaerts knew what he had to do - Stay clear and take a place on the podium. The Belgian rider delivered and rode the first clear round in the saddle of Precious Dwerse Hagen (v. Cornet Obolensky).

Rolf-Göran Bengtsson came after Philippaerts and stunned everyone. The Swedish rider finished six (!) seconds faster than Olivier and went into leading position with the seven year old son out of Casall. Christian Ahlmann concluded the jump-off and decided to play it safe with Dourkhan Hero Z (v. Don't Touch Tiji Hero Z). He jumped a clear round and was fast enough to beat Philippaerts but couldn't beat Bengtsson. 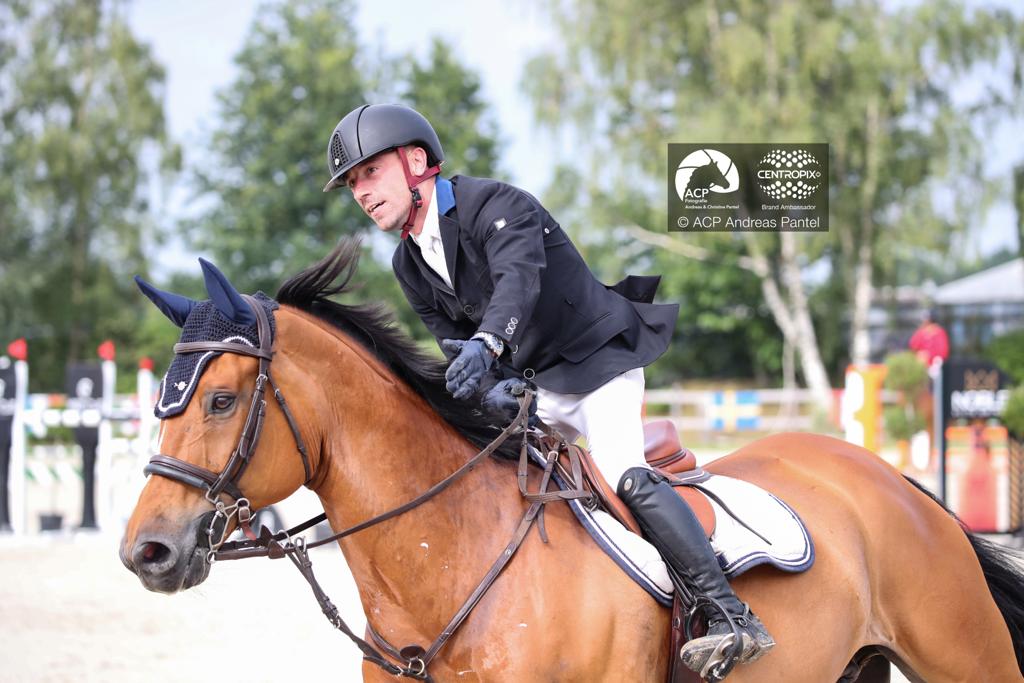