Beauville Z (Bustique) is the perfect example of all that was great in 2021. Ridden by championship Dutch rider Maikel Van Der Vleuten, this gelding has been up there with the best of them, yet he’s also flown under the radar.

There was some surprise when Beauville Z won the Individual bronze medal at the Tokyo Olympics. Beauville Z got the nod when Maikel’s first choice Dana Blue was injured. The 11-year-old bright bay then went on to be part of the Netherlands team who won the Longines FEI Nations Cup™ Final in Barcelona in October. He totally deserved his place on both podiums, succeeding on merit, producing invaluable clear rounds. Jumping fans began to look at this gelding with fresh eyes.

Beauville Z is a Zangesheide Belgian warmblood sports horse. He was bred by Pascal and Monique Habets. Monique used to work at Zangesheide Stud and although the couple describe themselves as hobby breeders, they knew the right people to go to for advice.

Before the Olympics, this is what Maikel had to say about Beauville Z... “He has a super mind and is extremely careful. I still haven’t had the feeling I’ve over-asked him. Some horses, they can really go over your expectations and this horse is doing very well. So far I’ve had very good success with him and hopefully this year he can develop the right way. I really listen to him and what he can do and now slowly on I think we are growing to each other and getting a better combination every time.” 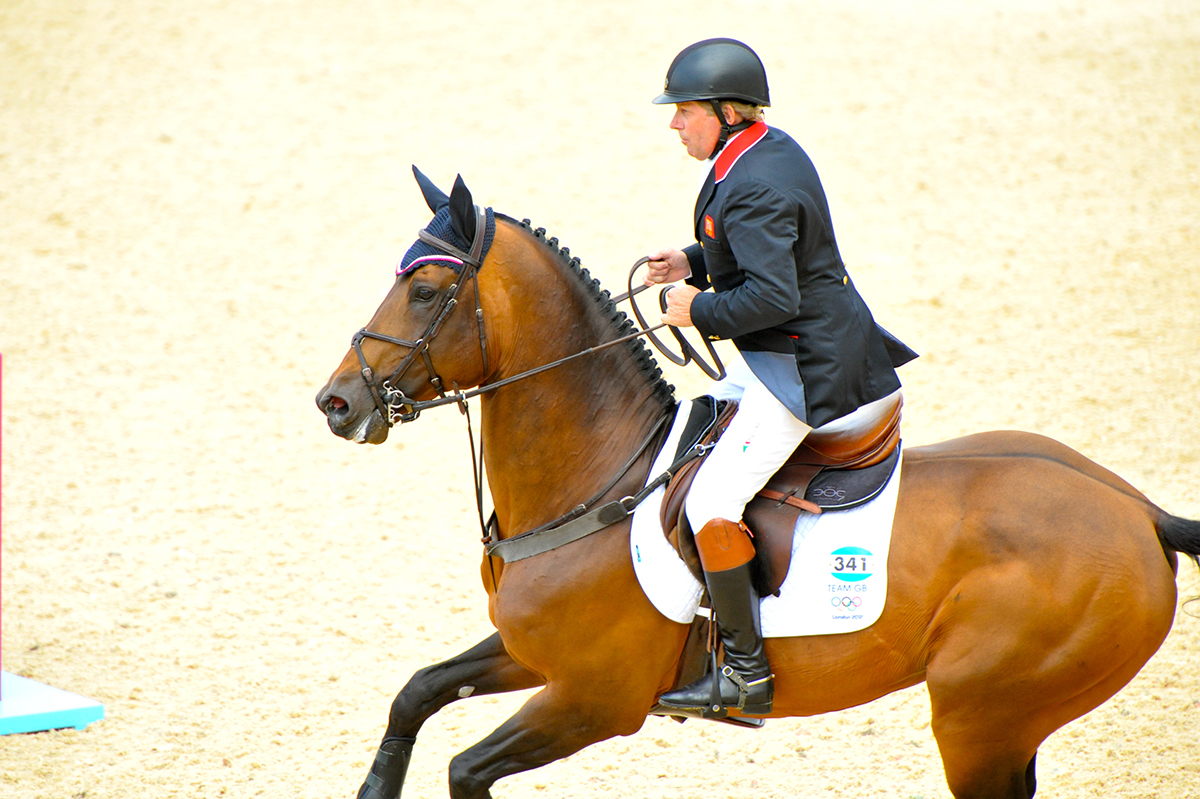 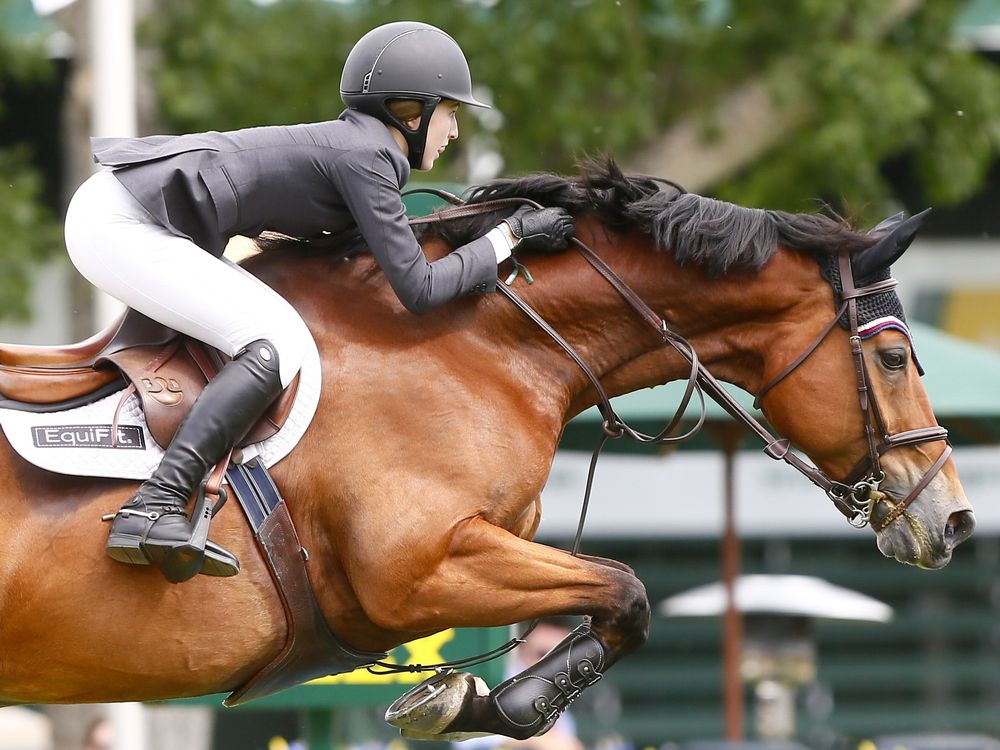 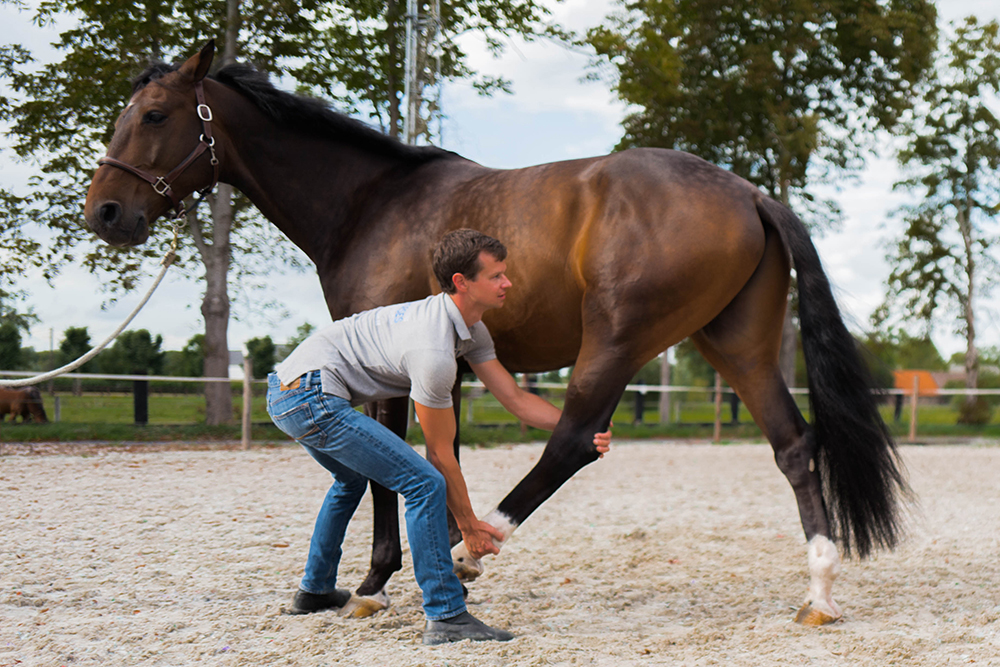