This morning Edwina Tops-Alexander came out with the news that her 15-year-old brown mare California (L'Esprit) will be able to enjoy her retirement from now on. California jumped into the history books under Tops-Alexander by being the only mare ever to win the LGCT Super Grand Prix!

Tops-Alexander shared the following message on her official instagram account: "This is a tribute to announce the retirement one of my incredible horses California. Such a special horse that gave me and my team so much joy and pleasure. California always tried her best and gave maximum effort everytime she entered the ring. We achieved a lot of goals but most importantly the bond and connection we had together was very special which I believe is the reason for everything. Cali you will be missed throughout the sport and I’m so grateful for everything you did for me .We are very excited about progeny that you have already produced and lots more to come. Thank you to everyone who was a part of this special time in my career."

On behalf of the Equnews team, we wish "Cali" a great retirement! 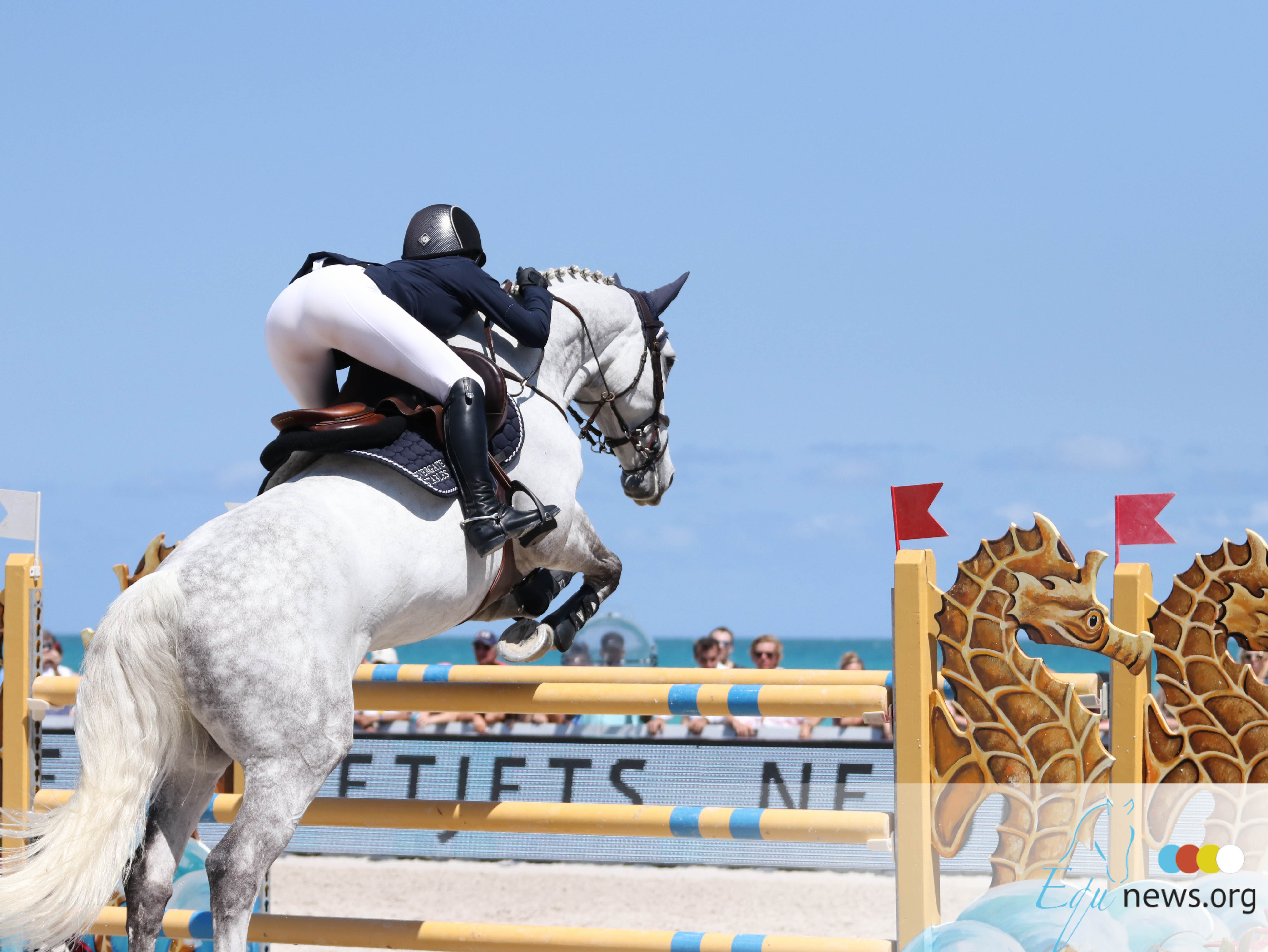 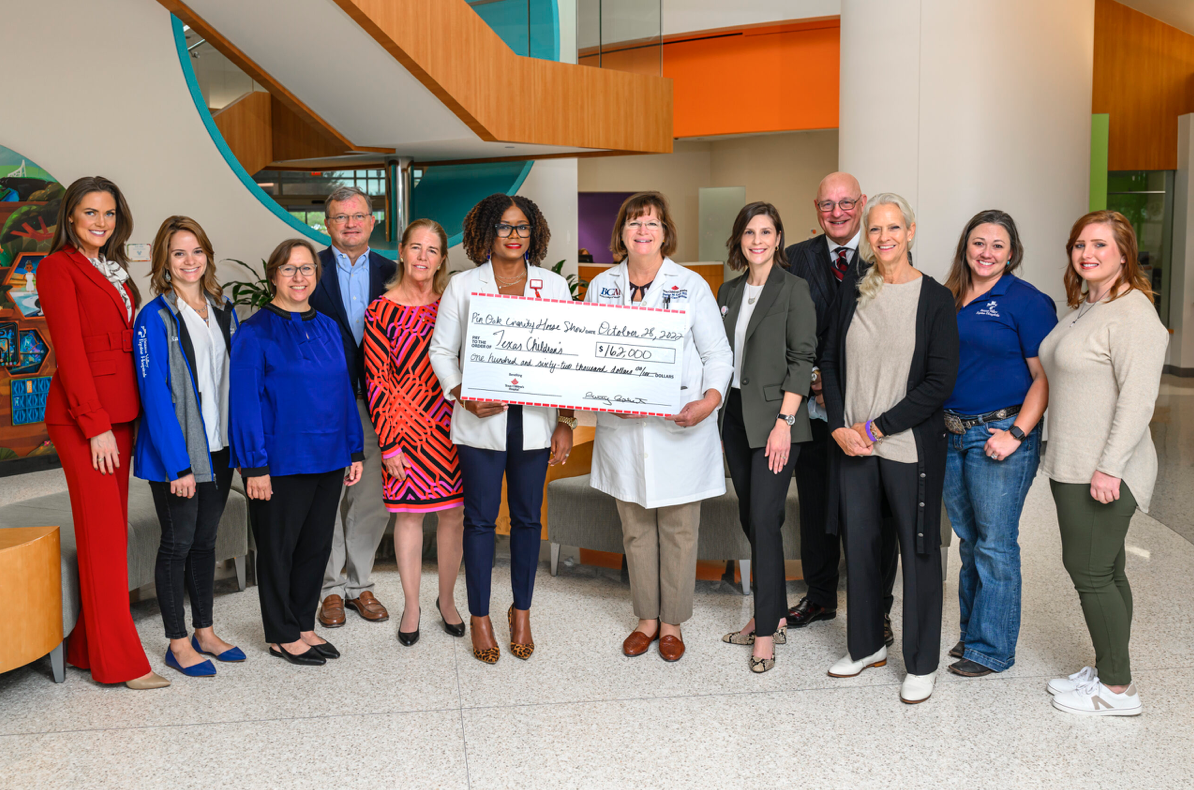