The FEI has urged riders to be vigilant for the signs of equine herpes virus (EHV) after cases of the neurological form of the virus have been confirmed in multiple countries.

In total, more than 70 cases of this form of the virus have been reported since 1 January last year, in Belgium, France, Germany, The Netherlands, Sweden, Switzerland, Norway and the Czech Republic, as well as in Canada and the US.

The neurological form of the disease is considered by the FEI to be “a significant threat to equine health and equine events”.

The FEI has traced those responsible for horses who may have been in close contact with confirmed cases at shows last year to ask them to implement biosecurity measures and monitor the situation.


“Please alert athletes and their support teams to the risks associated with this virus and encourage them to be vigilant,” an FEI statement issued today (10 February) reads. 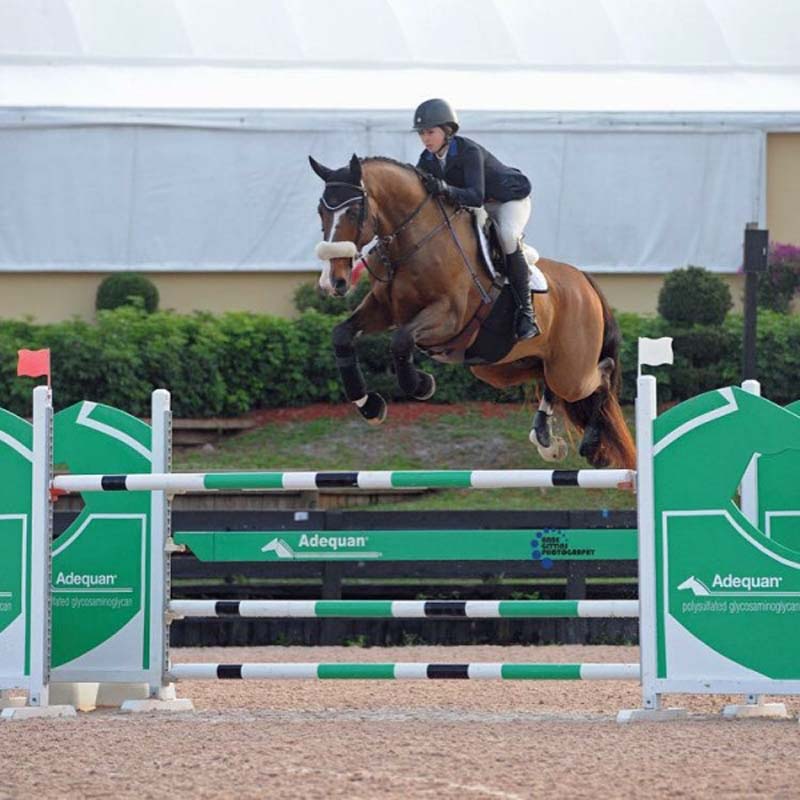 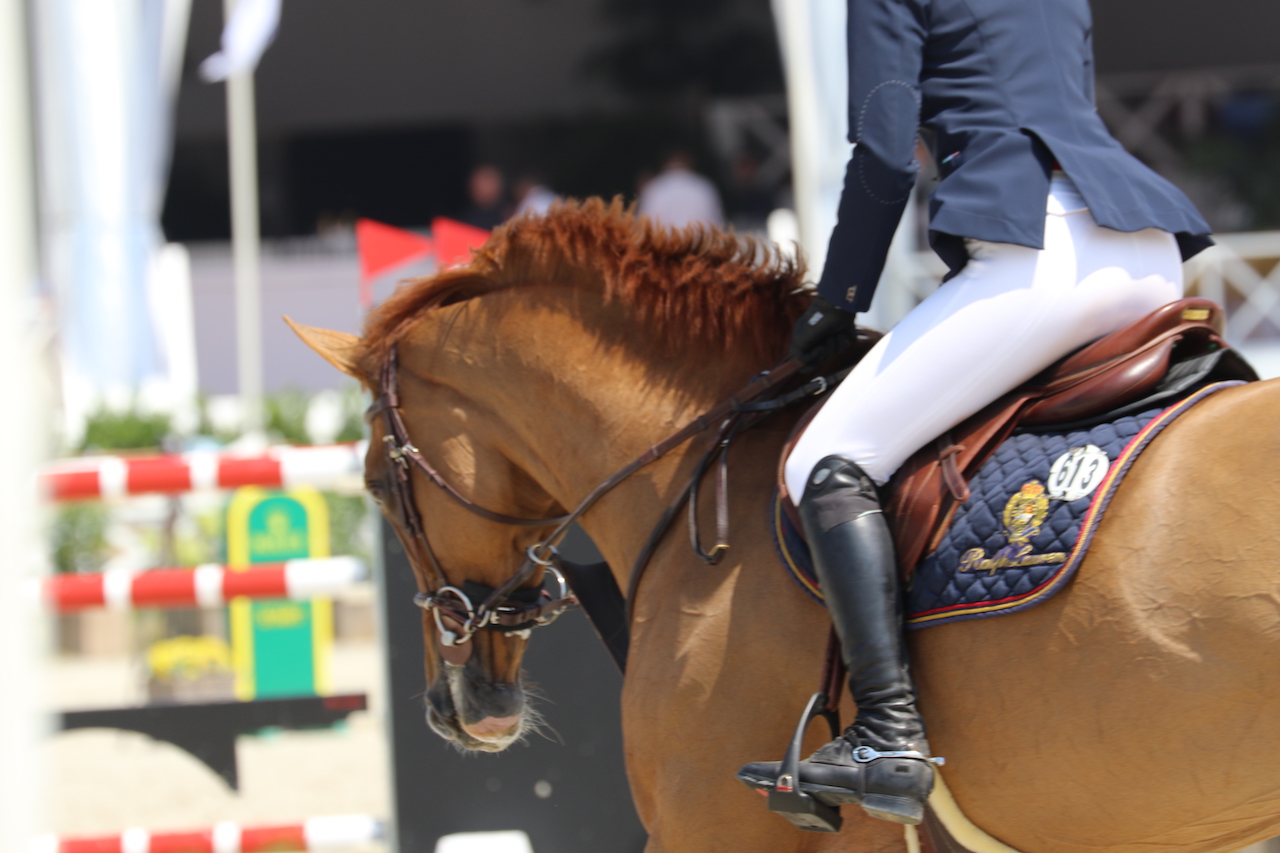