Recently we announced Ian Miller was ready for his retirement. The Canadian show jumping rider has now officially put away the red coat. He has equestrian plans to refocus on coaching riders and developing young horses.

On his Facebook Eric Lamaze writes: "Wishing Captain a great retirement. We always said we would retire together but you know how competitive Ian is. He had to be first..." The pair met in Spruce Meadows to announce the official retirement.

how jumper Ian Millar, who has represented Canada around the world at more than two dozen Olympic Games, Pan American Games and world championships, has announced his retirement from international competition.

The equestrian plans to refocus on coaching up-and-coming athletes and horses.

Millar was born in Halifax and started riding in Alberta when he was young. He built his home stable, Millar Brooke Farm, just outside Perth, Ont., about 95 kilometres southwest of Ottawa.

He competed in 10 Olympic Games, breaking the world record for most Olympic appearances across all sports in 2012. He won his first and only Olympic medal — a silver — in 2008. 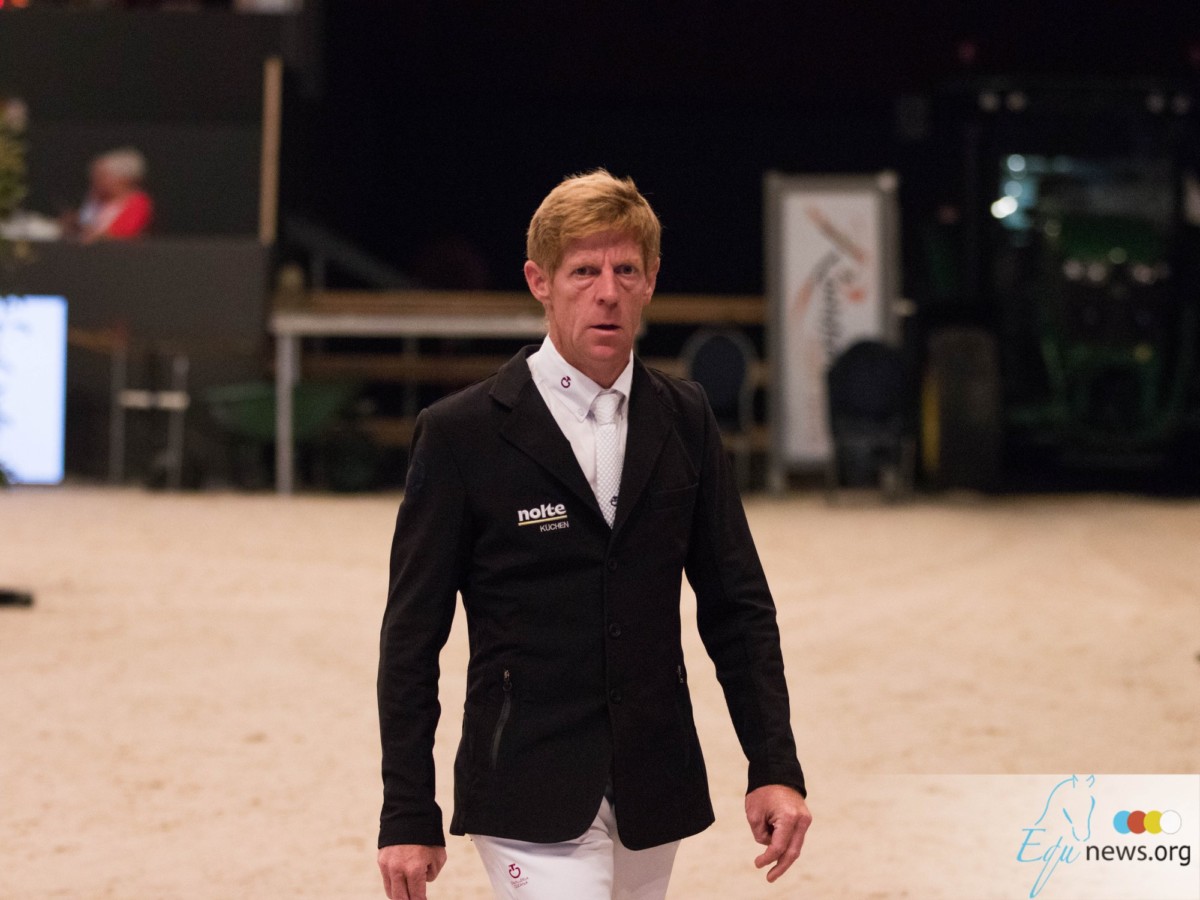 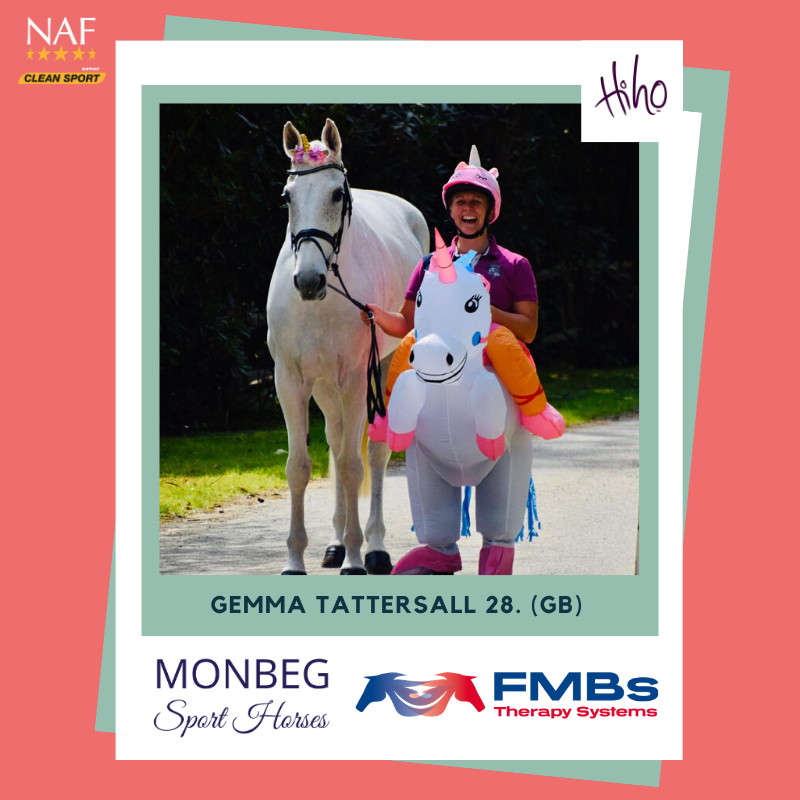