In 2016 Scott Brash announced the Rio Olympic Games would be the last championship for his Hello Sanctos, now the British show jumping rider has announced the retirement of Sanctos.

"I dreamed to become a showjumper, and it was Sanctos who made my dream come true. He won so many Grand Prixs," states Brash. "That connection we had in the arena... there were things I could do in the arena, others could only dream of."

"After an incredible journey together, my owners and I have decided it’s time to retire the legendary Hello Sanctos. This short film highlights just what an amazing horse he is and we can’t thank him enough for changing our lives." 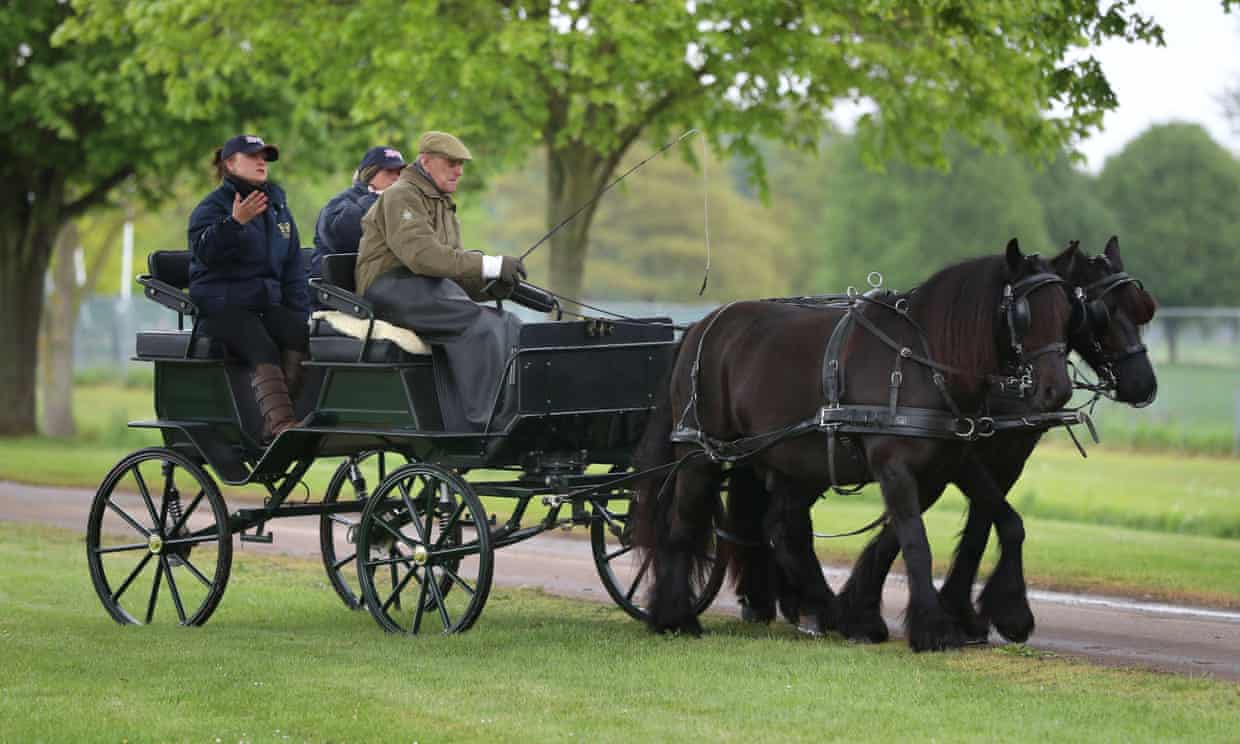 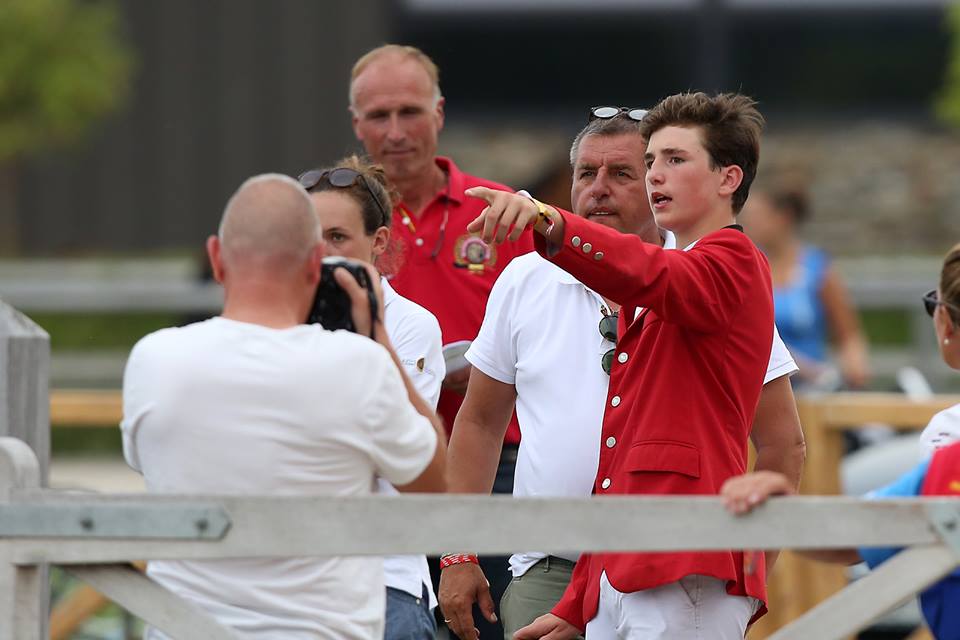 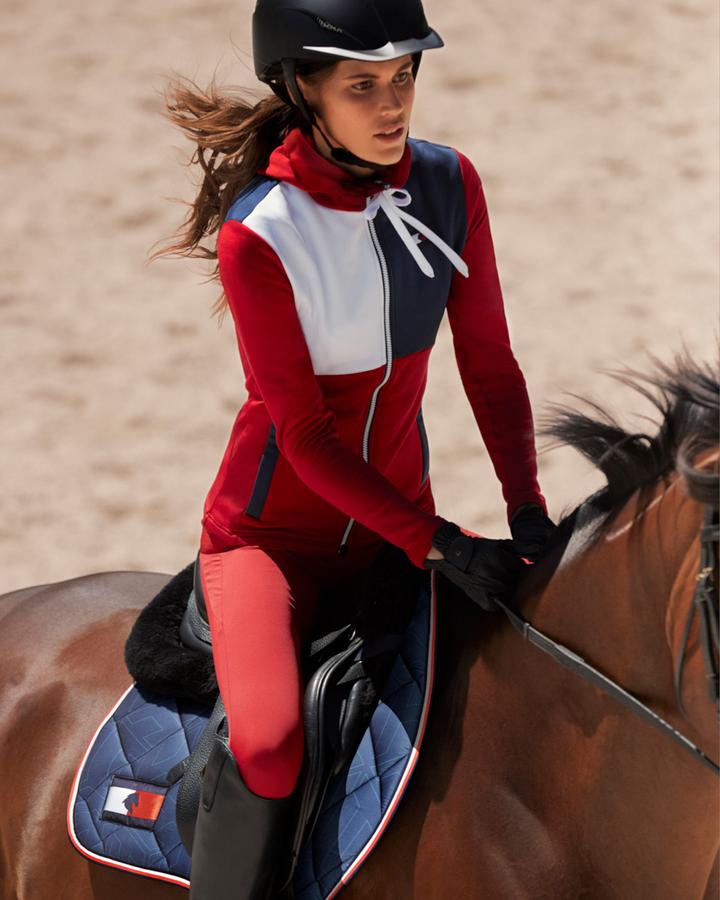 Four weeks to go... here are the first tickets to win for Jumping Mechelen