She last competed Donna Argentina at the national show in San Giovanni in Marignano at the beginning of February 2022. 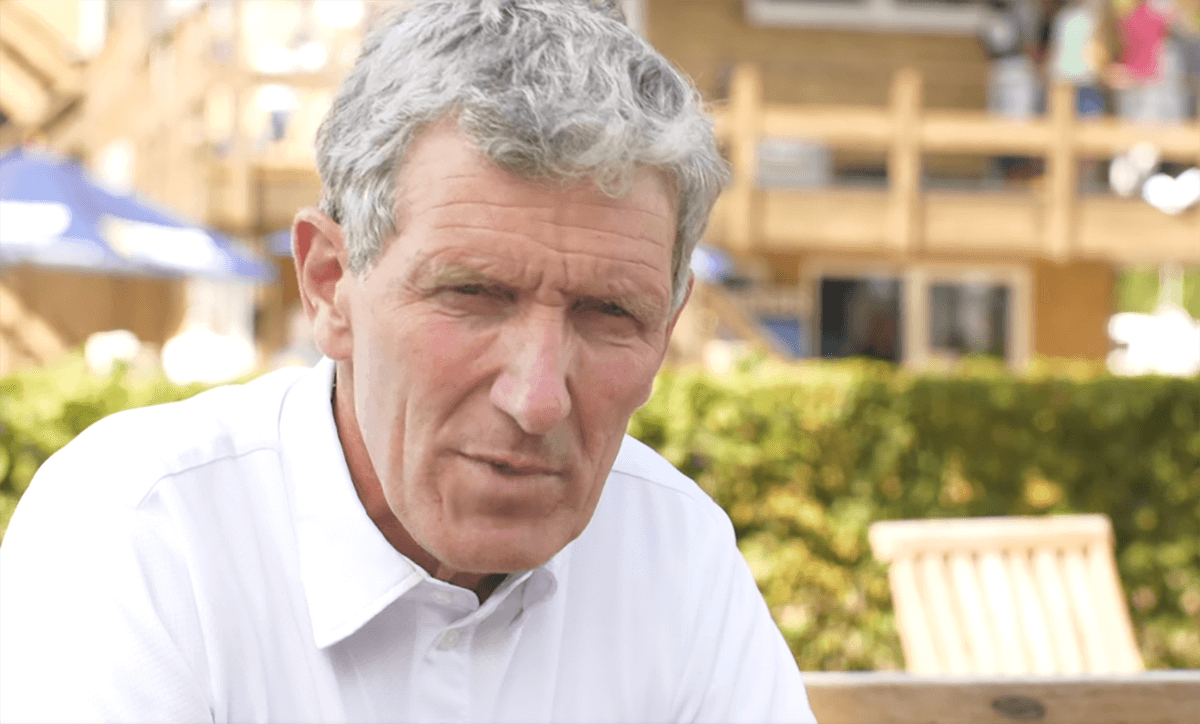 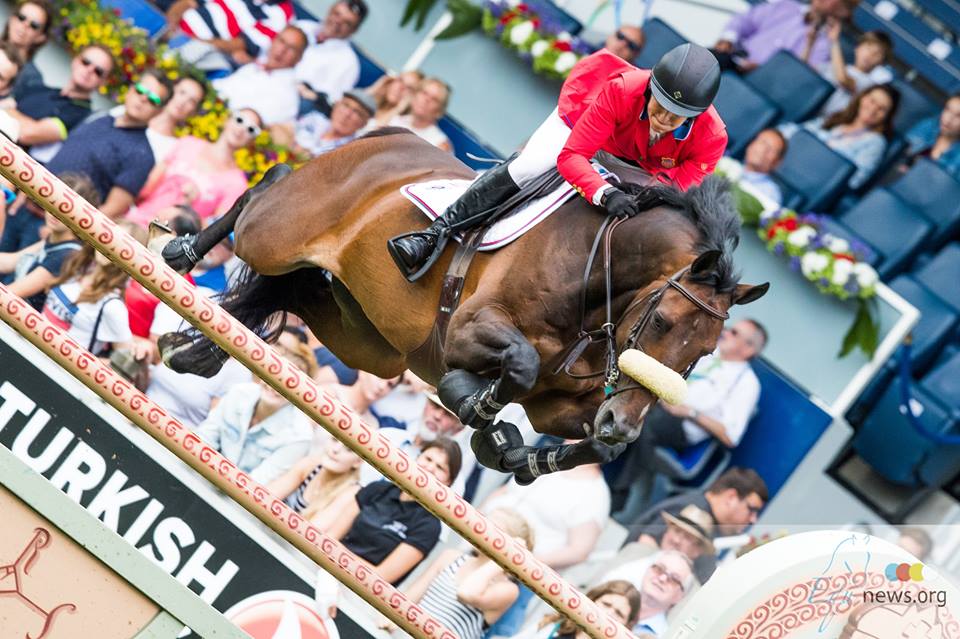 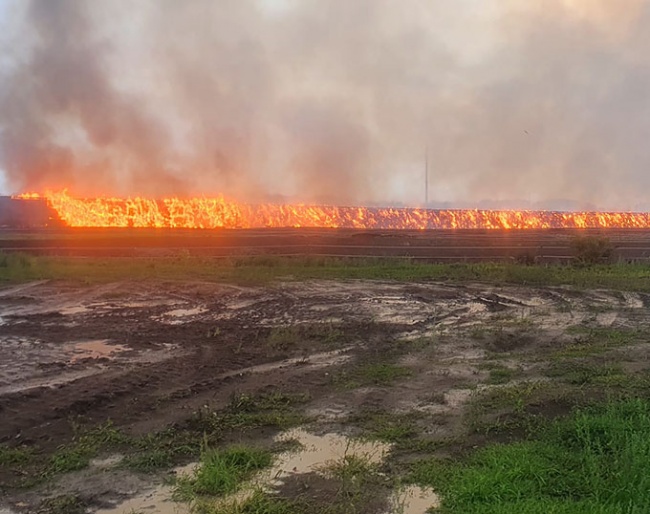