Irish showjumper Kevin Babington remains in hospital in New York following a fall when competing at the Hampton Classic Horse Show in Long Island on Friday.

The Tipperary rider, who is nowadays resident in Pennsylvania, was airlifted by Suffolk County Police to Stony Brook University Hospital in Long Island after the fall which occurred while he was contesting a grand prix qualifier with one of his top mounts Shorapur. He has since been transferred to New York University Langone Medical Center in Manhattan.

It is believed his injuries are not life-threatening. A statement from his family said that he had suffered a spinal cord neck injury. He was said to be conscious and grateful for the many messages of support that had flooded in. It is not known at this stage if the injury will prove life-changing for the Irish rider.

It is believed the horse was not seriously injured in the fall. 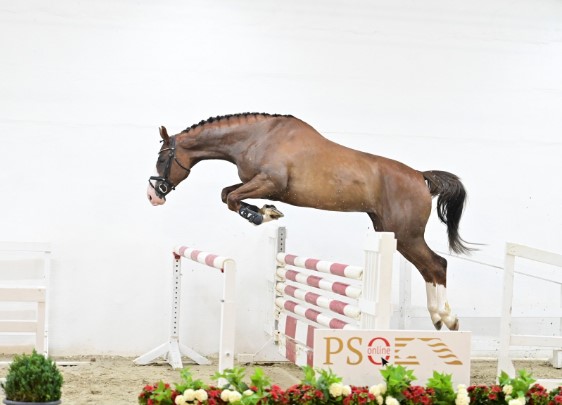 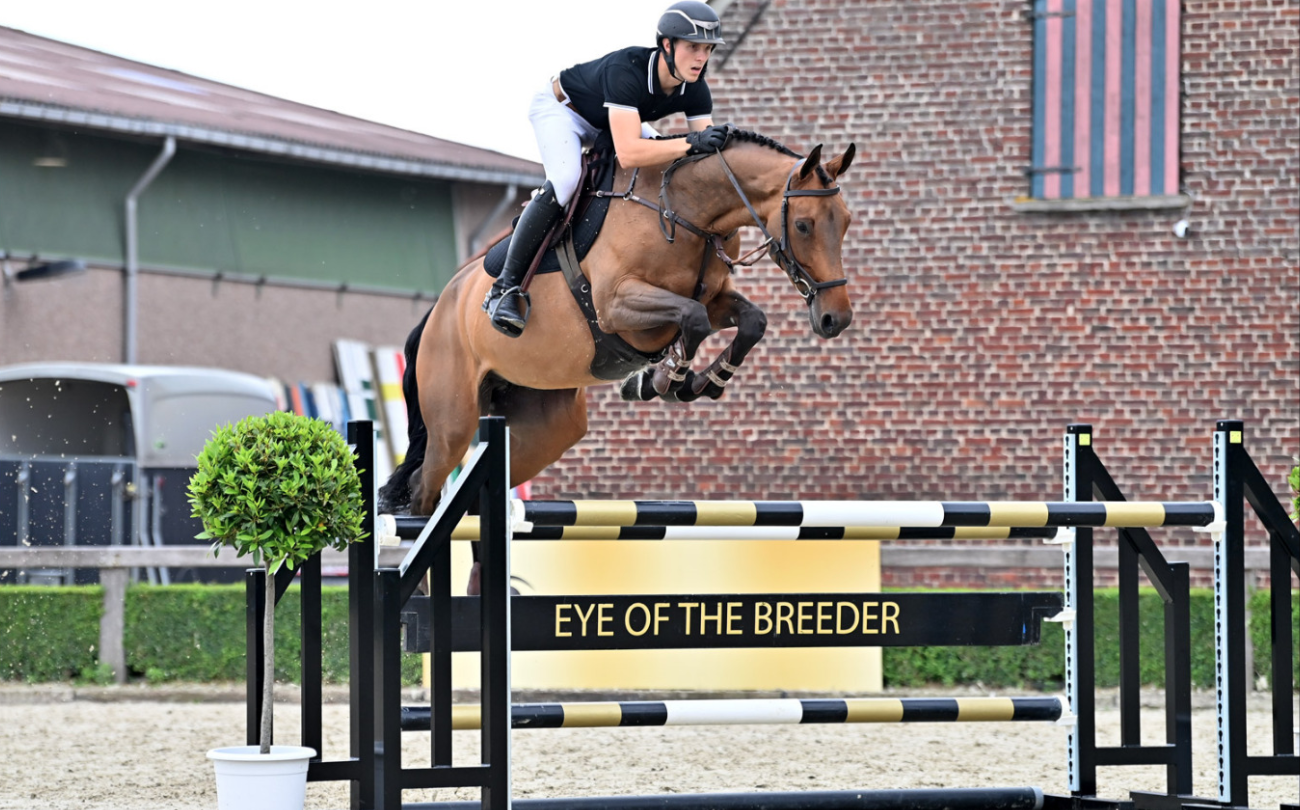