It’s this time of year again when the horses and their equestrians take over New York City! The Equus Film Festival will be in NYC on November 20-22, 2015 with many films, plus artists from all corners of the world and over 30 authors, as well as many speakers.

The Equus Film Festival was founded in 2013 in St Charles ,Illinois, USA by avid equestrian, Lisa Diersen. Since then, it has grown in numbers and moved to NYC to continue showcasing some of the world’s best in film, visual art and literature and raise awareness about some of the horse world most pressing cases. Thanks to the Equus Film Festival, many films have also gained International recognition and distribution.

“We believe that film holds the power to experience a story in the most compelling way. Therefore we empower storytellers to share their unique stories in the most optimal setting, a movie theater. Placing the festival in the capital of the world, New York City, where people from all walks of life can enjoy these inspiring stories.”-Equus Film Festival


This is just a small selection of the films that will be screened at the Equus Film Festival: 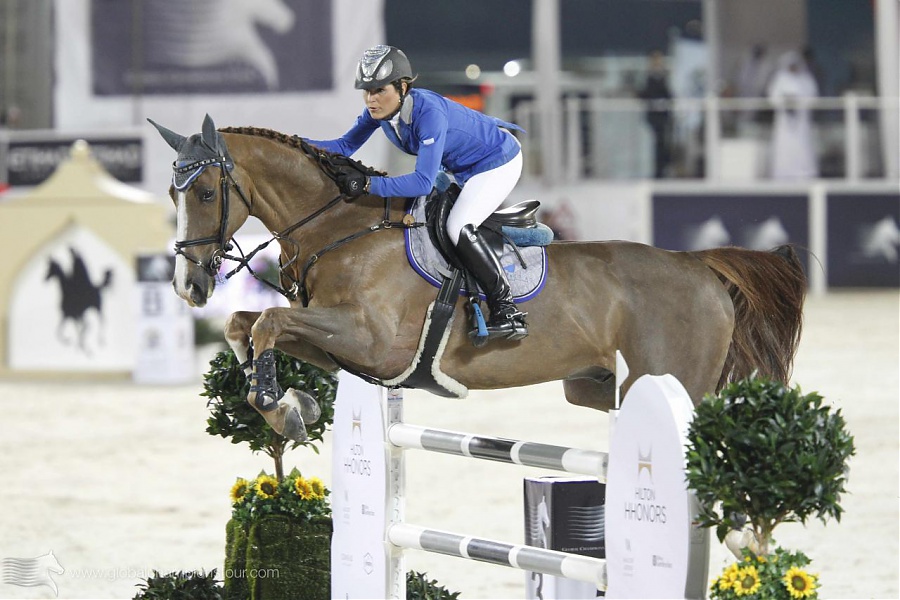 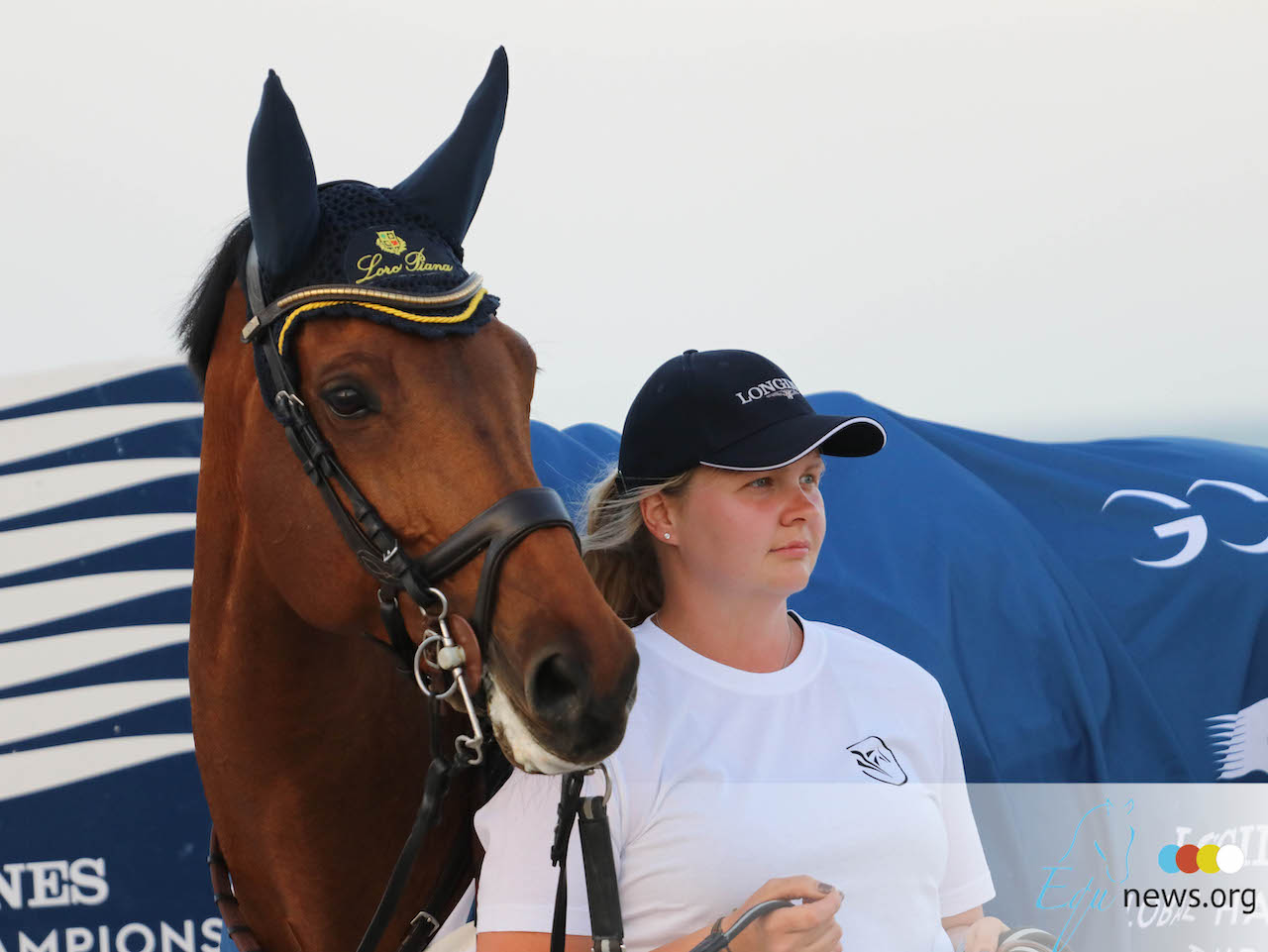 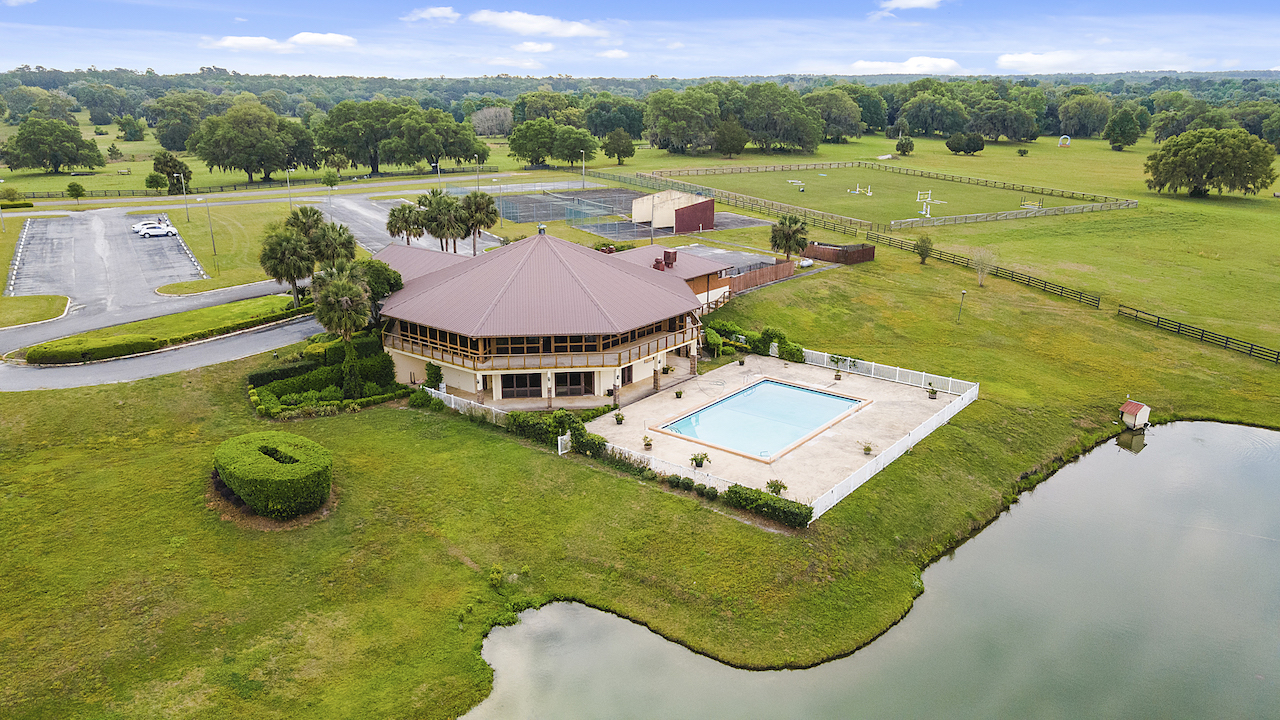 FEI Tribunal imposes sanctions on rider, horse owner and vet in the case of Up Date 2