Horses have similar visual perception to humans and other mammals, according to a recent study. Three ponies, Ponyo, Nemo and Thomas, were involved in the project.

A computer-controlled touch screen system was used to examine their visual recognition abilities, particularly around size and shape. The trio were shown different shapes on the screen and when they tapped their muzzles on the “correct” answer, which had been previously chosen by researchers, they received a piece of carrot as a reward.

Results were compared to those from studies of the vision of chimps, humans and dolphins. The findings implied that the four mammals thought the same sort of shapes were similar.

“It’s remarkable that mammals, even with these differences in physical appearance and living environments, evolved to have the same sort of visual perception,” said lead researcher Masaki Tomonaga of Kyoto University.

“Horses were able to make out a difference of 14% in circle size, but showed worse discrimination thresholds than chimpanzees and humans.”

The team from Japan and France now hope to explore how these animals interpret what they see. 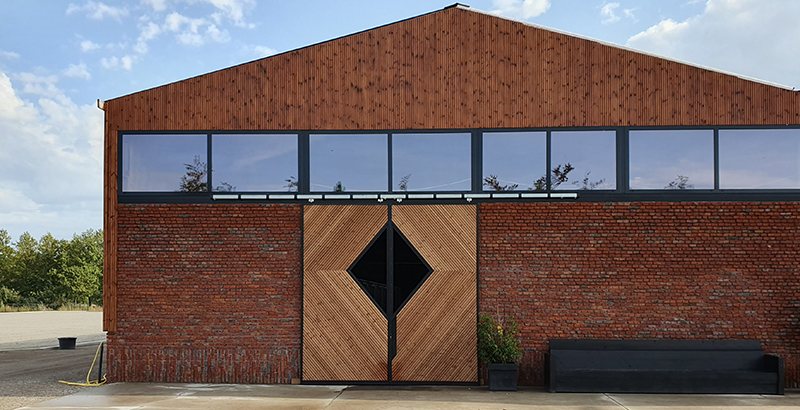 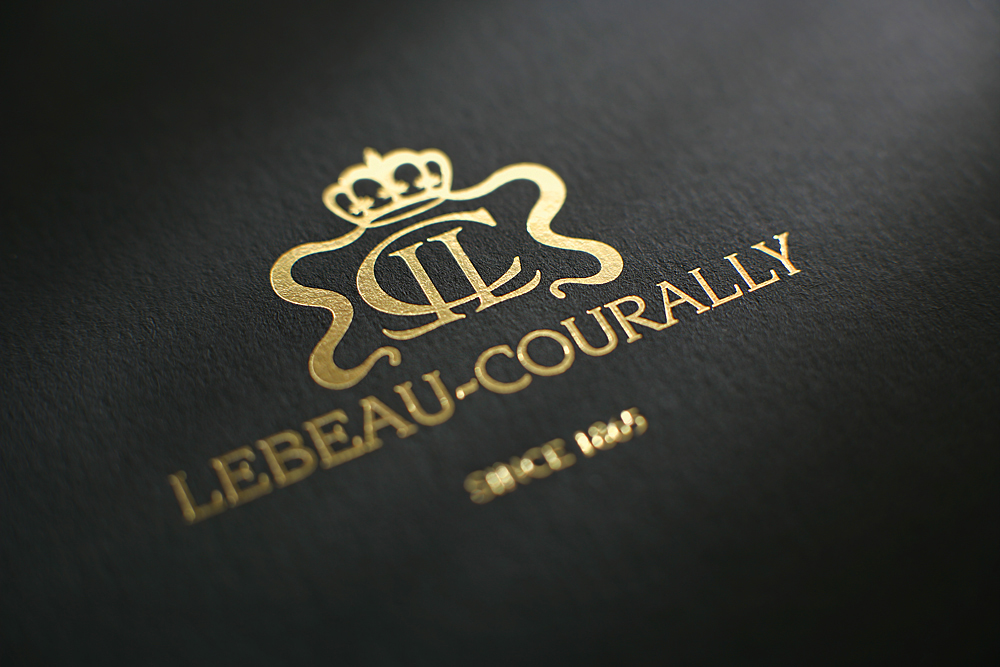 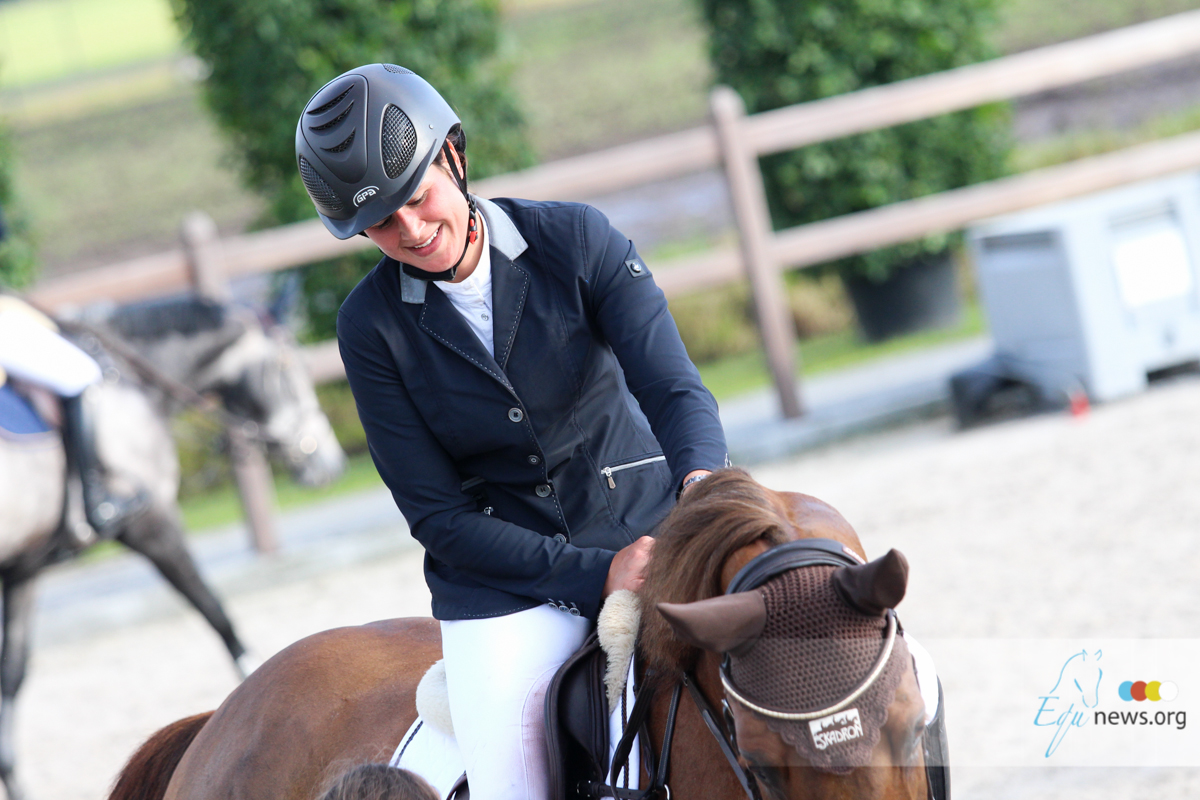