On social media, Yuri Mansur has announced the official retirement of his  number one mare, Babylotte. The 14-year-old mare was busy with her comeback after over two years of international competition. However the mare doesn't seem to recover from her tendon injury.

Last weekend the daughter of Dollar du Murier and Mansur competed at the CSI3* in Lier, Belgium, where the injury forced them to quit. "Because her injury keeps coming back we have decided to let Babylotte enjoy an early retirement."

In their career the pair jumped together some major successes. They won the  Longines King George V Gold Cup in Hickstead in 2017 and placed second in the CSIO5*  Nations Cup in Calgary, that same year. 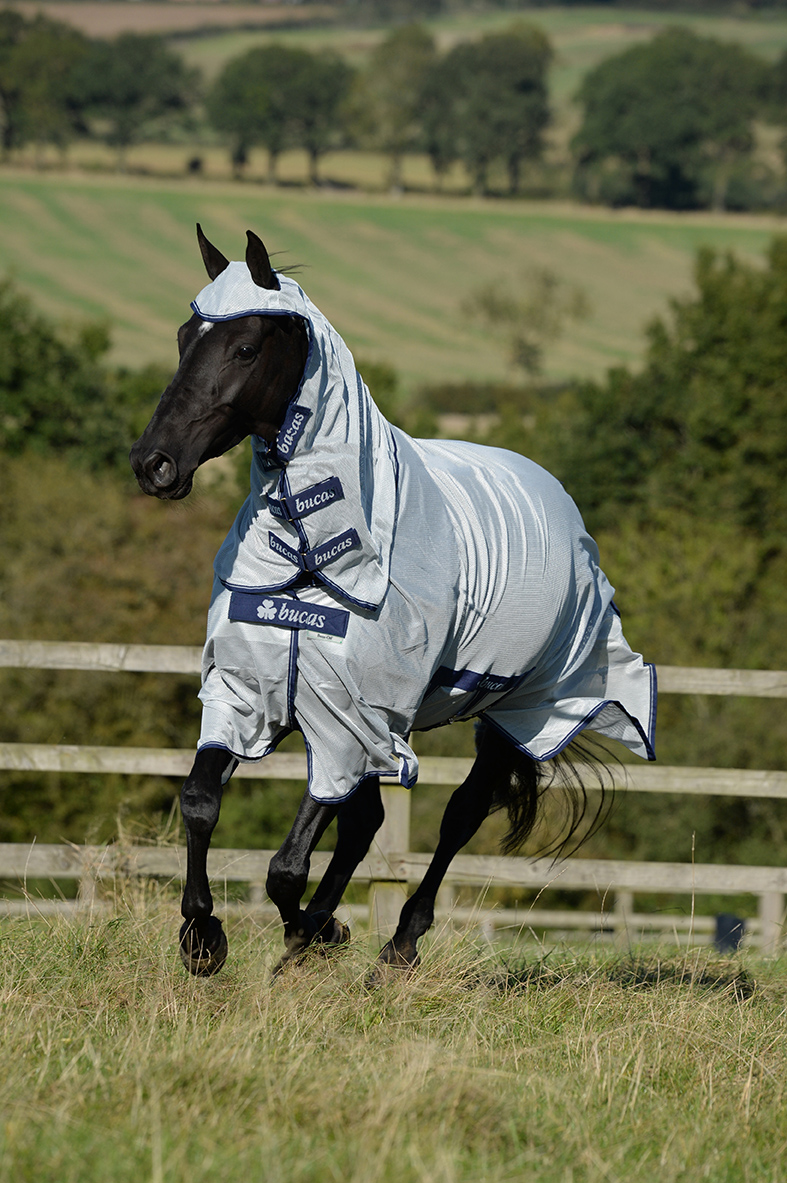 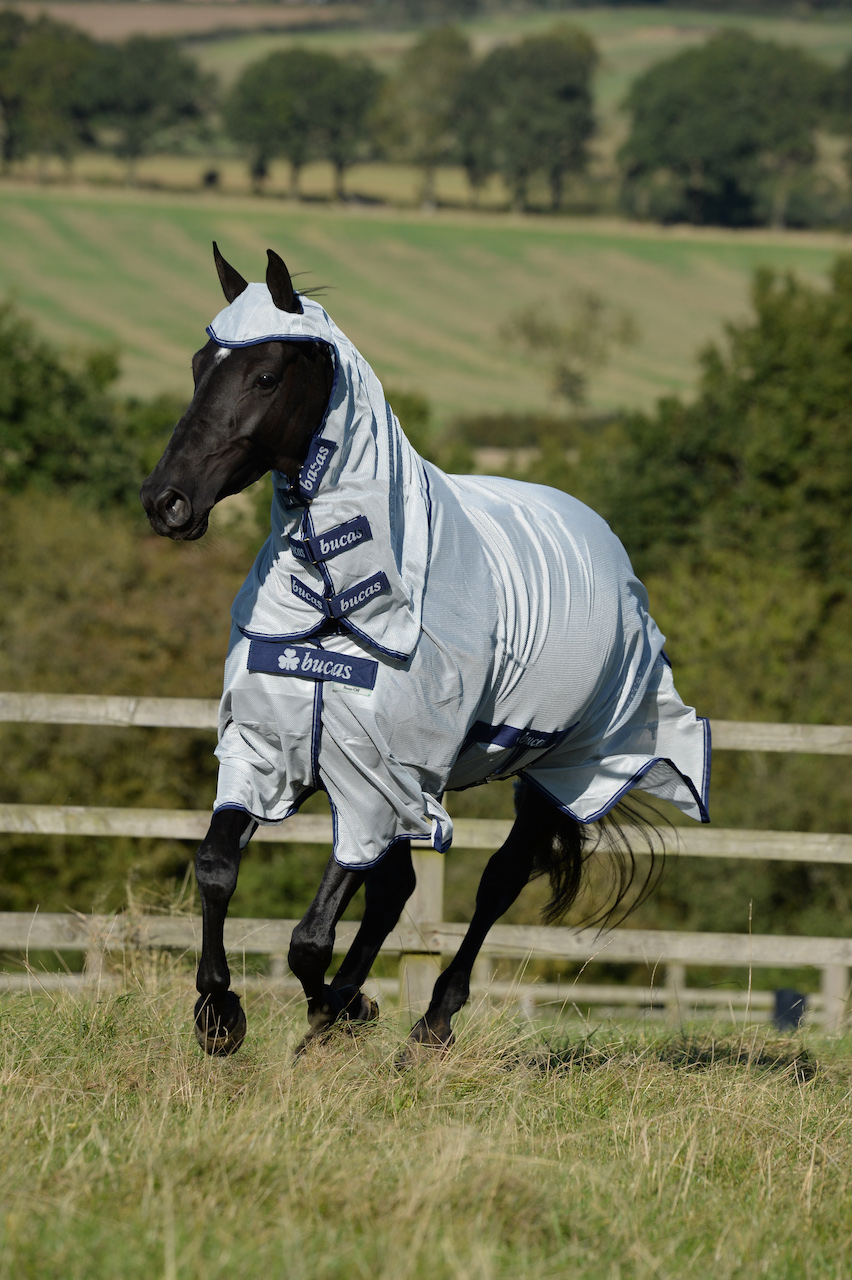 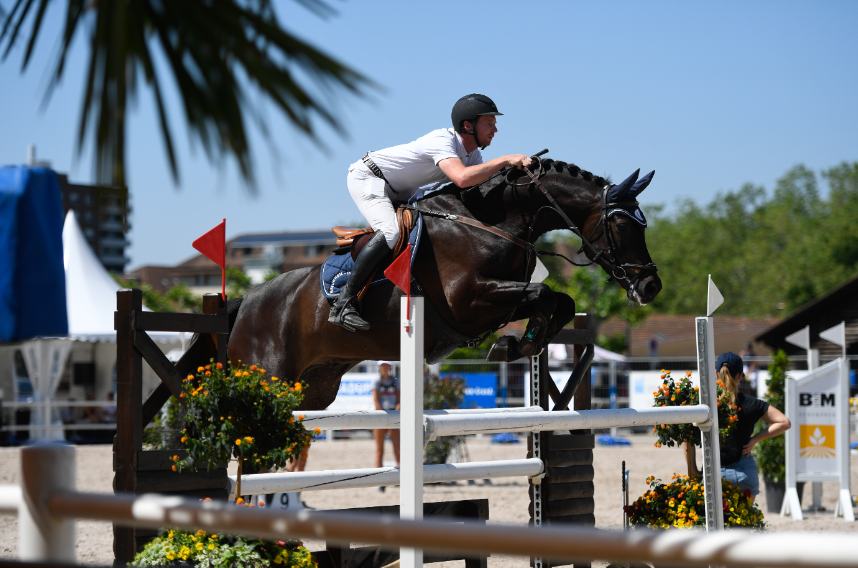 Dietz: “Stressfull situations can cause stomach irritation that needs to be prevented”

Juan Matute Guimon back in the saddle