Last weekend Switzeland's teamchef announced the final stage of his career. Andy Kistler is quitting his job for the Swiss team until the 2020 Olympic Games in Tokyo. After it will be the 34-year-old Michel Sorg replacing him.

"It is time for a new generation," it sounds. "I have had the privileged to experience fantastic moments with the Swiss team, but it is time to spend more moments with my family and grand children," states Kistler. 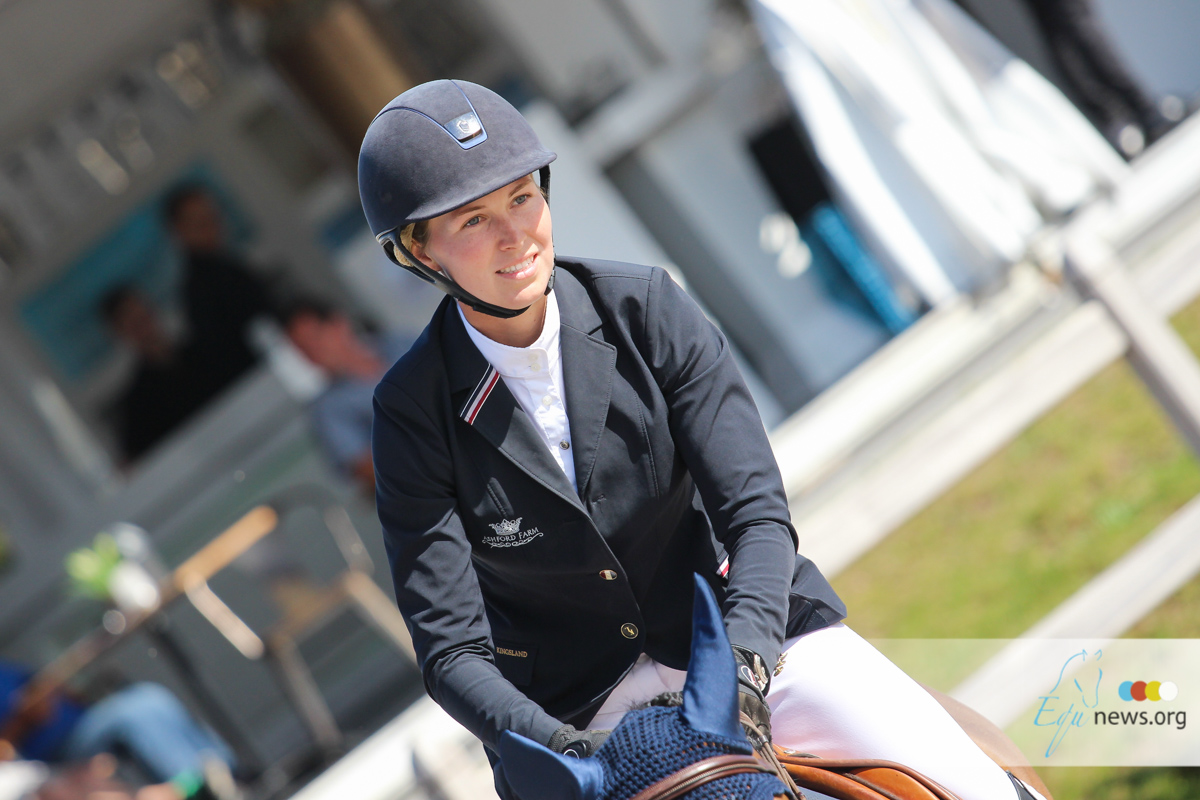 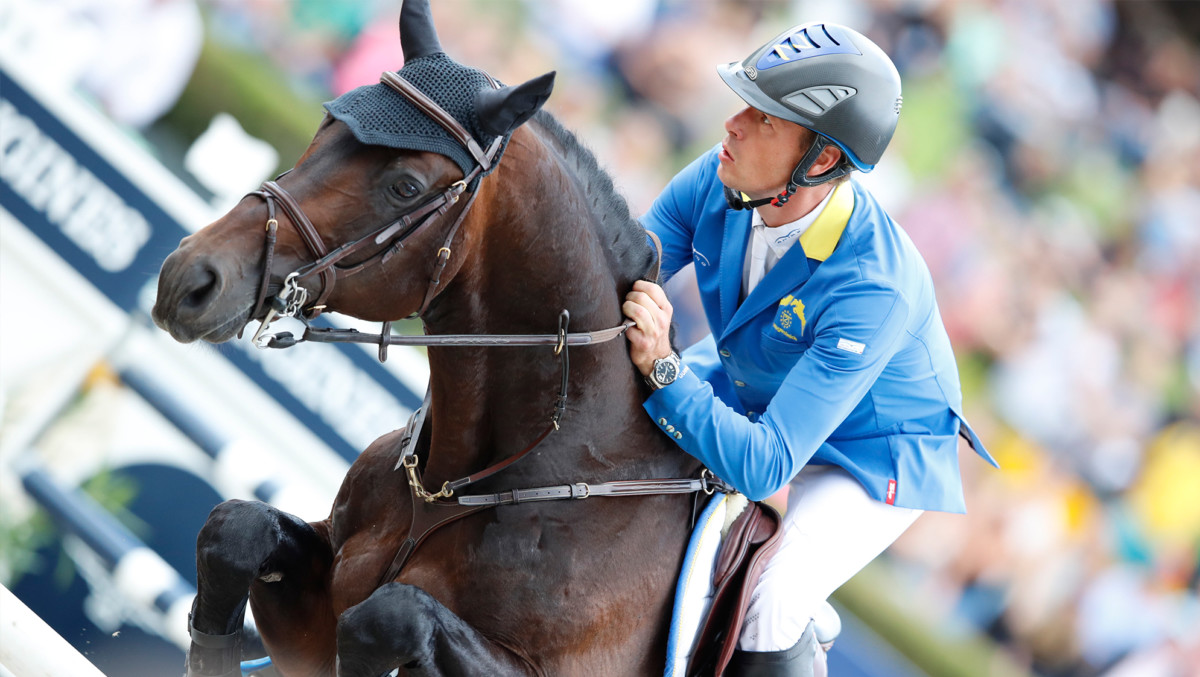 Martin Fuchs is the new Equnews.com rider of the month