The photographer who published the story of "Peyo, cheval soignant en soins palliatifs" at Mediapart last March received the Visa d'or Magazine prize on Friday at the Visa pour l'Image festival in Perpignan.

Since the photos were made public, they have travelled the world. It has appeared in The Guardian, and won a first prize at the Istanbul photo awards, a second prize at the Word press photo, a third prize at the Yannis Behrakis International photojournalism in Athens...  He has been published in Belgium, Holland, Italy, Spain... And in France, in Le Pèlerin, Ça m'intéresse, etc. To end the summer in a majestic way, he received the Visa d'or for magazine publications at the Perpignan Festival on 3 September, Visa pour l'image. This prize is accompanied by a sum of 8,000 euros.

In March, 17 photos were published along with a whole story by Jérémy Lempin about this horse and its rider who, after years of competitions and horse shows, left the stage to enter a radically different world: that of medicine, solidarity and human dignity. In Jérémy Lempin's photo report, Hassen explains that he is trying "with Peyo to recreate life at the end of life, to fight, to create energy together with the families and the carers". "Peyo, now 15 years old, is a unique horse in the world. He is able to detect cancers and tumours in humans. When he comes to the palliative care unit in Calais, he decides who to see," explains Jérémy Lempin, who has followed this strange pair of carers for months.

And this horse is of interest to science: after four years of research and observation, and having tested more than 500 horses in recent years (including Peyo's own foals), doctors and vets have been able to observe such brain function only in this horse. "What professionals and scientists are studying today is Peyo's instinctive ability to detect cancer and tumours in humans and his choice to accompany certain patients until their last breath," the photojournalist continues. And as strange as it may seem, explained the rider, Peyo's presence often makes it possible to "greatly reduce all heavy medication and thus allow for a calmer departure". 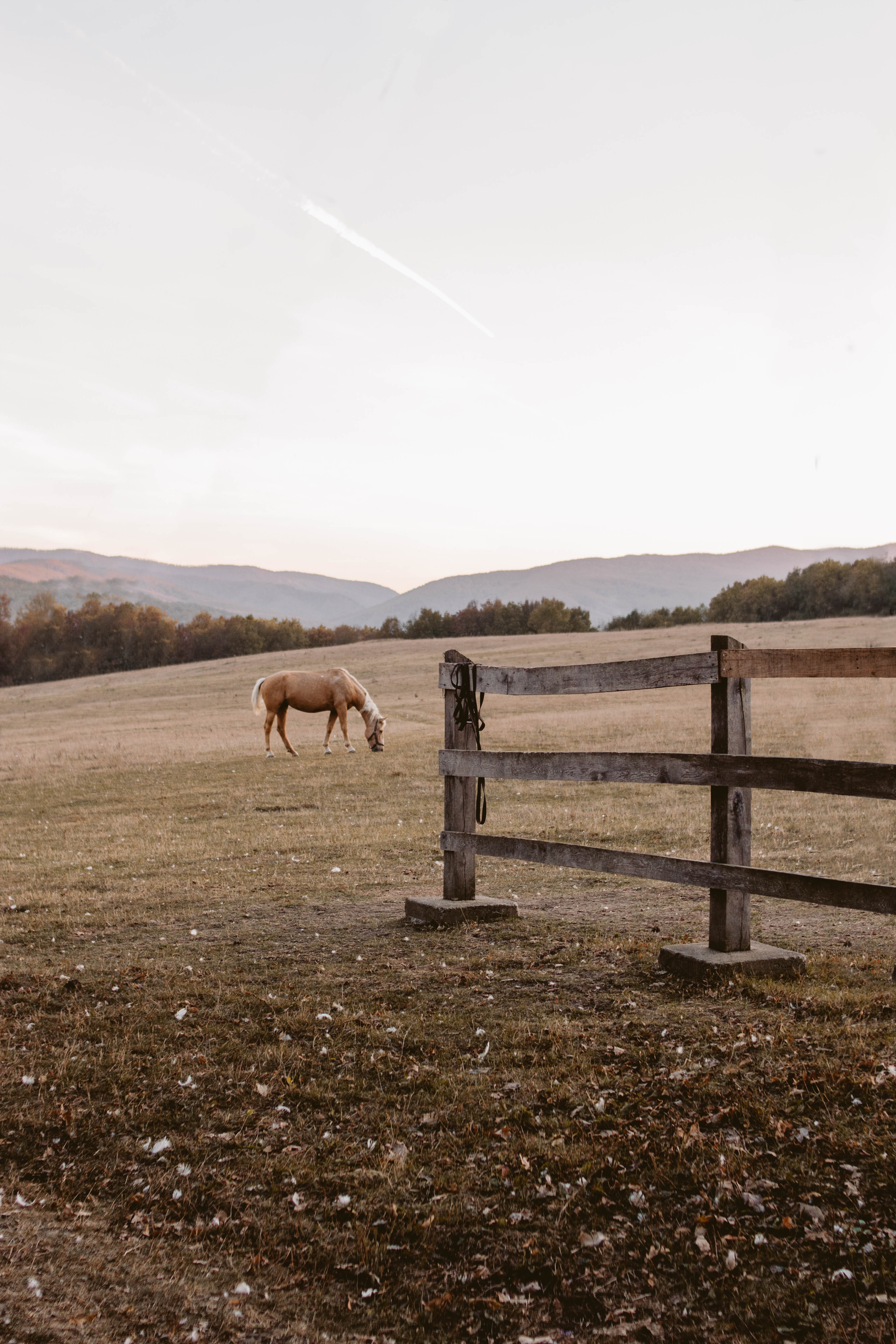 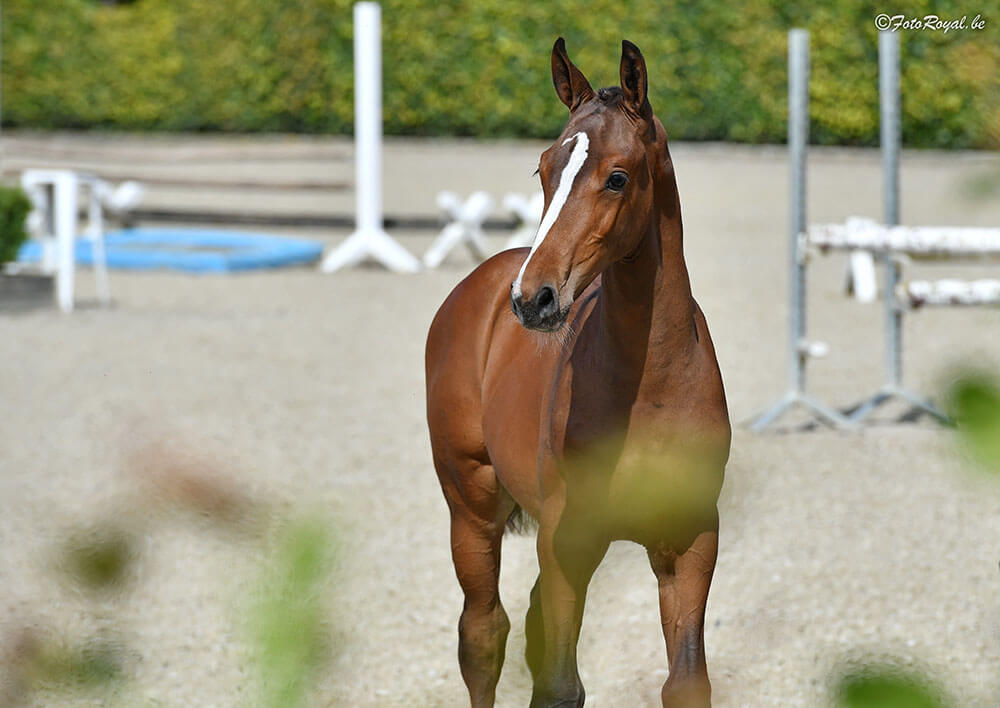 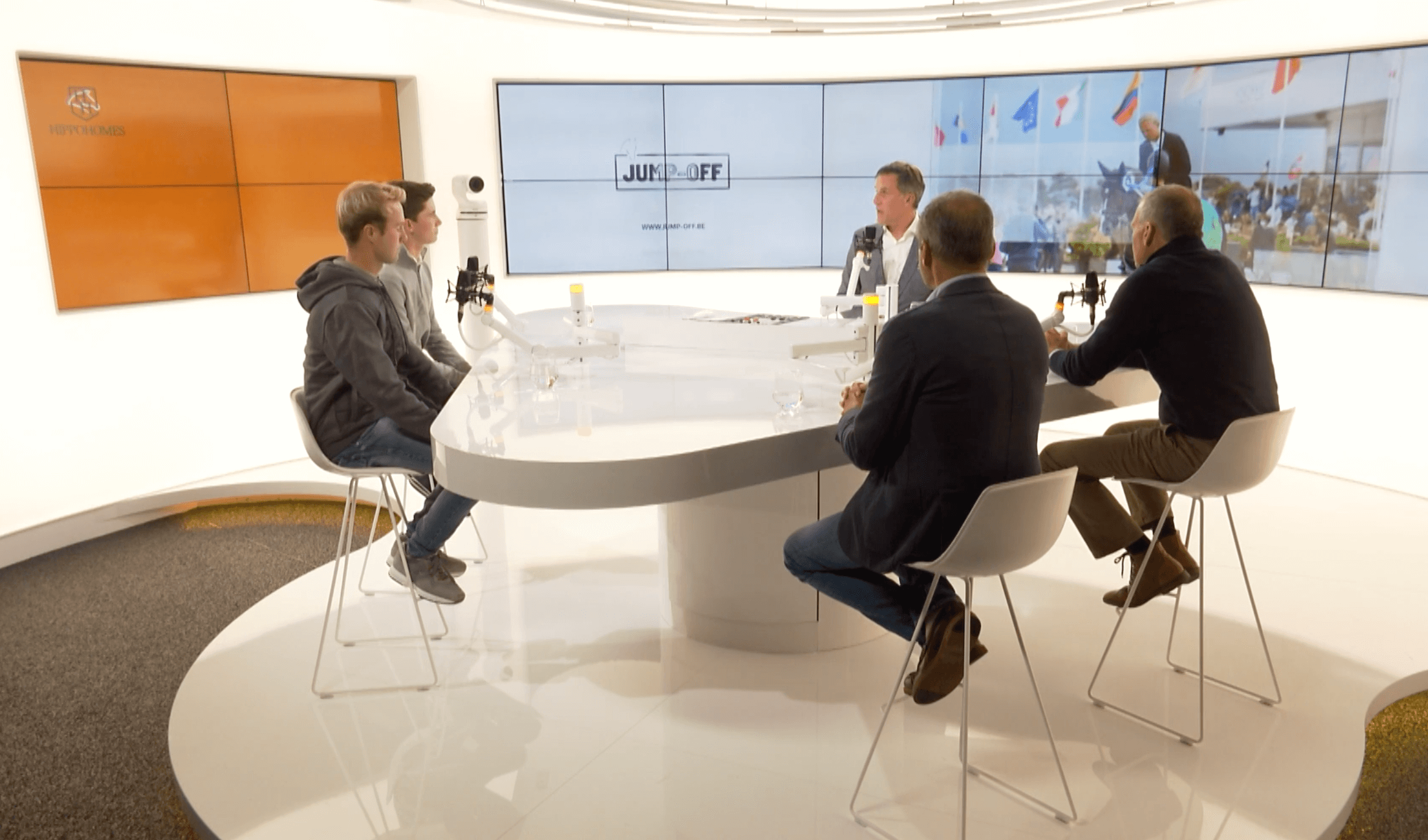