Aged 18-years-old Niels Bruynseels' former Grand Prix-horse, Pommeau du Heup has passed away. It was Jana Bannister who announced the passing away on her social media. The chestnut competed with different riders at a 1.60m level, but jumped in the spotlights with Belgium's Niels Bruynseels.

The son of Helios de la Cour II was produced by Yves Vanderhasselt and after competed by Marc Van Dijck, Niels Bruynseels, Roger Yves Bost, Jolien Maenhaut and Kenneth Cheng. Always he showed a great mindset and will to perform.

Together with Bruynseels the chestnut won the Nations Cup competitions in Rome and Lummen. Pommeau also helped Jolien Maenhaut to a CSI2* Grand Prix victory in Beijing and won the Worldcup of Beijing with Kenneth Cheng.

Our condolences to the owners and team. 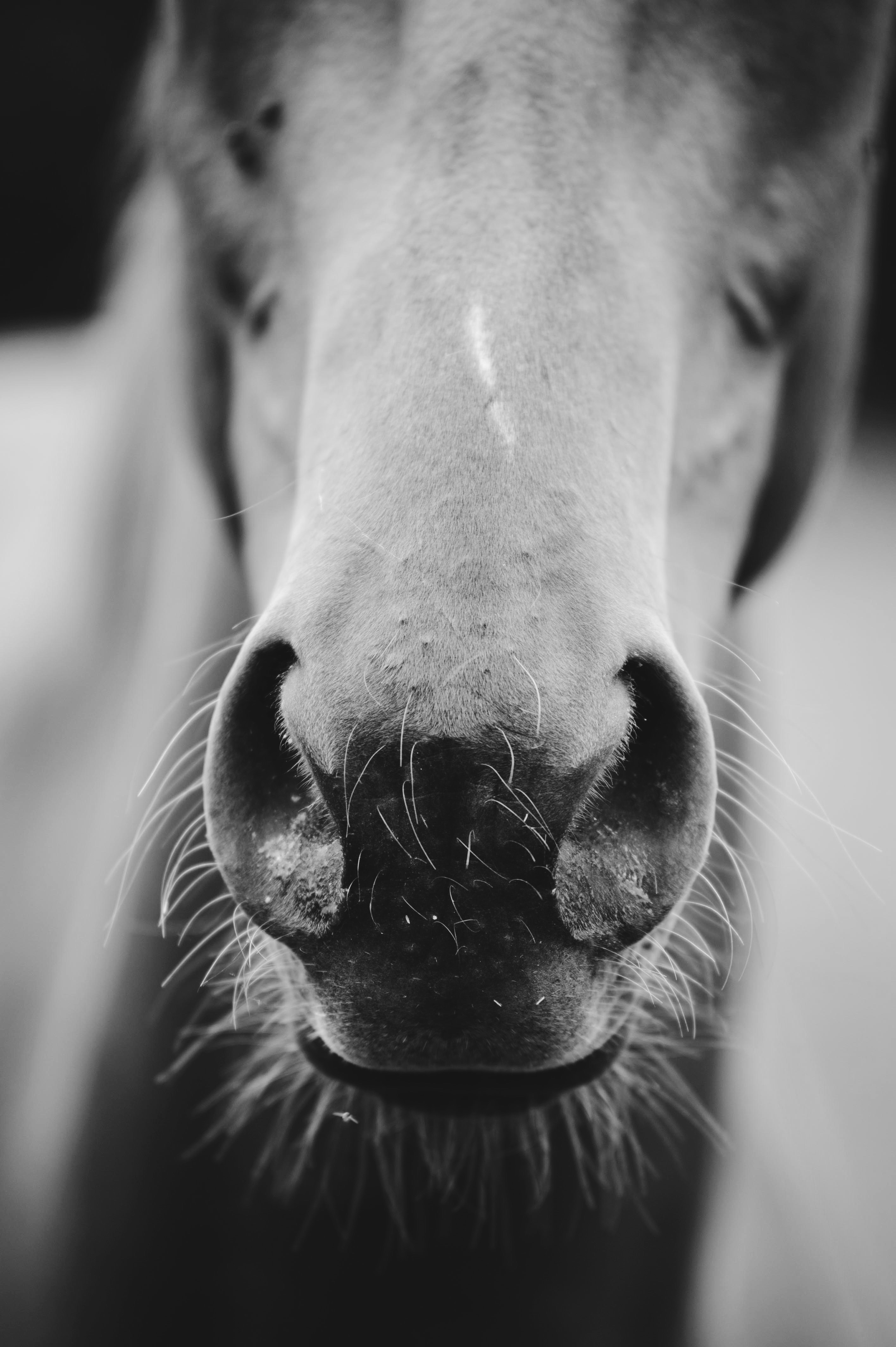 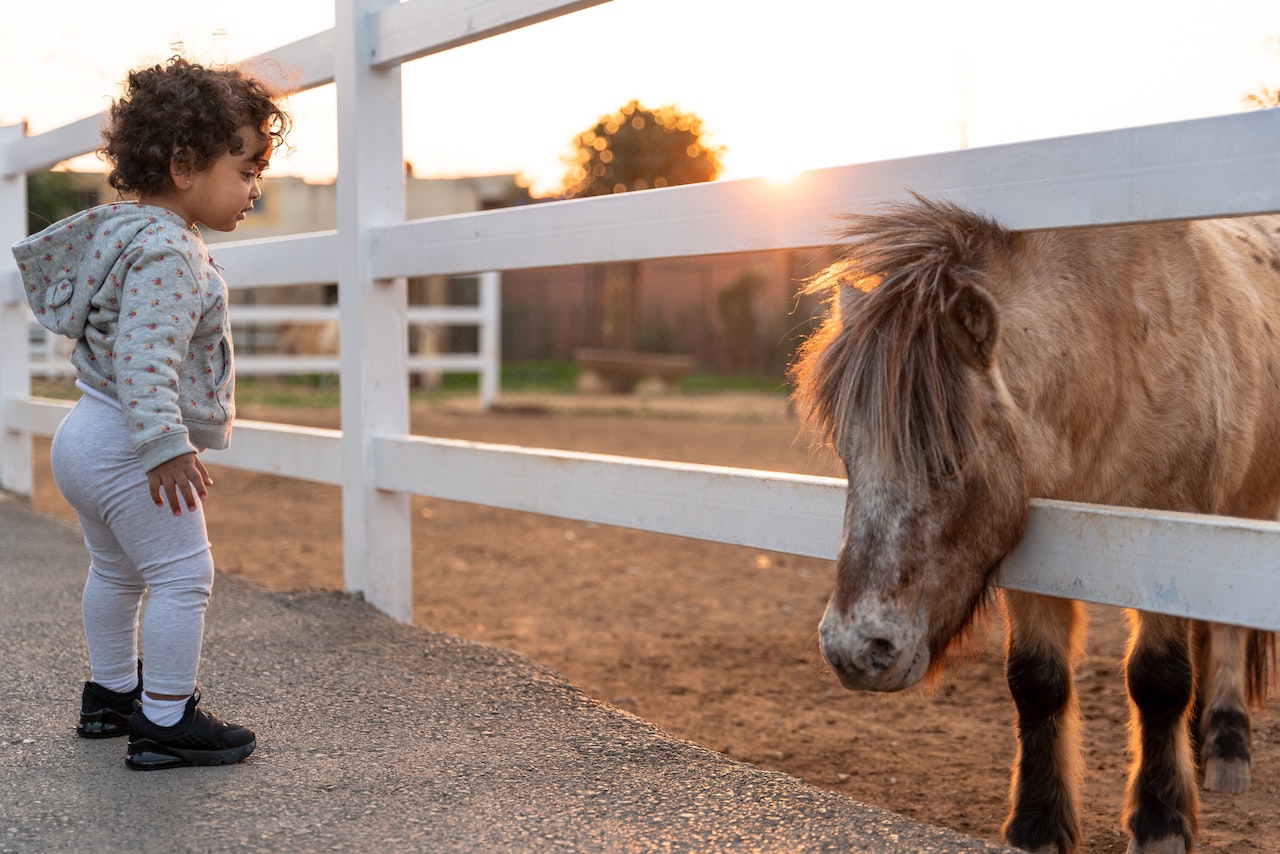 The Dutch Masters: ‘It is beyond comprehension’

‘Kristien, Fleur de Lys​®​ agent, discusses the most common problems with saddling a horse and how to resolve them’