A horse that is well cared for can become your most loyal and lifelong friend. A French study has shown that horses do not easily forget 'their' humans; on the contrary, their good memory not only allows them to recognize a human, they can also easily remember a training method from ten years ago.

Carol Sankey, part of the French research team explains: "Horses in the wild form long-term relationships with members of their 'group', but they also interact with members of other family groups when they form a new herd. Social relationships of a horse are land-locked and sometimes even lifelong".

The University of Rennes study examined 20 Anglo-Arabians and three Selle Français horses stabled in France. They looked at how well the horses could remember their female trainer and her instructions after not seeing each other for eight months. The training method consisted of some basic exercises that were rewarded with feed. With this reward, the horses showed more positive behaviour towards the trainer, such as sniffing and licking, which are signs of affection. "Horses trained without reward showed four to six times more negative behaviour such as biting, kicking or even attacking the investigator".

When the horses saw their trainer again after eight months, those that had been rewarded with food were attracted to the trainer. The horses also seemed to accept other people more readily. "The results show that horses differ little from humans in terms of positive learning. They learn, remember and behave when the learning process takes place in a positive context". 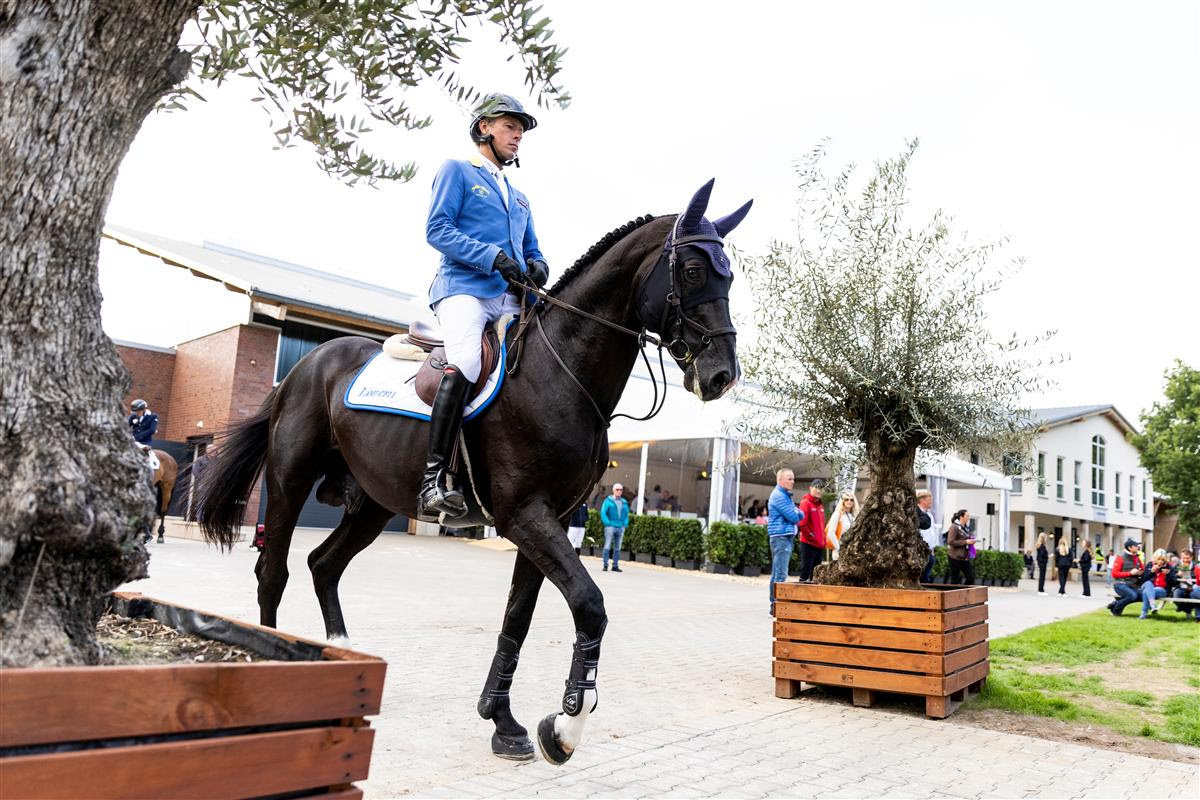 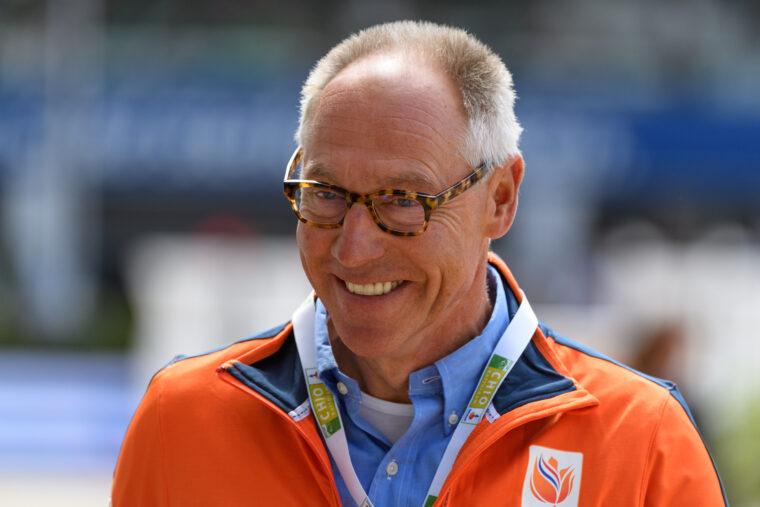