After Germany and the United States, sexual abuse in the equine world has been announced in France.

It was Amélie Quéguiner, owner of an equine facility in the French Dordogne, that rang the alarm. She wrote an open letter to Serge Lecomte. Lecomte is the president of the French Equine federation.

She wrote in the letter about the sexual abuse she had to endure as a young horse rider and gave an explanation in a press conference on Thursday.

Quéguiner said to be abused by three different men. The instructor of the club when she was ten, the regional technical adviser during training in the local club and travelling for championships, and a third instructor during a regional course. 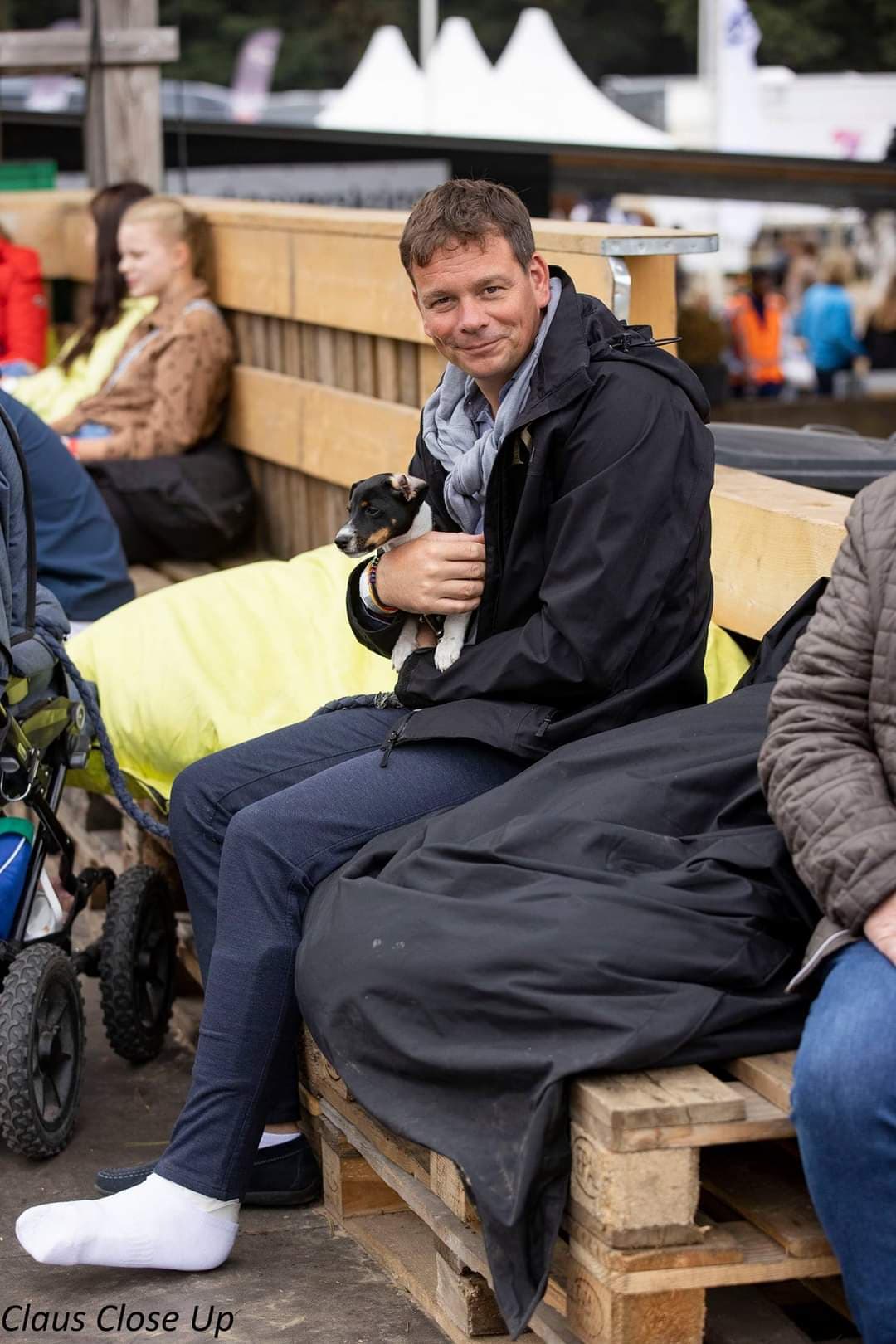