Friday it was announced that the European Championships will not take place this year because of the postponing of the Olympics. That's why we decided to look into the Olympic history to look which equestrian nations and equestrian atletes where the most successful in history. The best nation? Germany!

It may come a no surprise that Germany is the most successful equestrian nation ever. In 1936 they won three golden medals in all three olympic disciplines for the first time. It was only a 'coincidence' that Hitler was ruling Germany at that point and that the Olympics were organized in Berlin at that point. IN 1988 they re-won the triple gold in Seoul. The German riders won 52 medals in the complete Olympic history, amongst them 25 golden.

The most successful Olympic atlete every is Isabell Werth. The Queen of Dressage has won 10 medals, 6 of them were golden. Riener Klimke is in second place. In 1960 he competed at the Olympics as an eventer but later he decided to start competing in dressage. This was a good decision since he won six golden an two bronzen medals in this discipline. Günter Winkler, another German rider, is on third sport with a total of seven medals. The German jumping rider died in 2018. 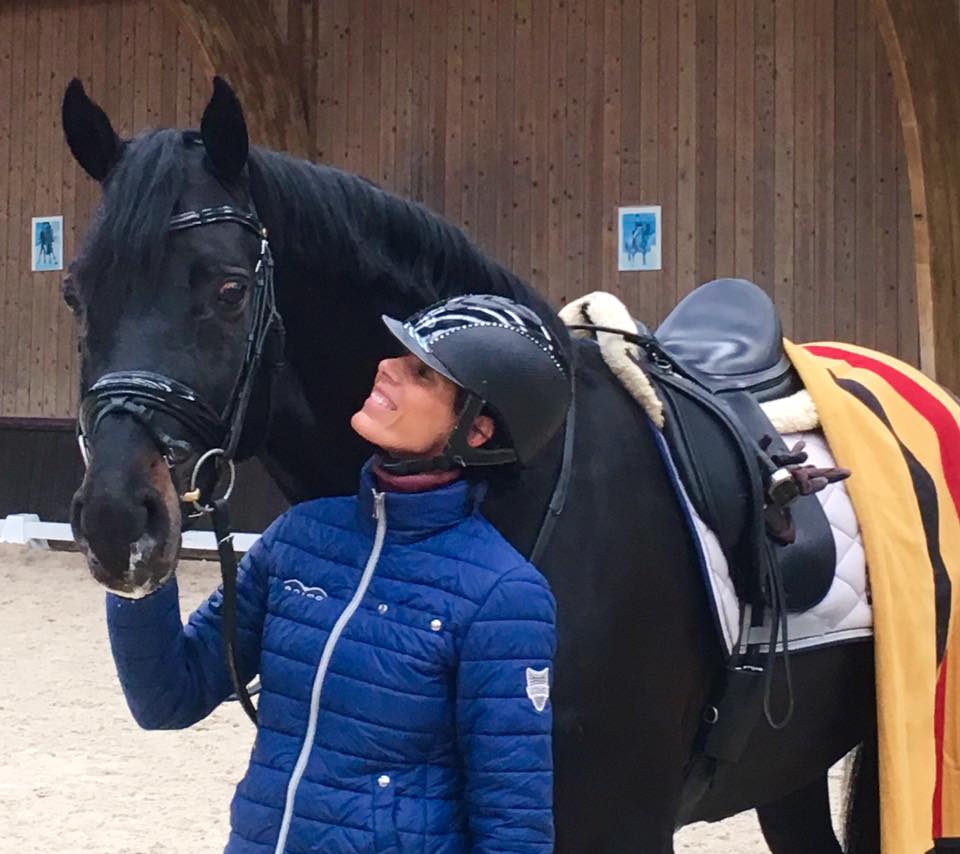 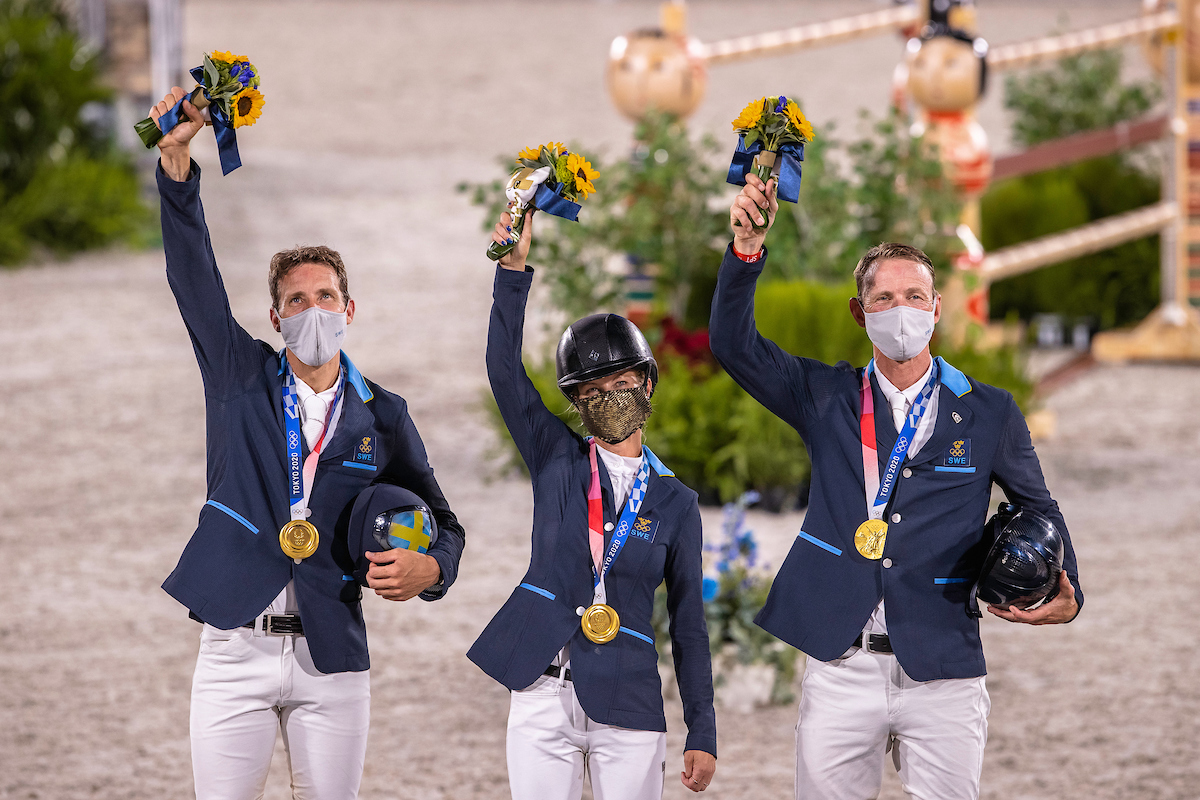 Jos Verlooy: "I think I've got my moms talent for showjumping"