After a very successful summer season, Ashford Farm says goodbye to the 9-year-old gelding Sidney Sam B (Singulord Joter). The gelding, previously ridden by Jana Wargers, will now appear in the show ring under the saddle of Stella Röhlcke.

Ashford Farm just announced that Sidney Sam B is leaving their stables. The 9-year-old gelding was successful this summer with Jana Wargers during shows in La Baule and Rome, among others. The duo also recently scored a fabulous second place in the GP of Samorin.

The stable wishes Sidney Sam's new rider, Stella Röhlcke, all the best with this talented jumper. 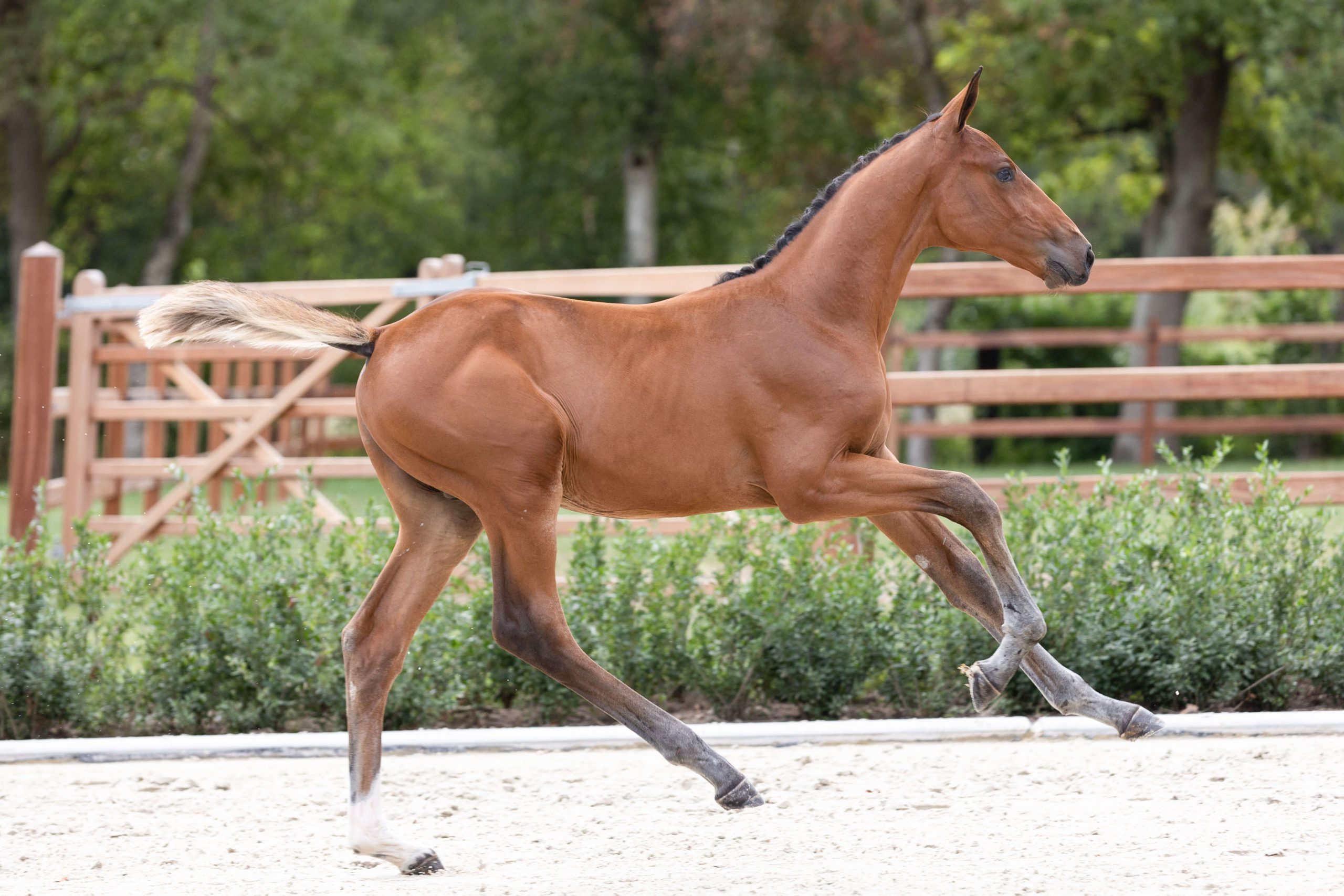 Equbreeding.Auction breaks records with 360.000 euro for Full brother to Emerald 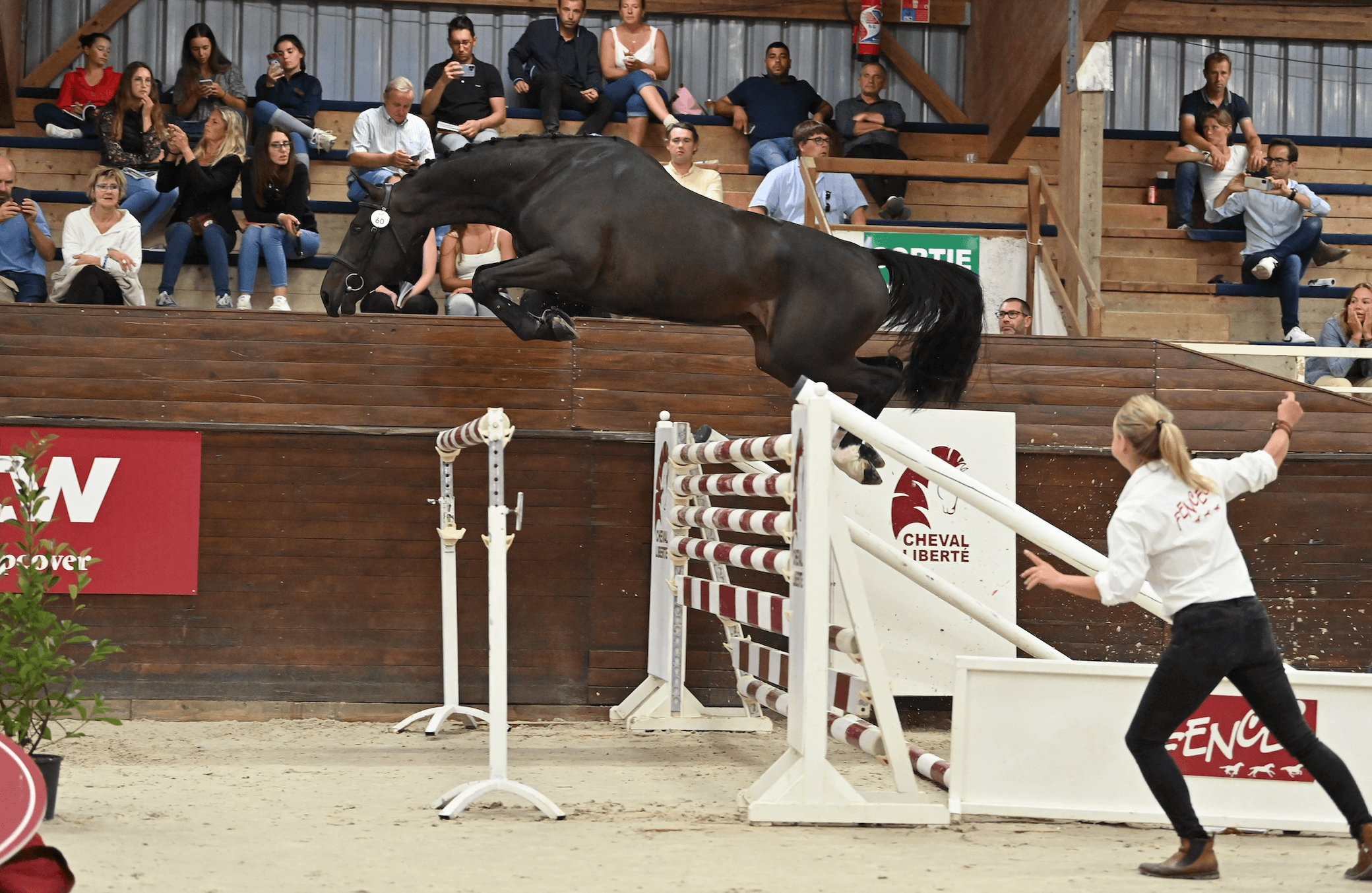 This year's Fences Elite Auction is one to remember... Some highlights!