On 11 January 2022, the TV magazine "RTL Extra" published a report on the alleged use of unauthorised training methods and possible breaches of animal welfare law at Ludger Beerbaum's stables. The videos show Ludger Beerbaum bartering his horses during training. RTL itself collaborated with investigative journalist Günter Wallraff for this report. The German Equestrian Federation (FN) has now for the first time commented on this video footage of Ludger Beerbaum.

"As we have already informed RTL in 2020 and 2021, we take the allegations very seriously. For that very reason, we will carefully analyse the footage that was broadcast late on Tuesday night and then draw appropriate conclusions about how to proceed. In order to assess the facts seriously, we need all the video and evidence. That is why we are once again calling on RTL to make all this material available to us", said FN Secretary General Soenke Lauterbach. He emphasises: "We can already say clearly, regardless of the contribution shown, that the use of both square sticks and sticks with studs or nails is unacceptable and not in accordance with the principles of fair equestrian sport".

The FN will deal with the case on three levels:
On the one hand, it will examine the possibility of initiating a regulatory procedure. On the other hand, with regard to the criminal charges already filed in 2021, it will notify the prosecution of the RTL report so that it can assess the facts on the basis of the Animal Welfare Act. Furthermore, the FN committee, already established in January 2021, continues to deal with training methods in equestrian sports and, in particular, with the issue of touching.
In recent years, the FN has repeatedly asked RTL to provide the full video material for a professional investigation and to name the persons involved. To date, RTL has not complied with the requests and demands.
The previous history:
Already in July 2020, the RTL editorial board approached the FN with a question about the use of methods in equestrian sports that may be contrary to animal welfare. The FN provides information on the regulations of the Animal Welfare Act, the "Richtlinien für die Umgang und die Nutzung von Paarden aus dem Tierhaltungsstandspunkt" of the Federal Ministry of Food and Agriculture, and the guidelines and rules of the FN. After further consultation with RTL, it appears that the editors have video material and are preparing a report on the subject of bars.
RTL's request makes the FN realise that, despite all the existing formulations, it is difficult to illustrate, delineate and convey the difference between the permitted and prohibited size. Therefore, in January 2021, the FN will establish a commission consisting of full-time and voluntary representatives of the equestrian sports and breeding associations, trainers and top riders of the Olympic disciplines as well as scientists and veterinarians. The commission is to scrutinise controversial training methods and, if necessary, propose changes to the rules. The aim was to present the results by the end of 2021. Several meetings of the commission will take place in 2021, but due to the complexity of the issue of animals, the work of the commission is not yet complete. To ensure that the commission can continue to work in peace, the FN will not give a report on the state of affairs.
In February 2021 a conversation takes place in Warendorf between two editors of RTL and representatives of the FN. The editors show a video sequence from which no conclusions can be drawn about the persons involved or whether the FN guidelines have been violated. In order to fulfil its responsibility for animal welfare and for a better classification of the footage, the FN repeatedly asks RTL to make the full video material available to the federation. The FN also asks RTL to give the names of the people shown in order to be able to check the facts and possibly prosecute. RTL does not comply with the requests and demands.
In March 2021 RTL replied to a letter from the FN that the material available would not differ in any way from what had already been shown to the FN. After the conversation in February, the editors assumed that the FN could not prove any violation of animal welfare or the Animal Welfare Act at this point. Because RTL is keen to uncover violations of the Animal Welfare Act, the editors would continue the investigation and keep the FN informed if there were any new findings. This has not happened.
In May 2021, the FN will report a possible violation of the Animal Welfare Act to the NRW police so that the authorities can investigate. The FN hopes that the report against unknown persons will enable the authorities to obtain the video footage as part of their investigation and to clarify whether the Animal Welfare Act has been violated. The FN will inform the public about its action in a press conference. RTL informs media representatives that the editors refrain from broadcasting the video because, after consultation with experts, no clear violation of animal welfare or the Animal Welfare Act can be proven. In November 2021, the public prosecutor in Münster informs the FN that the investigation against unknown persons has been stopped.
Click here to read the full press release. 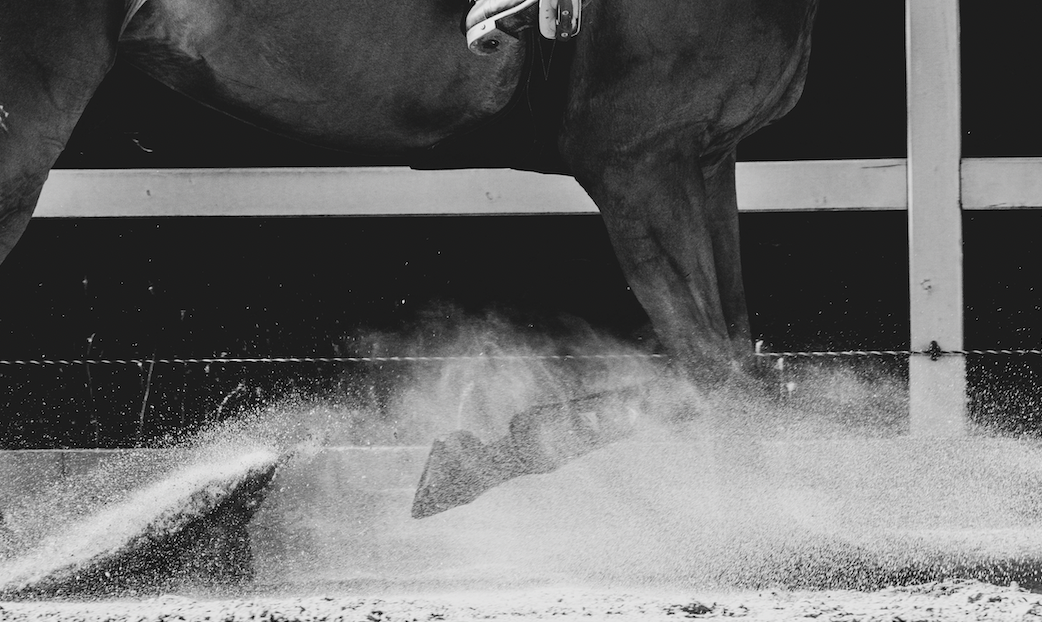 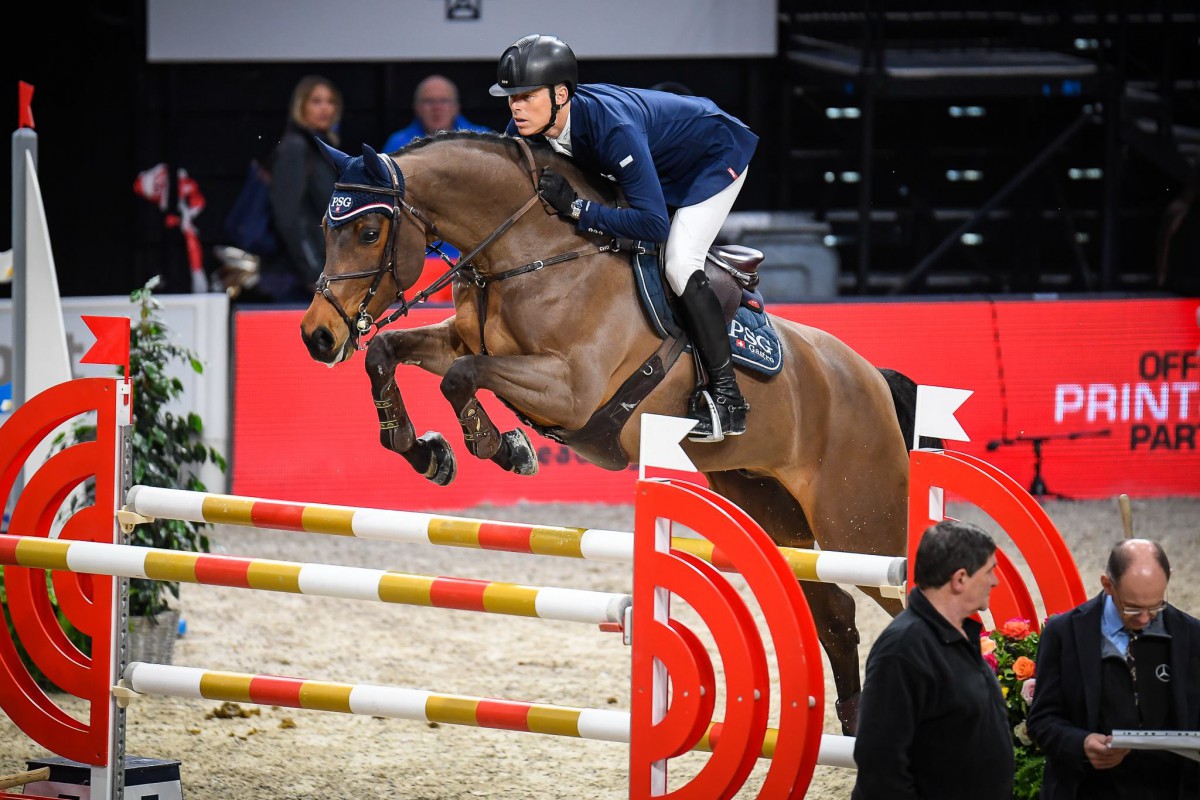 An overview of all the Grand Prix winners from this weekend

Ludger Beerbaum: "The welfare of my horses is my number one priority"