Dutch equestrian entrepreneur and former Olympic rider, Jan Tops is again the sole owner of the Global Champions Tour and League. Tops reached an agreement with former co-owner, Frank McCourt Jr. and acquired his shares. After eight year partnerships it is the end of McCourt in the competition series.

Last Christmas period the Dutch chamber of commerce asked both partners to reach a solution, and appointed a new director, John Jaakke. As McCourt stated he was in a deadlock-situation with Jan Tops it was up to Jaakke to decide on most important matters.

The basis of the conflict was about the upcoming renewal of the sponsoragreement with title-sponsor Longines. With over 100.000.000 euro for the next four years, McCourt was convinced there was more to get.

Now both McCourt, who is still the sponsor of the Miami Celtics, and Jan Tops have reached an agreement and Tops has acquired all shares through a buy-out of McCourt. Meanwhile the sponsor agreement with Longines has also be signed, securing the tour for the next few years. 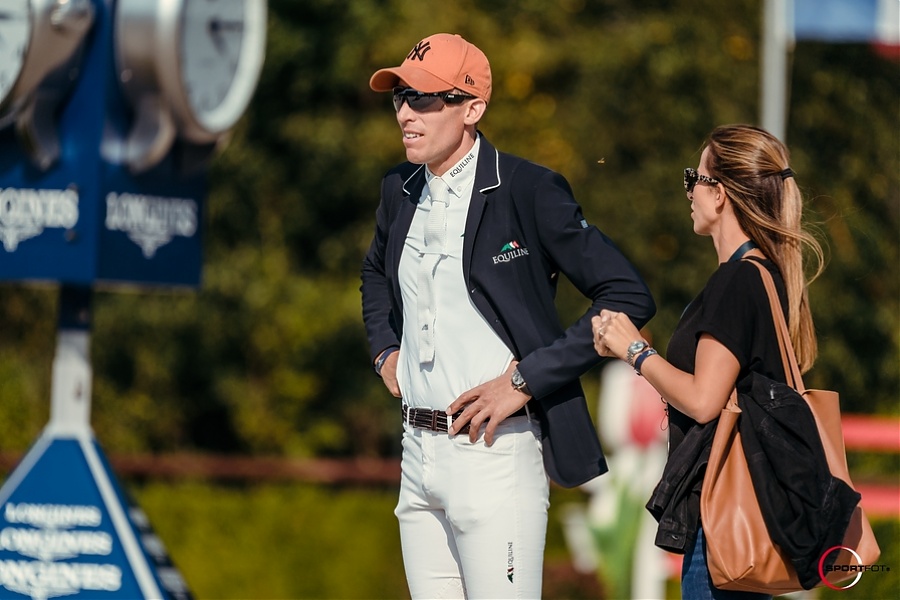 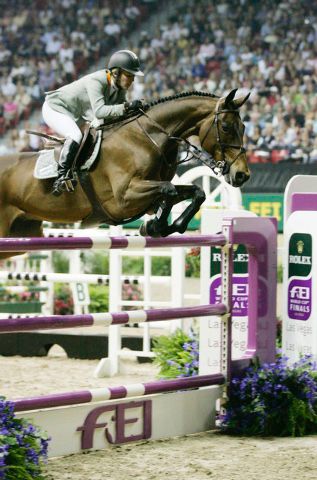 Magic Moments at the Saut Hermès