The arrest, according to law firm Palma & Prince, is the result of a year-long investigation into “allegations of misconduct” that originated with a complaint to the sports governing body and watchdog group, U.S. Center for SafeSport.


The case against Rich Fellers, continued the press release, was presented for Grand Jury review “due to a mounting body of evidence which demonstrated serious predatory behavior and sexual abuse of [his former student] Maggie Kehring.” Grand jury review is typically reserved for serious crimes or felonies and is commonly the first step in criminal proceedings.


The alleged victim, Kehring, now 18, issued a statement on Instagram when Fellers was first suspended, stating, “It is important to know this investigation and process has been underway for many, many months. I initially didn’t want to participate in the SafeSport process out of confusion and fear. I struggled with the thought the world would know that what occurred to me for many years would lead to someone America came to love [Fellers] to possibly be banned from the sport.”


Upon learning of the Grand Jury’s decision this morning, she released the following statement via Palma & Prince:


“Though there are things that happened to me that I can never get back, I am relieved and grateful to see that my truth, The Truth, was heard, understood and believed. The power in me has been restored by protecting others and ensuring that no one else will be scarred by this same experience. I am so thankful for the work the Tualatin Police Department and FBI have done on my behalf and the behalf of others in similar situations.”


Kehring “will have no further comment” and asked that her and her family’s privacy during this difficult time be respected.


The national federation, U.S. Equestrian, issued a statement condemning sex abuse and in support of Kehring’s request for privacy:


“USEF strongly believes that sex abuse has no place in sport. Protecting athletes from all forms of abuse should be the collective concern of our community. USEF urges all participants to respect the privacy of the victim and her family at this time. Please be reminded that sexual abuse involving athletes under 18 must be reported to the U.S. Center for SafeSport and the authorities. Let’s stand together by supporting victims and survivors of abuse in our sport.” 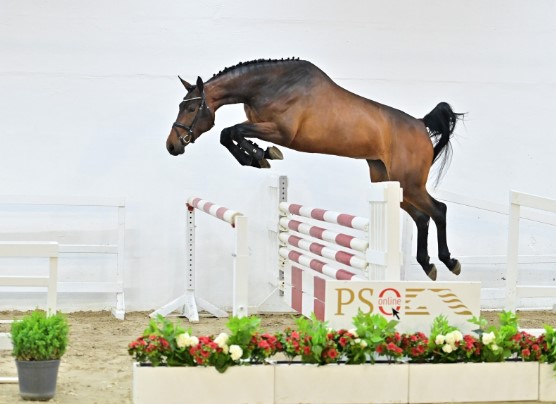 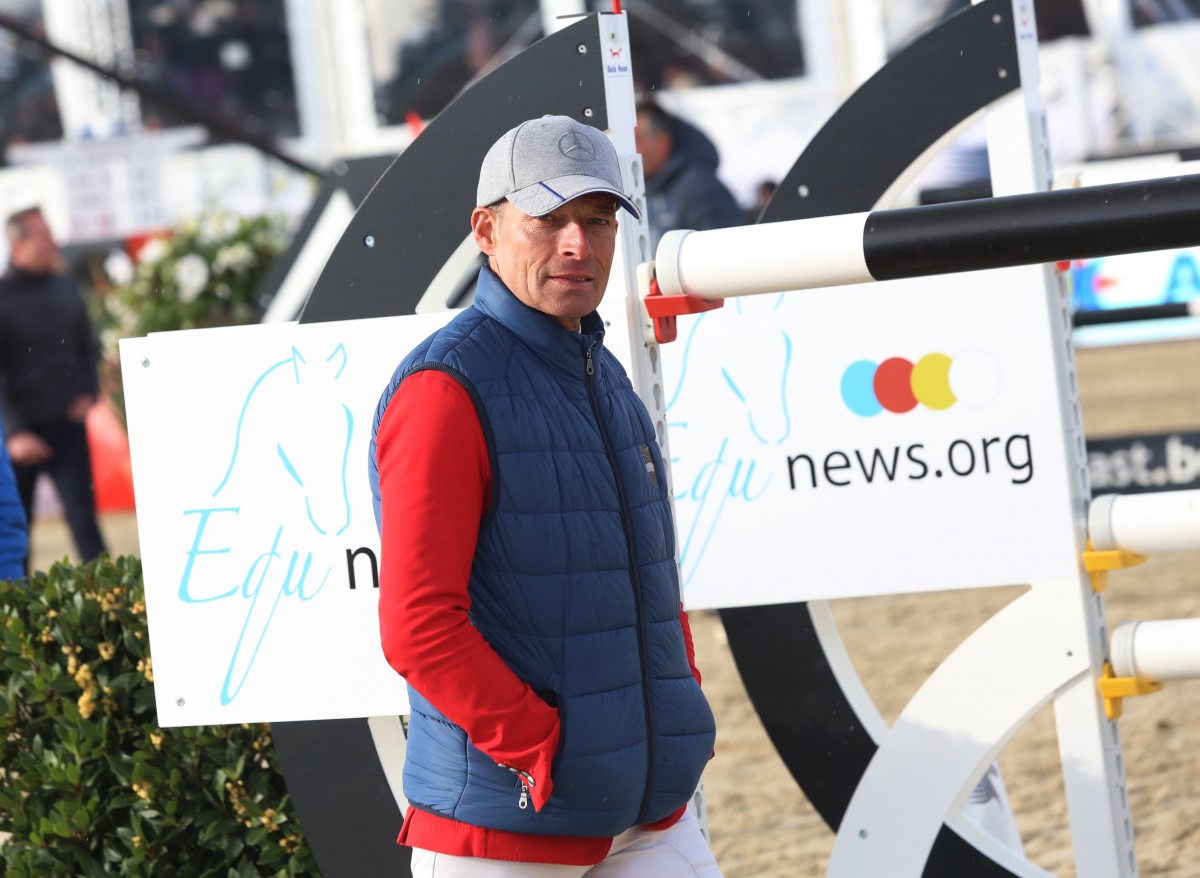 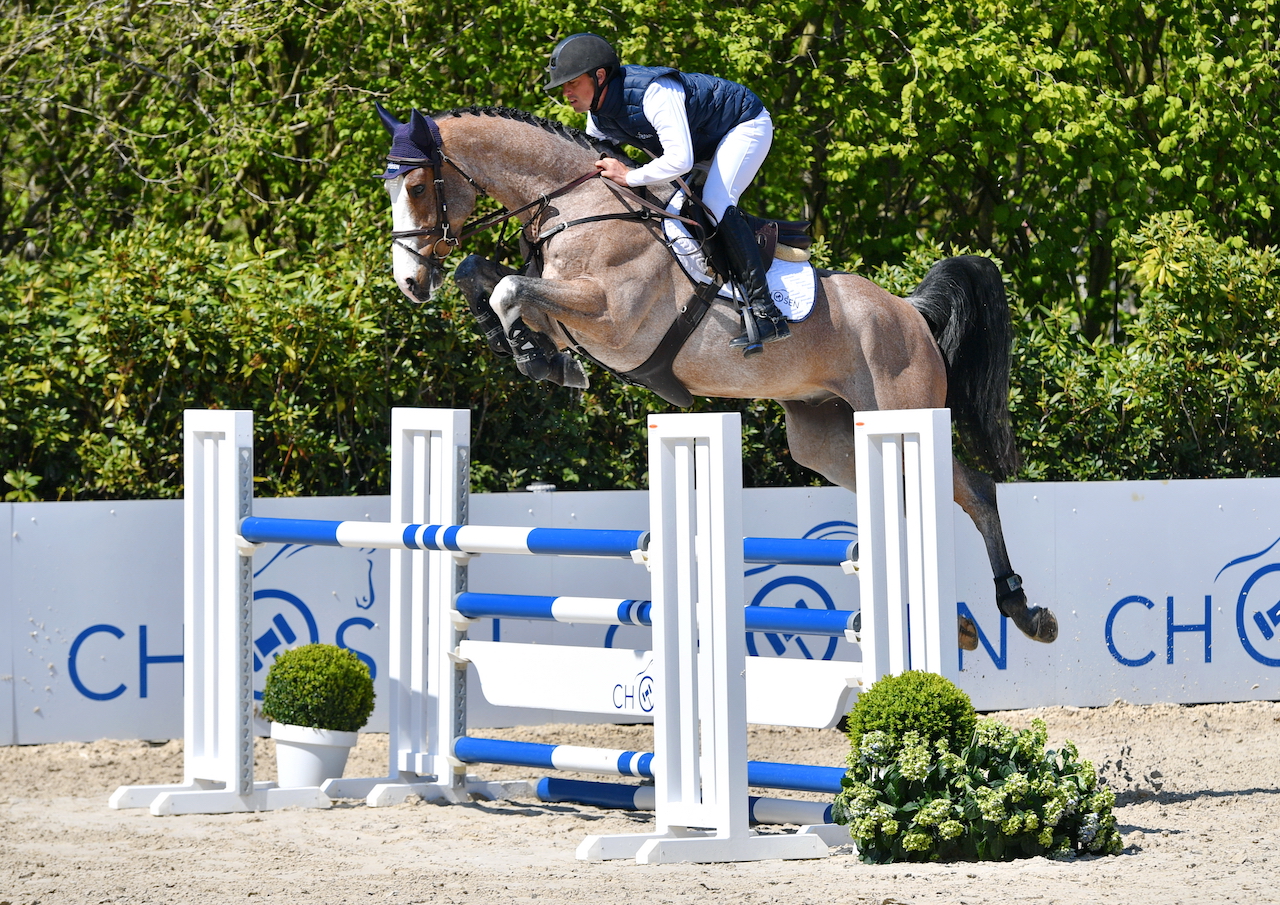 Don't miss the chance to buy your favorite Chosen Talent. The auction is now open for bidding!

Elea Blue leaves Olivier Robert and goes to the US