Irish racing trainer Gordon Elliott (43) ended up in the middle of a media storm after a picture of him -posing on a dead horse- was spread.

The Irish equestrian association has suspended Elliott until further notice, The British Horseracing Authority (BHA) is currently investigating the issue. Elliot may lose his license and get a fine. Eight horses that resided with Elliott have already been relocated.

"Firstly, I apologise profoundly for any offence that this photo has caused and can categorically state that the welfare of each and every horse under my care is paramount and has been central to the success that we have enjoyed here at Cullentra. The photo in question was taken some time ago and occurred after a horse had died of an apparent heart attack on the gallops. I appreciate that an initial viewing of this photo suggests it is a callous and staged photo but nothing could be further from the truth", he states. 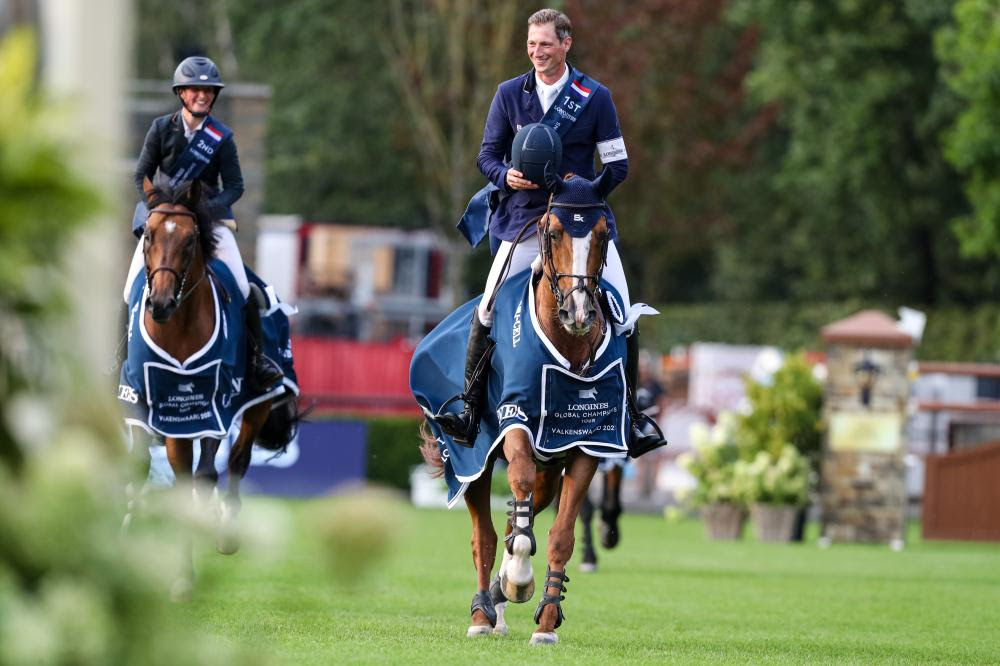 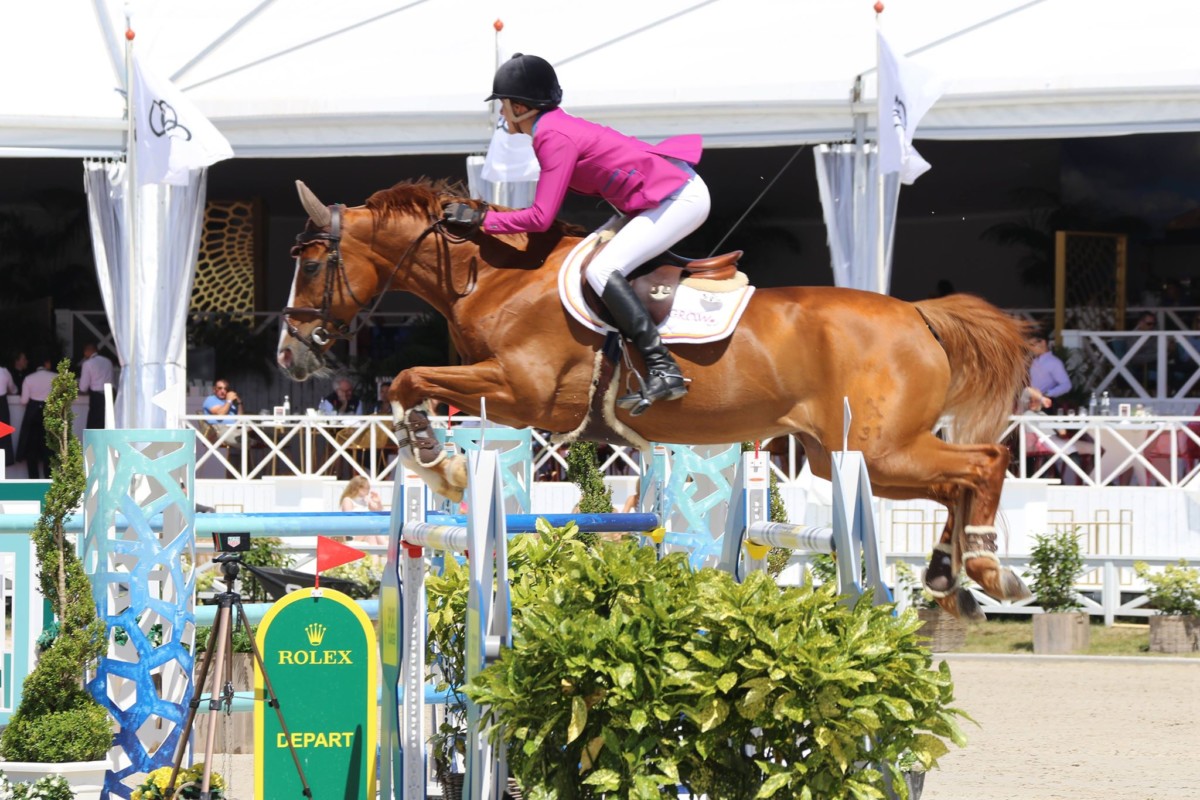