Benjamin Wulschner has announced the death of his twelve-year-old Tyson (Colman). Tyson presumably died of a rupture in the aorta. Autopsy should reveal whether that is the case. Benjamin Wulschner only had the Colman son Tyson in his stable for a short time. At the end of August he had taken over the reins from Tim Hoster.

Scott Brash: "The warm up is for actually warming up. Not to test the scope of your horse" 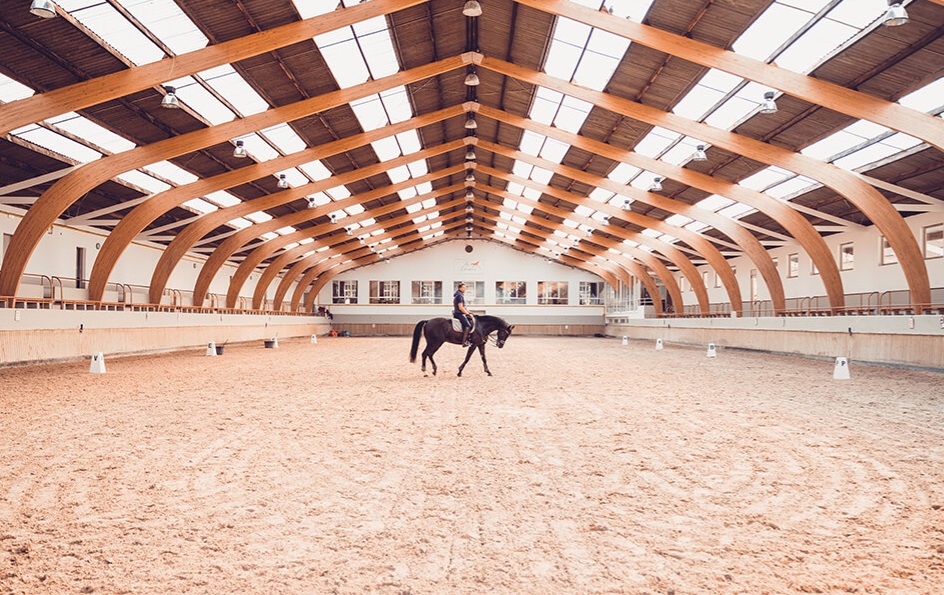 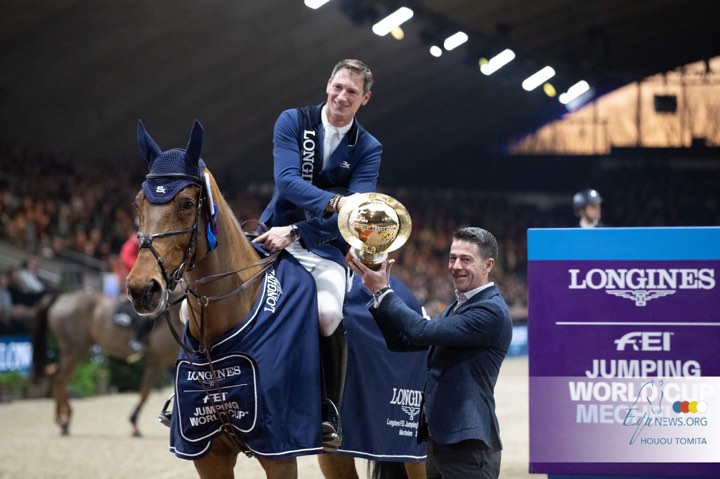