At 8PM CET tonight, Monday, 14th of September, the first edition of The AD Auction will come to an end. All the horses presented by Cooley Farm, Wrenwood Stables and Babes Horses have had tremendous success among bidders. Don’t miss your chance to buy your next champion!

Only few hours left until the end of the first edition of The AD Auction. The Celtic Collection has been successful from the beginning and there have been many bids starting from a few minutes after the opening of the auction.

So far, the highest bid has been placed for Cooley Rules, a 2014 gelding by Beachball. Beachball is by OBOS Quality, who is a sire that has been hugely influential in breeding top horses in Ireland including horses such as Mark Q, who has been campaigned by Kevin Babington. The dam of Beachball competed very successfully at CSI5* level with Cian O’Connor. Cooley Rules has evented to 1m10 level being a winner in his first run and 3rd in his second. He has show-jumped successfully to 1m25. He shows huge potential for top level sport. He has huge scope carefulness and quickness in his jump, combined with brave and fearless attitude to the cross country and a top-level gallop.

Among the horses presented by Cooley, Countess Cooley has also attracted a lot of attention. This mare is a full sister to Cooley Earl who has evented successfully at CCI5* level. She was placed 4th in the 4yo final at Cavan Winter Showjumping Championships in 2019. She has the potential to compete at the top level of either showjumping or eventing. She was bred at Cooley Farm and has been extremely trainable from the start and has always had a great attitude. She is a pleasure to work with and always wants to please.

The top price among the foals in the auction is Wrenwood Phoenix, born on July 17, 2020 by Chacoon Blue x Phia de Regor. Phia is a young daughter of Centa De Muze is showing all the attributes and quality to follow in the footsteps of her brothers and sisters. Grand dam Centa de Muze is recognised as being one of the most influential mares in modern breeding. Offspring from this family are highly sought after all over the world. To give an example, Todos De Regor, by Chacco Blue, topping the 2019 Flanders summer foal auction, selling for a whopping €73,000 euros!

Among the Babes Family’s horses, Philo is the current top price. This stunning yearling colt is by Balou Du Rouet and his mother, Ma Fleur JS, has competed so far to 1.45 level as a 7-year-old. Ma Fleur is a prolific winning mare and a beautiful model. She was the National 5 years old champion, also winning many international classes, including spring 6 years old Grand Prix in Bonheiden, both summer and winter 6 years old Grand Prix’s in Sentower Park and many more victories all across Europe, culminating in her finishing her 6 year old year in 2nd place on the FEI world ranking list. Ma Fleur is a daughter of Emerald and from a Cassini II dam. She is now competing very successfully in Young Riders classes. Her stunning son will be as successful as his forefathers. 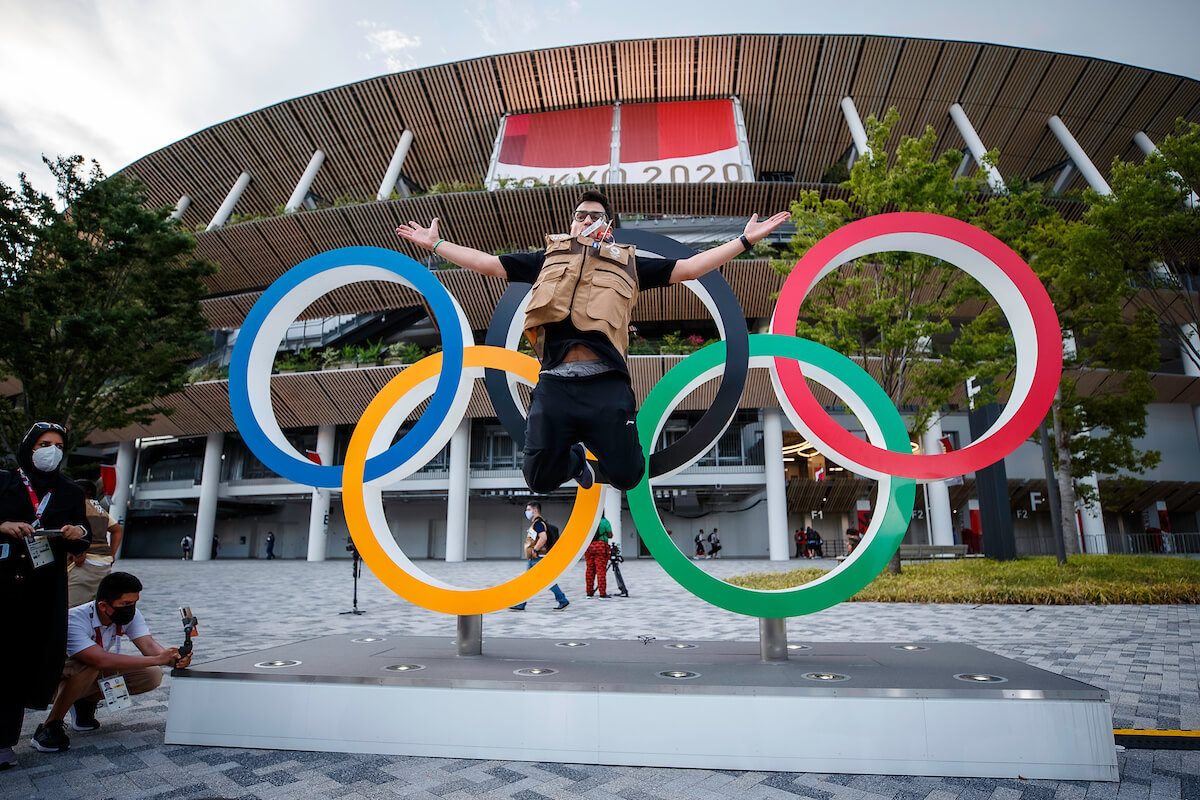 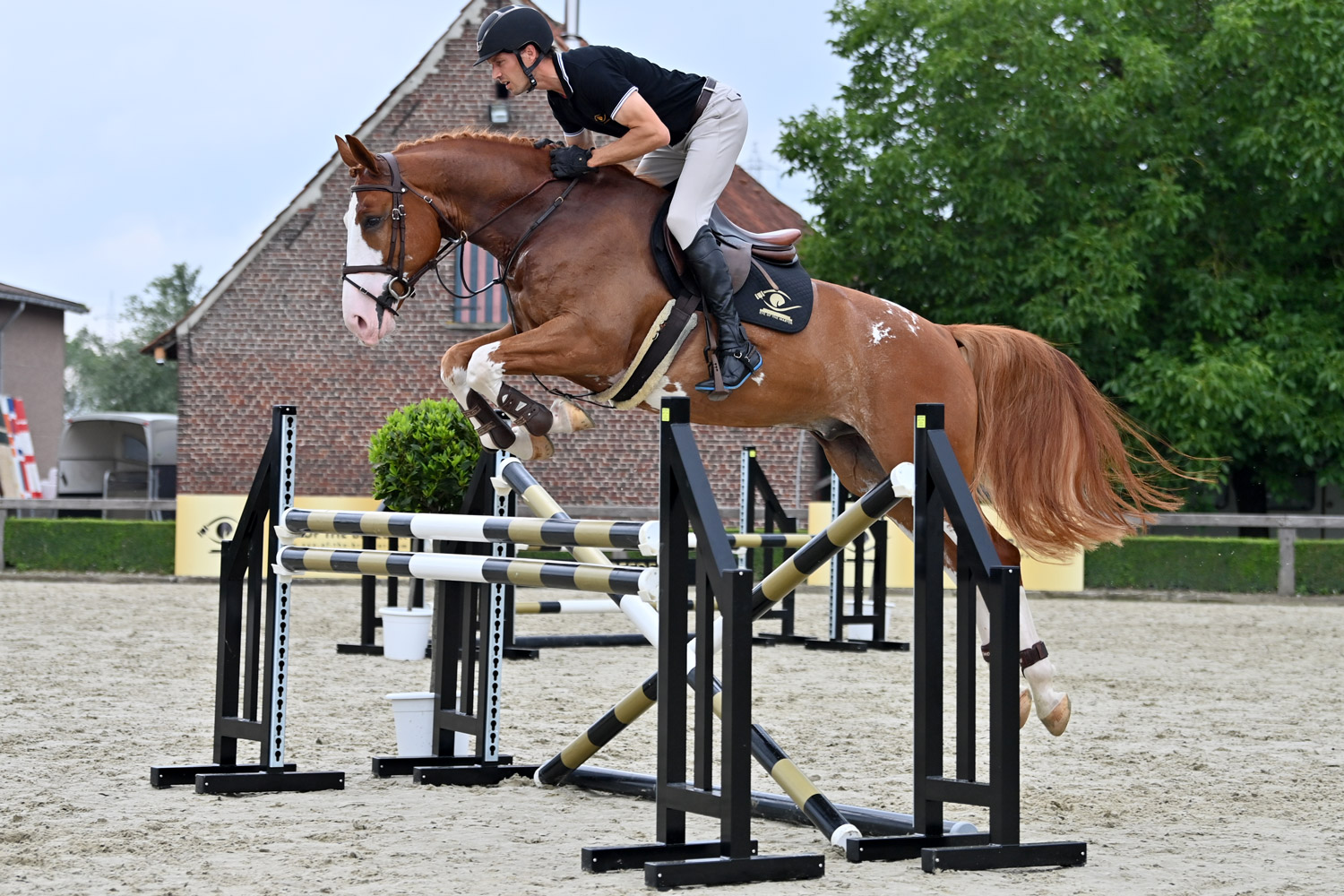 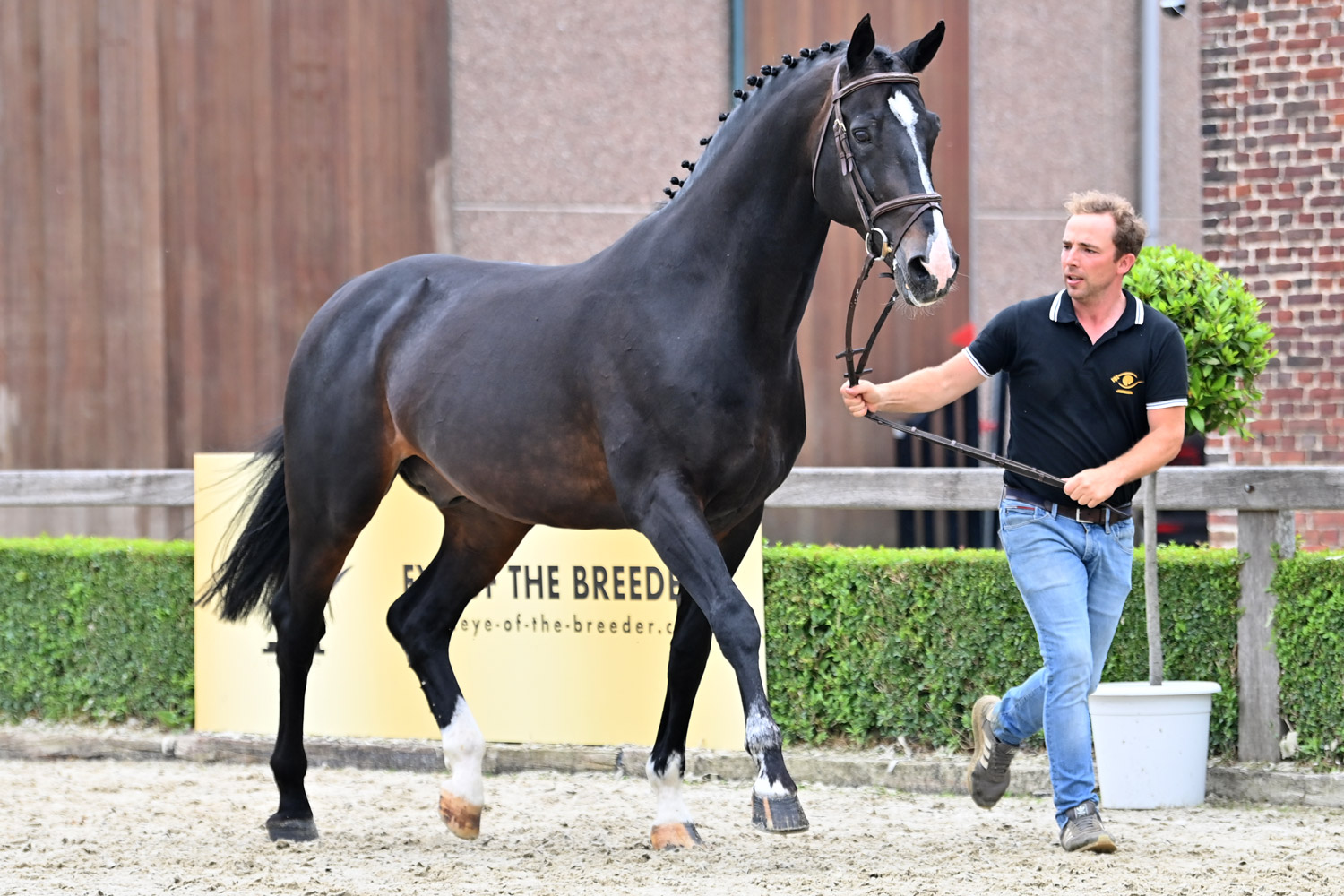