The eventing horses make the top price of the first edition of The A.D. Auction. This is a real success for the Celtic Collection and the horses presented by Cooley Farm, Wrenwood Stables and Babes Horses.

The first edition of The A.D. Auction has come to an end. The Celtic Collection has been very sought after since its opening. It was the first auction that included also eventing horses and the top price has been reached by an eventer.

The highest bid was placed for Must be Cooley, a top 4yo by Livello x Ramiro, who is already showing a lot of promise for the sport and has a brilliant career ahead of him. The second highest bid was placed for Undercover Cooley, a 2016 gelding by the famous Ramiro B x Ghareeb. This horse has competed at showjumping and has schooled extensively cross country. His major attribute is his laid-back attitude, which makes him suitable for amateurs and professionals alike.

Among the foals, the highest bids were made for Wrenwood Phoenix, born on the 17th of July 2020 by Chacoon Blue x Phia de Regor. This young daughter of Centa De Muze is showing all the attributes and quality to follow in the footsteps of her brothers and sisters. Grand dam Centa de Muze is recognised as being one of the most influential mares in modern breeding. To give an example, Todos De Regor, by Chacco Blue, topping the 2019 Flanders summer foal auction, selling for a whopping €73,000 euros!

All in all, a very positive debut for The A.D. Auction, which has allowed buyers to enter the stables of Cooley Farm, Wrenwood Stables and Babes Horses.

"The idea to The AD Auction came to me during lockdown. I realized that it would no longer be possible for potential buyers to travel to look for horses. That's why I thought of creating an online platform that would act as a showcase for breeders and dealers, allowing customers to virtually enter their stables" says Alex Delazer, founder of The A.D. Auction. “I am very happy with how the first edition went and we are very grateful to Cooley Farm, Wrenwood Stables and Babes Horses for trusting us. We are ready for the next edition of The A.D. Auction. Stay tuned”. 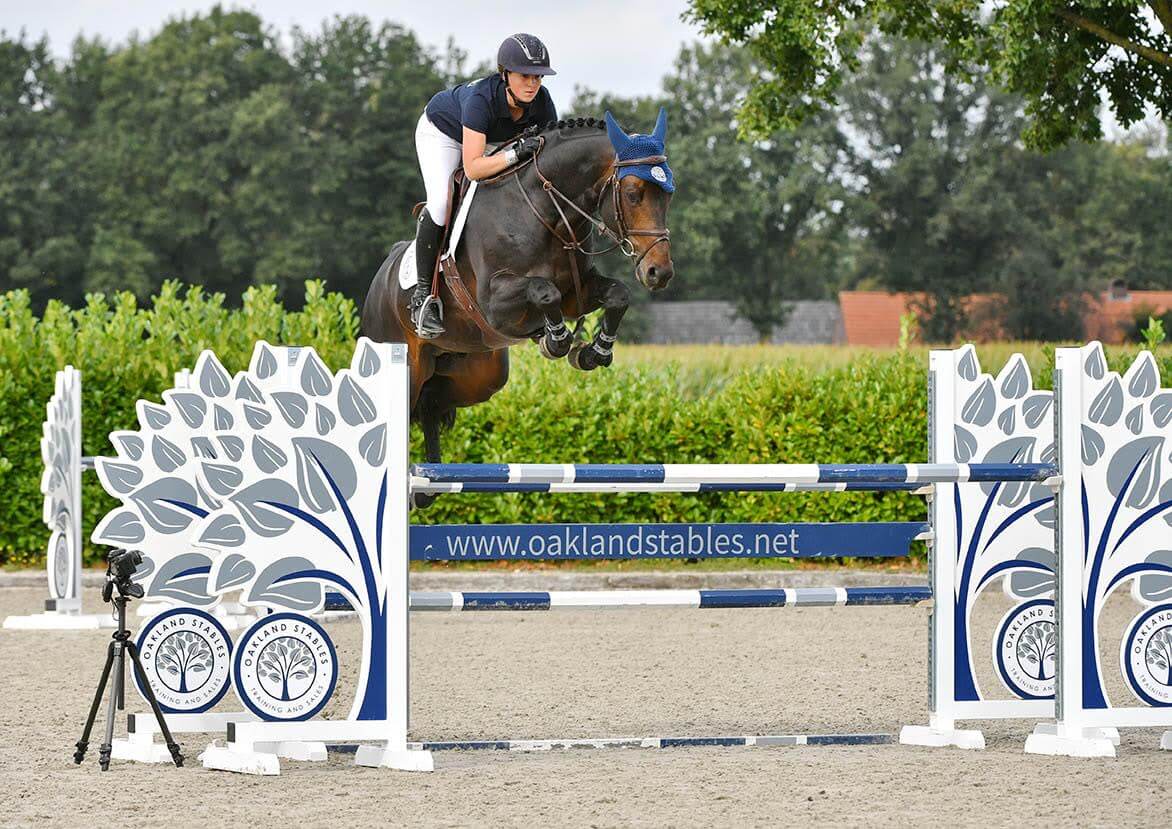 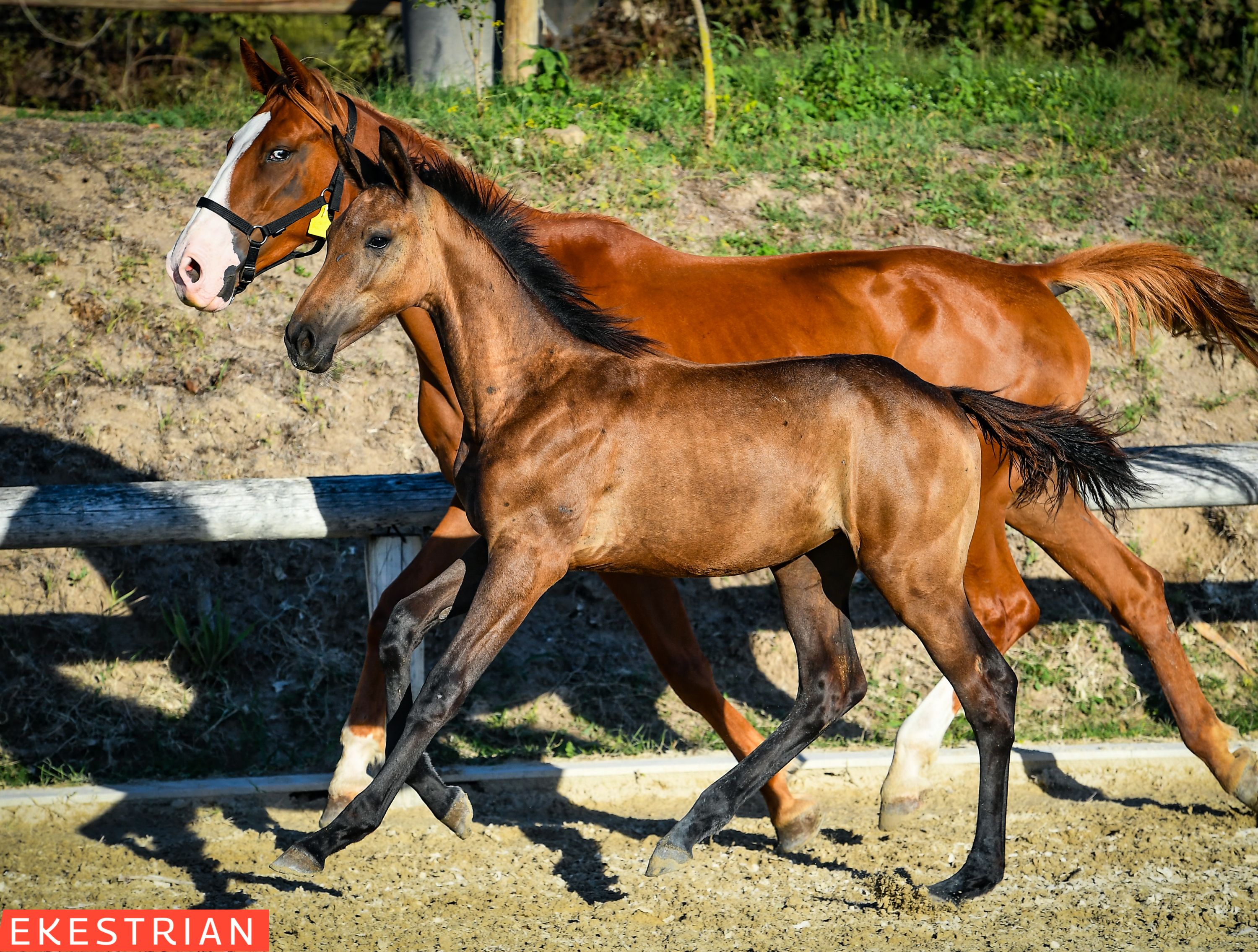 Exceptional foals at the Ekestrian Elite Auction ... with Clooney 51, Fragance de Chalus and much more! 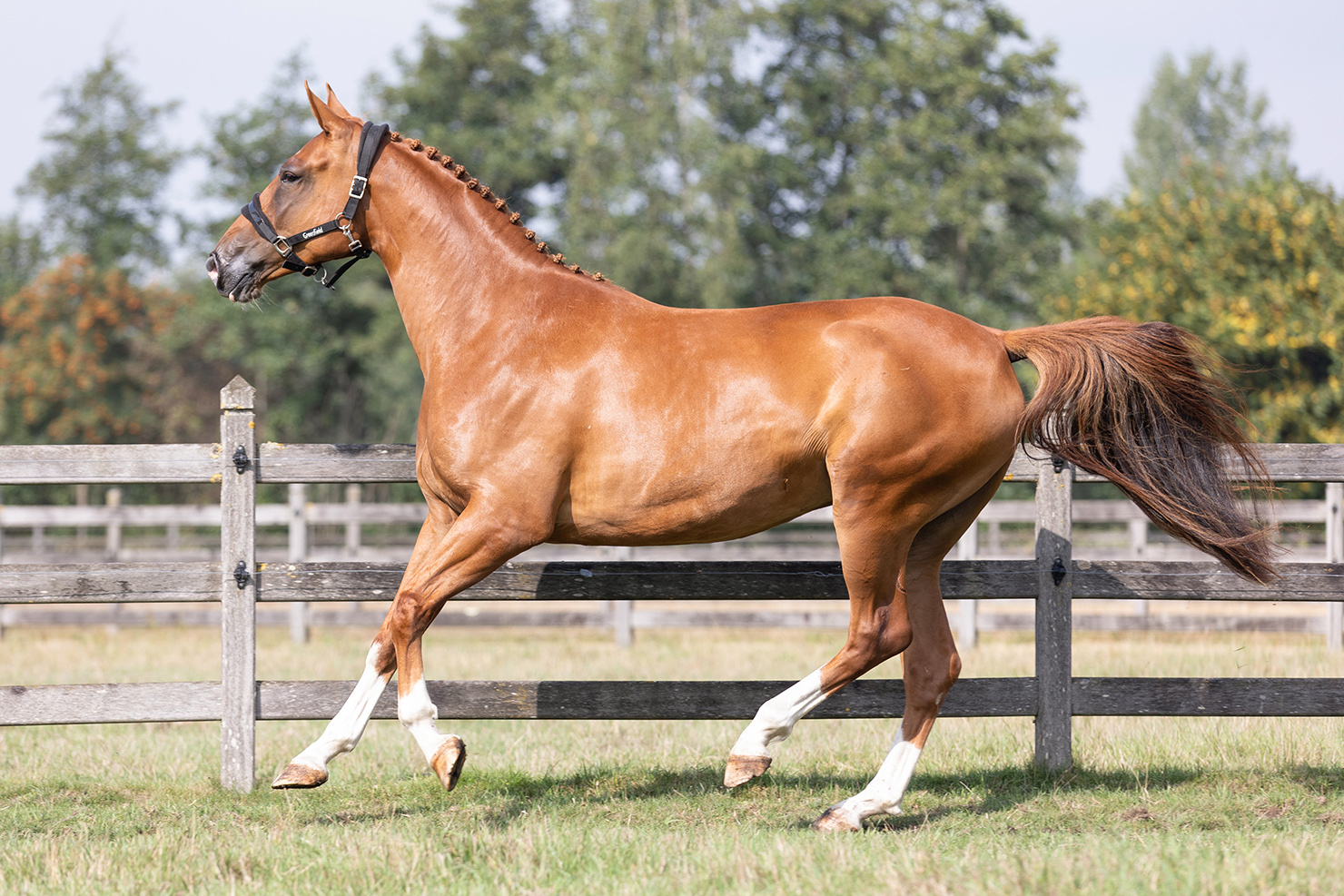