The jumping competition day in Maastricht concluded with an impressive 4* 1.50m class. Mel Thijssen put her very best foot forward here in front of her home crowd, and won gold by a margin on the back of the Dutch Warmblood mare Florida Balia NL (Bustique).

A beautiful gold medal and 10,000 euros richer, that is Mel Thijssen after her strong performance in the 4* 1.50m class of Maastricht. Thijssen, together with the 12-year-old mare Florida Balia NL, was one of the thirteen jump-off candidates to achieve an unbeatable time of 35.90 seconds. With almost two seconds difference Marc Houtzager came second aboard Holy Moley (Verdi TN) and thus managed to refer the Greek Lili Mytilineou and the BWP stallion Levis de Muze (Elvis Ter Putte) to the bronze.

Just nine hundredths from the podium, the winner of the previous class, Roger Yves Bost, placed fourth. Bost, in the saddle of Delph de Denat HDC (Air Jordan) stopped the chrono at 38.57 seconds, well ahead of Kevin Jochems who, with Casillas van de Helle (Casall), was the last to clear the course in under forty seconds. 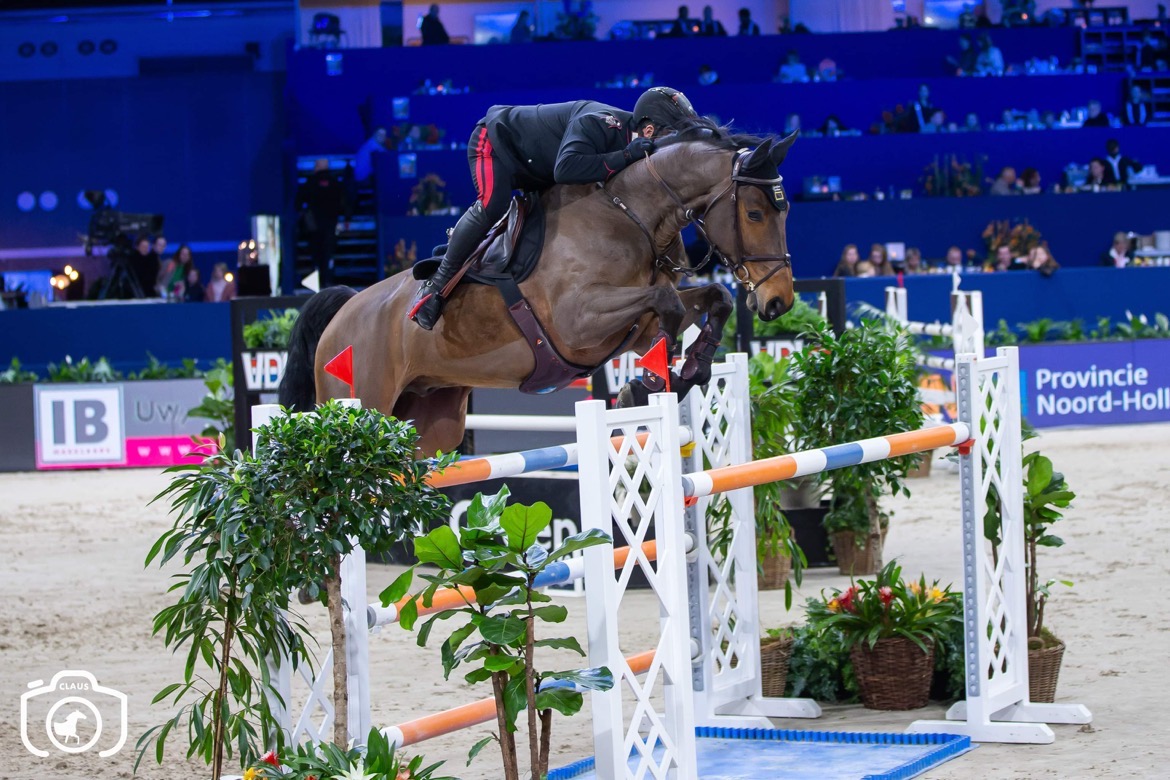 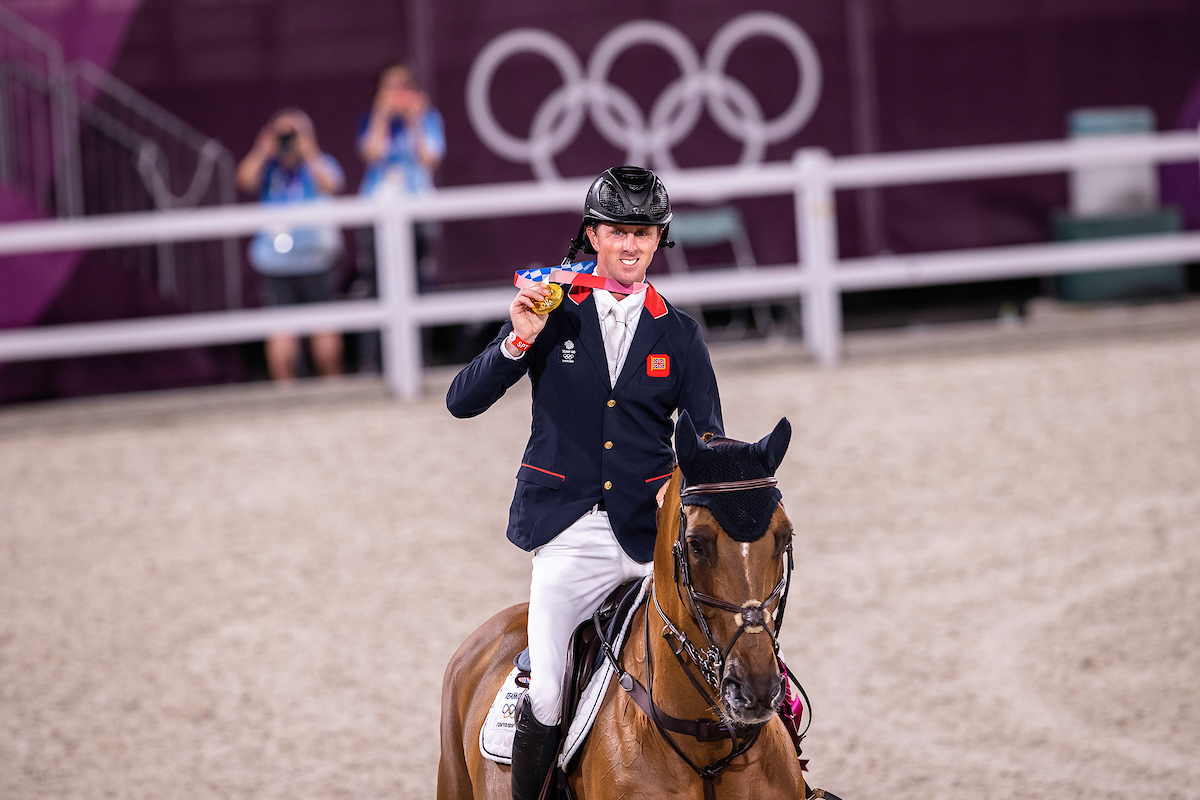 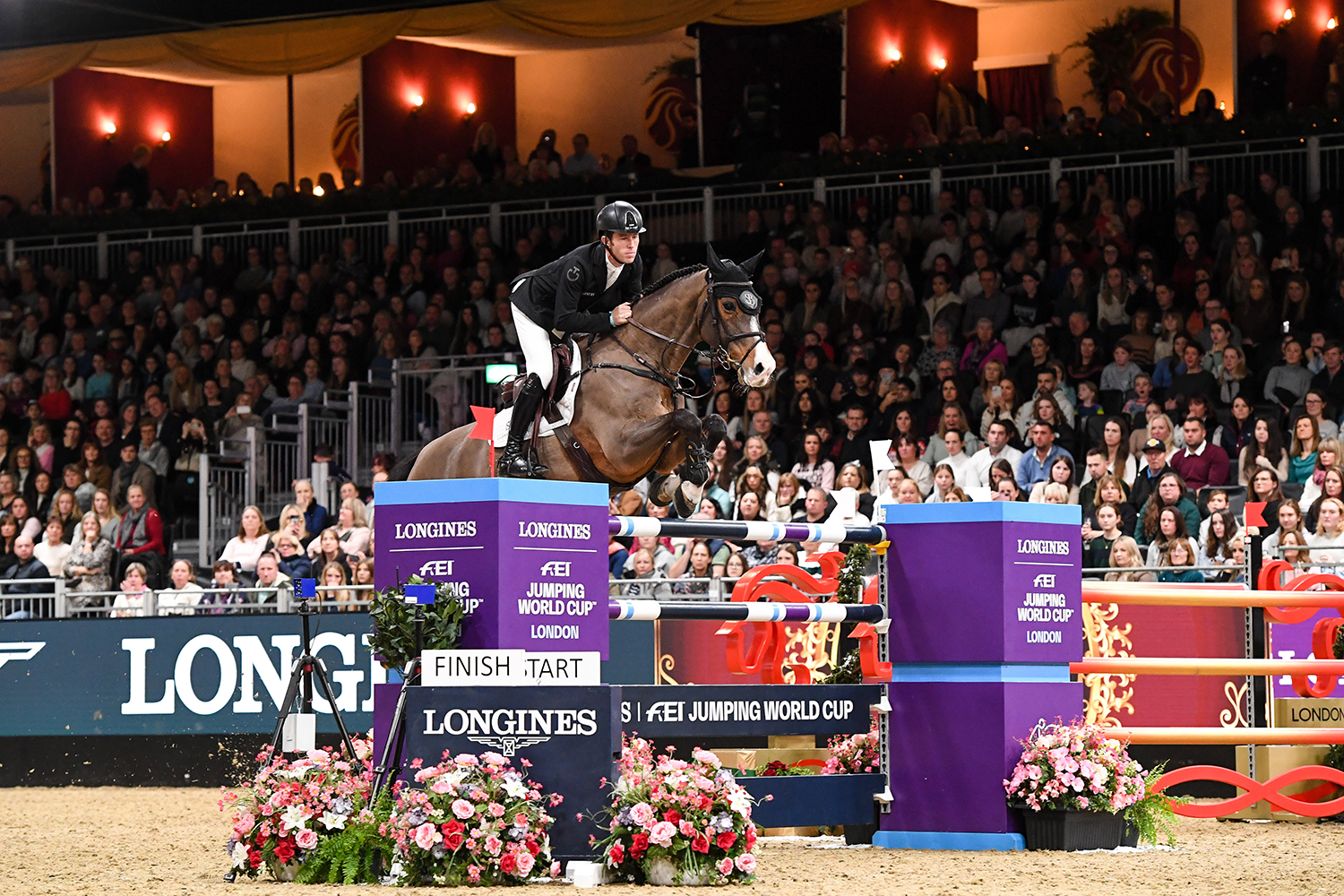