In Vilamoura the week ended with a Nations Cup section. Fourteen countries competed in the Portuguese city. It was Team France who was victorious and took home the win.

The win was for France who completed a very strong course with only 12 penalties at the end. Juliette Faligot rode double clear on Arqana de Riverland (by Cornet Obolensky) but also Margaux Rocuet was not to be found on any fault with Djibouti de Kerizac (by Quaprice Bois Margot). Maelle Martin made one fault in both rounds on Bise des Bardellieres (by Lamm de Fetan). The deletion result was that of Jules Orsolini and Charlotte 198 (by Casall) with 20 penalty points.

At two came the United States team. Only Mavis Spencer kept Carissimo 25  (by Cascadello) double clear. For Mimi Gochman there was one bar out of the scoops in the first round but Celina BH (by Canstakko) made no other mistakes. Cathleen Driscoll closed with 12 penalties on Arome (v. Norway de La Lande) while Kelly Arani had 13 in the saddle of Impossible Dream (v. Cardento) and had the scrap result.

Bronze went to Ireland. Trevor Breen had four penalties with Germaine W (by Eldorado vd Zeshoek). Alexander Butler had six with Coolivio PS (by Conthargos). For both David Simpson and Richard Howley had 12 penalty points at the end. Simpson had Indian Quality Z (by I'm Special de Muze) under the saddle, Howley rode Fame (by Harley). 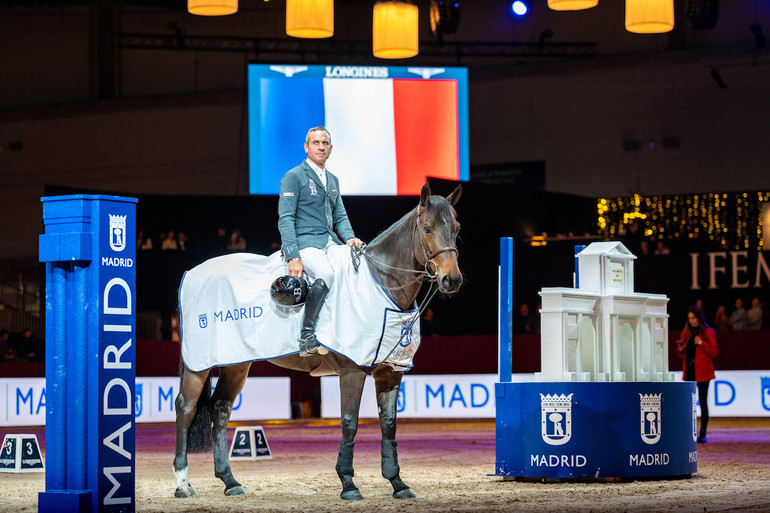 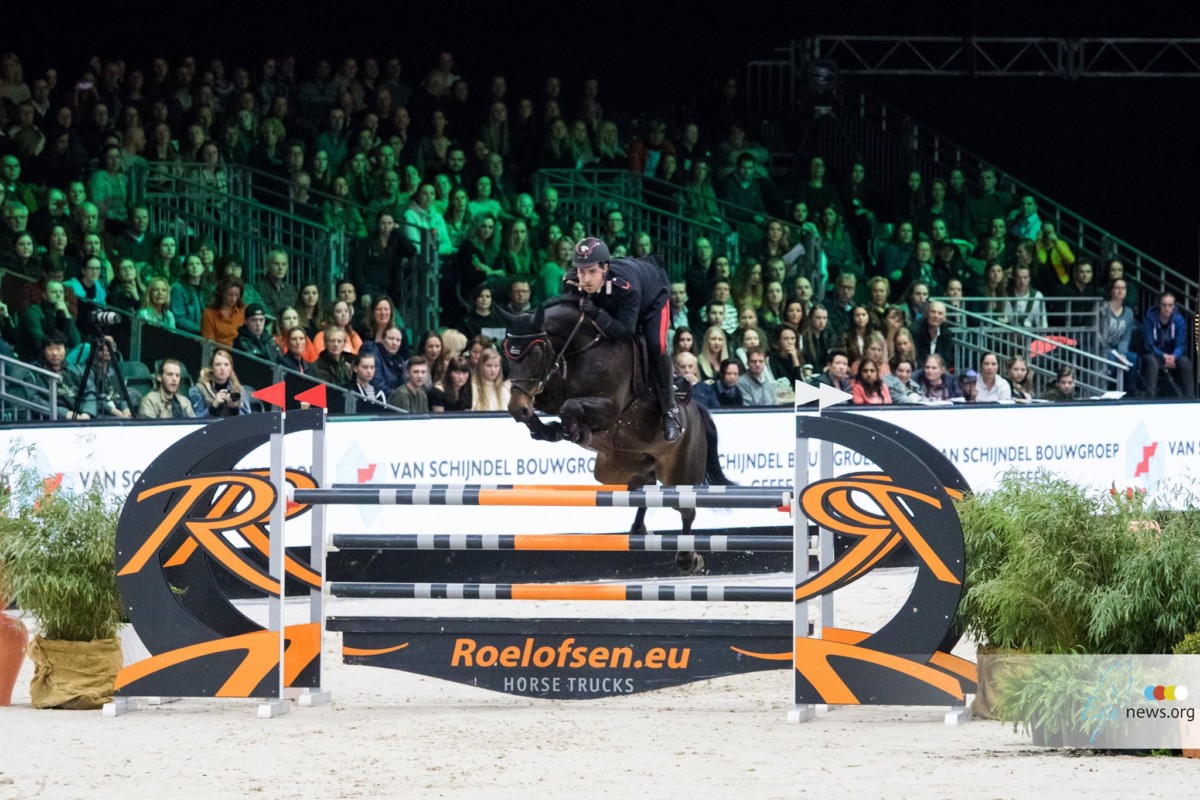