The Fédération Équestre Internationale (FEI) has announced a brand new partnership with China National Sports International (CNSI), a sports and entertainment company that specializes in equestrian sports in China.

The five-year deal, which sees CNSI become an official business partner of the FEI in China, is expected to rapidly increase the profile of equestrian sport in China.

The FEI and CNSI will develop a large-scale e-sport, e-commerce, and social media presence for equestrian sport to launch in 2018.

Against a national strategy spearheaded by China’s General Administration of Sport to increase sport participation, experts are now predicting that the horse sport industry, which already has an economic impact of over 1.5 billion USD in China,  is set for huge growth.

Currently, there are 400,000 active equestrians in China with one in 1,000 fans riding regularly, and 300,000 people directly employed in horse sport.

The FEI will be focusing on equestrian within a burgeoning sports industry in China, which — according to a report from Bank of China International earlier this year was worth 1.5 trillion yuan (USD 222.68 billion) in 2016 —, is on track to double by 2020 and could reach 5 trillion yuan by 2025.

“Equestrian sport interest is growing rapidly in China,” said FEI President Ingmar De Vos. “The sky really is the limit. By working with the [CNSI], we will be tapping into the vast Chinese sports fan base with directly relevant content on key platforms and via popular mobile, gaming, and social media services used by sports fans in China.”

“The size of the sports landscape in China represents a huge opportunity for growth for the FEI and for sponsors of equestrian sport,” said Zhang Baosheng, Chairman of the Board at China National Sports International. “The key to the success of our alliance with the FEI will be our content offering to Chinese sports fans. By working with the world governing body for equestrian sport, we will be able to offer sports fans exciting and sophisticated equestrian content, [which] will drive even deeper interest in equestrian sport.” 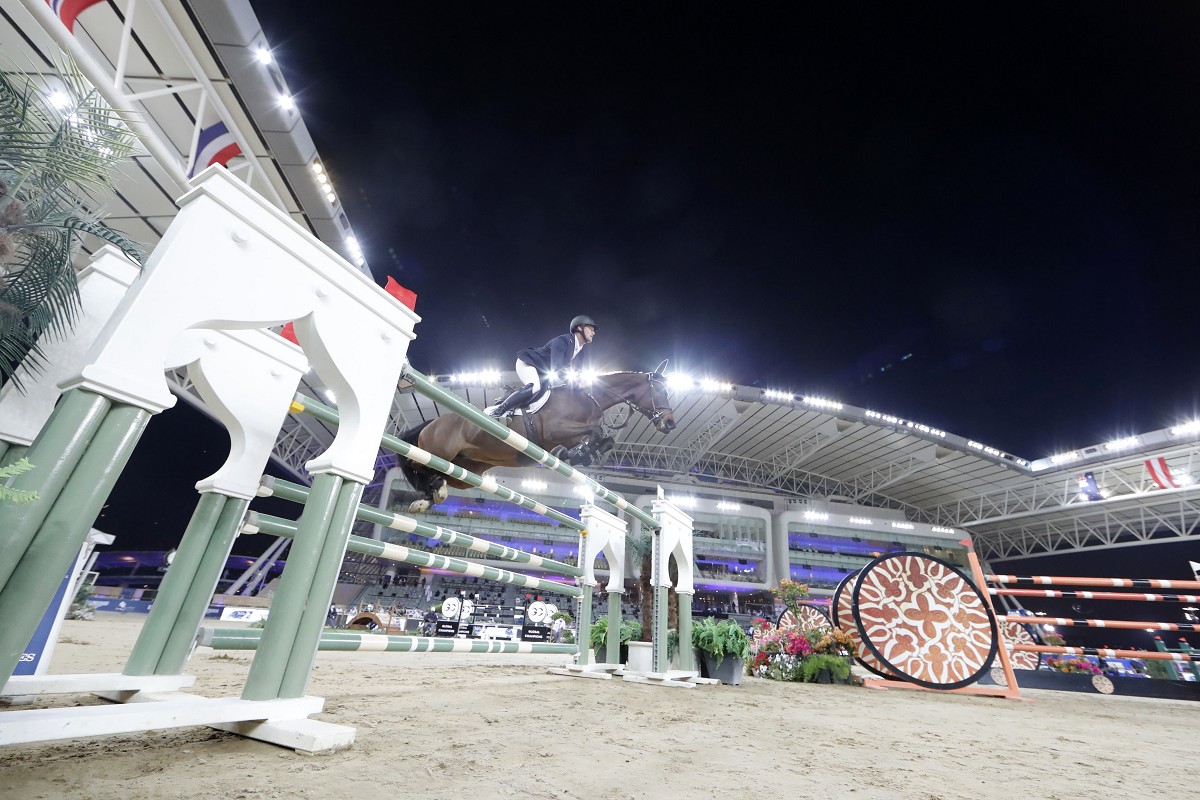 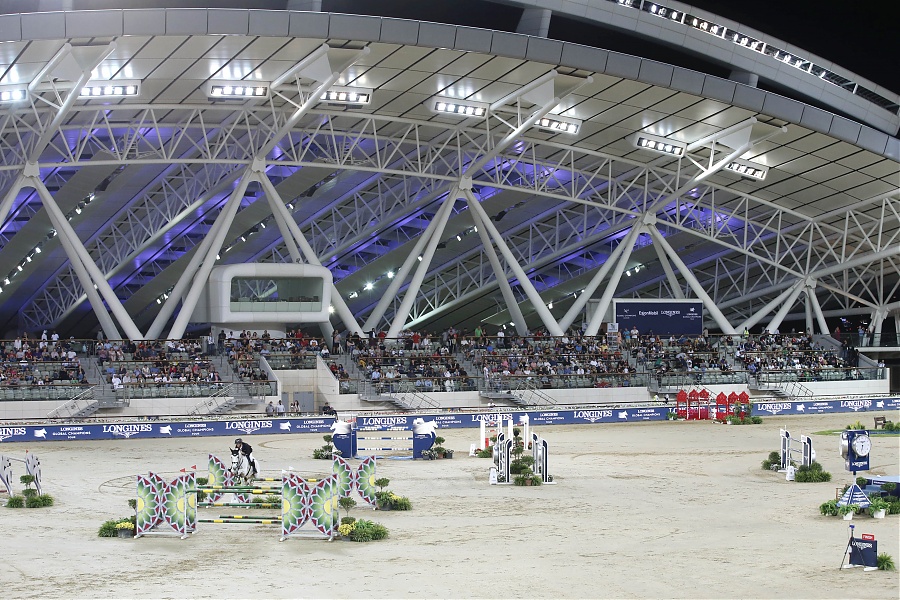 Behind the scenes in Doha: "The horses that tested positive are treated in isolation" 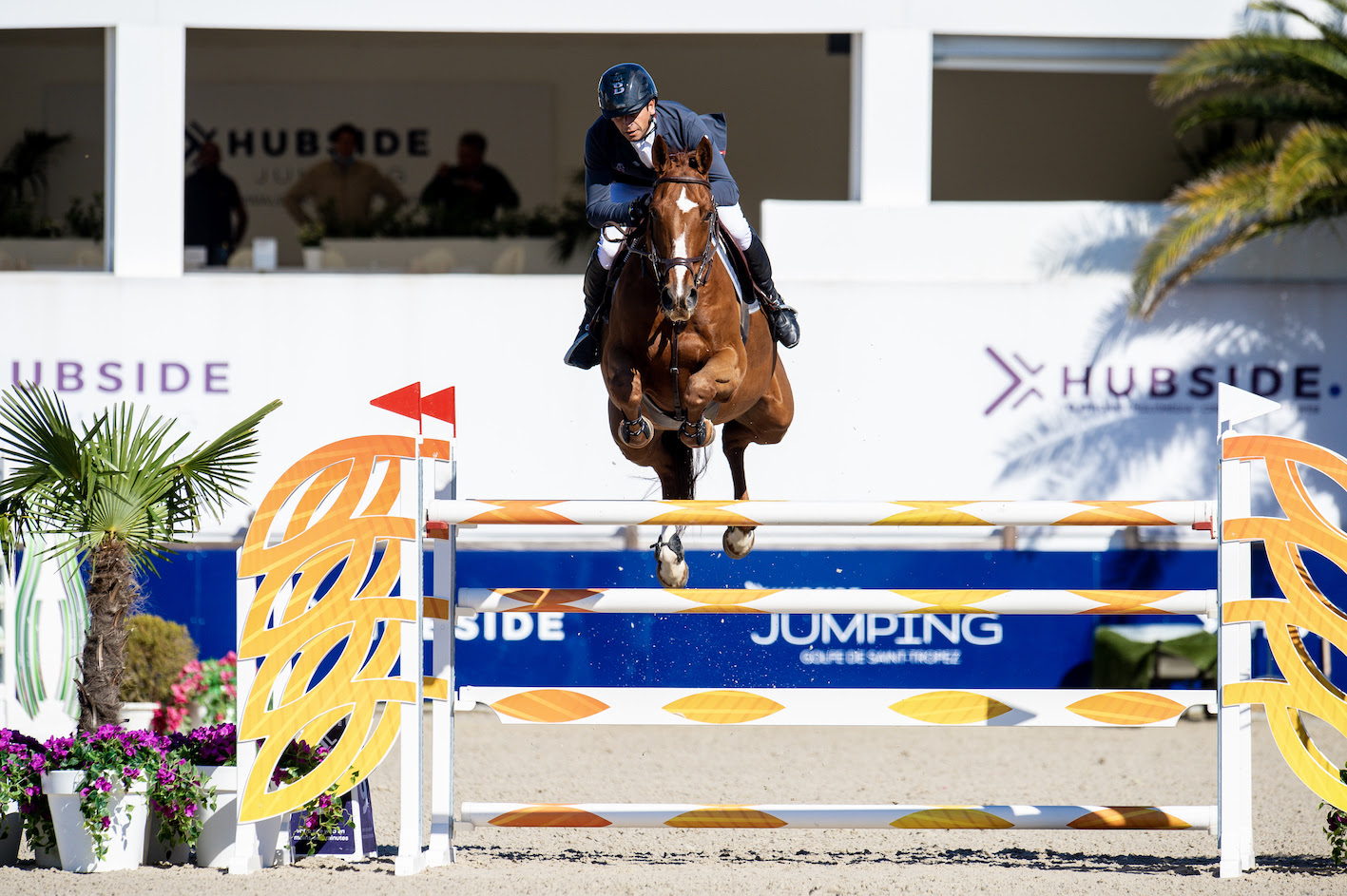