“It was a nice course, and straight-forward. There were lots of clear rounds, but when we walked it, it seemed tough enough! Of course, I’m very happy,” Mändli emphasized. “The horse makes my job very easy when he jumps like this!”

The initial plan was not what showed up for him on-course, Mändli admitted, but going with his gut feeling proved to be worth the change in strategy: “To be honest, I rode two lines very differently than I walked them,” he shared. “That’s a little bit me; I do it sometimes. I’m a bit more European, and do what I feel at the time. Hopefully, at the right moments!”

Vic des Cerisiers has been partnered with Mändli since he was a seven-year-old, and the gelding is just coming back from a summer off – continuing to compete without shoes. “We took it slowly with him; he had a good few placings at the end of last year. He had the whole summer off from showing because of COVID. We started back in Traverse City, where he was already good, and then since last week here, he’s just been going unbelievable. I thought, ‘let’s go again!’ He’s just stepping in, feels great, and he’s happy. 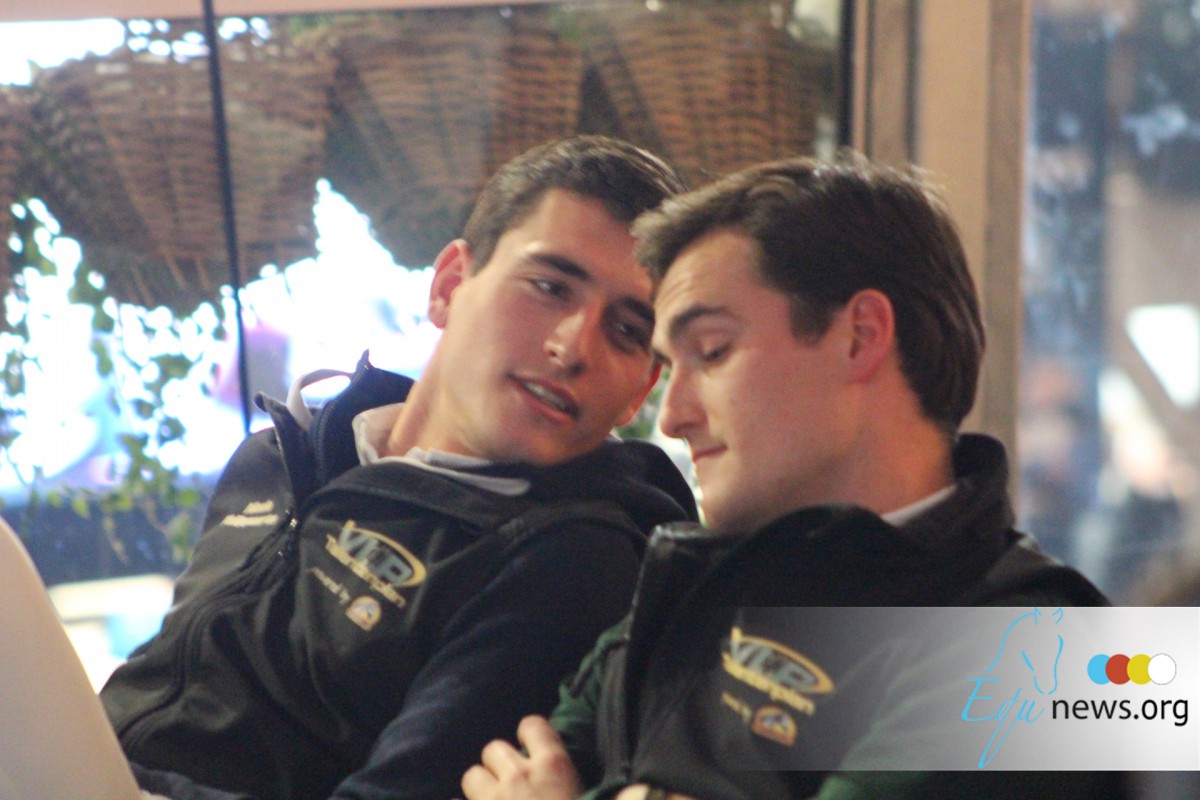