This afternoon the 5* combinations jumped a 1.45m class in Basel. It was Bryan Balsiger who secured a home win aboard his 11-year-old Ak's Courage (Chepetto  C). The pair was over two seconds faster as Germany's Hans-Dieter Dreher.

Dreher followed as runner-up aboard his 10-year-old Arko Junior (Arko III) while Pénélope Leprévost completed the stage with her 10-year-old Carlotta (Contendro I).

The top five was completed by Edwin Smits with  Lantaro von  Hof (Ladirio von Hof) in fourth and Austria's Christian Rhomberg with Femke 3 (Singapore) in fifth. 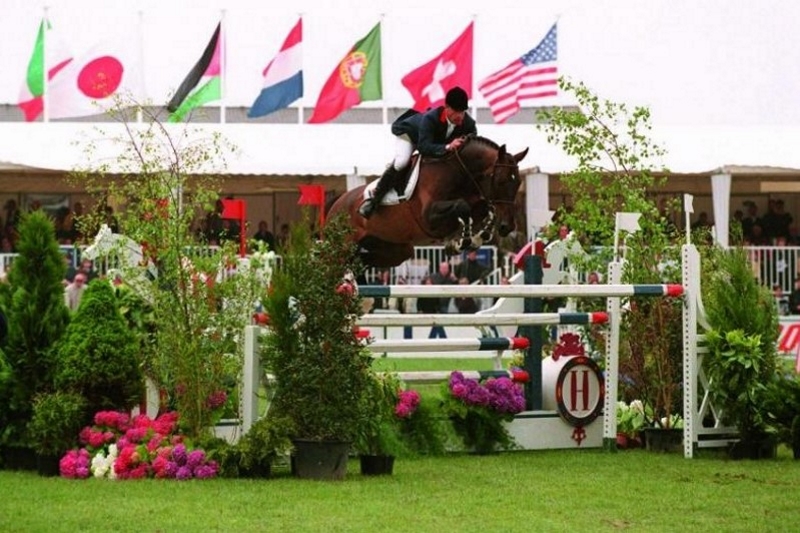 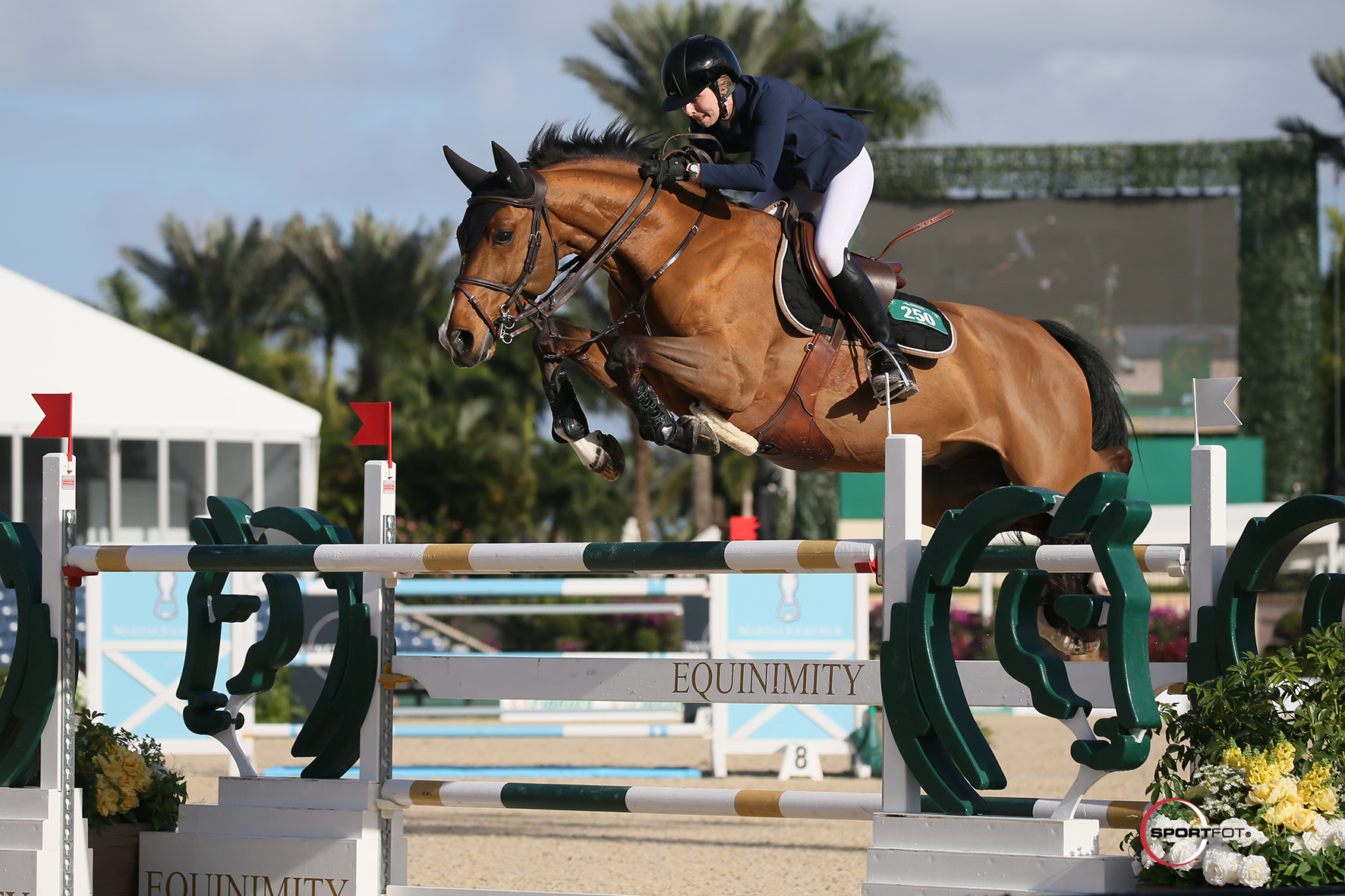 Luigi Baleri announced as 2019 Longines Owner of the Year

Victory for Denis Lynch in CSI5* in Basel