Course Designer Keith Bollotte of Lake Lure, NC, had 30 pairs test the course, with nine returning for the jump-off round. Although Leahy and the 2009 Dutch Warmblood mare (Quasimodo van de Molendreef x Julio Mariner XX) owned by Steve Schaefer have only been together since the beginning of this year, Dymendy has been very consistent ever since coming off a win at Devon, Leahy explained. "She's a really fun mare, and she loves to go fast, so this was the perfect class for her."

Leahy continued: "I watched Todd [Minikus] go [in the jump-off], and obviously Todd is super fast. I studied his round and I noticed that his horse jumped the second jump amazingly and landed a little wider after it, and I thought that maybe I could be tighter there. So, after the second jump when I was rolling back to the combination, I decided to try to make up some time there because his horse was so fast everywhere else," Leahy detailed. "My mare is also really great about those long gallop stretches. I just lean back, and she sets herself up really well. I really just tried to take a little bit of a shot and gallop down to where I could."

Leahy shared that Dymendy is not the first horse she has competed at the Grand Prix level, stating, "I had a horse that I was competing in the Grand Prix classes, but unfortunately he passed away in 2017. The next year I wasn't really showing in the bigger stuff, and then we bought her in the fall and imported her from Europe in January."

Following their win today, Leahy plans to return with Dymendy to the Tryon Stadium this Saturday under the lights for the $25,000 Main Street Insurance Grand Prix, which will kick off at 8pm. Leahy explained that this week is her first time being at TIEC and that she's always wanted to compete at Tryon. "We did the Wellington circuit this winter and now we're here in Tryon for the first time. The venue is awesome - I've seen pictures and all my friends that have come here have raved about it." Leahy concluded, "All of the rings are awesome, and I love the layout. It's a great facility and I'm really happy to be here!" 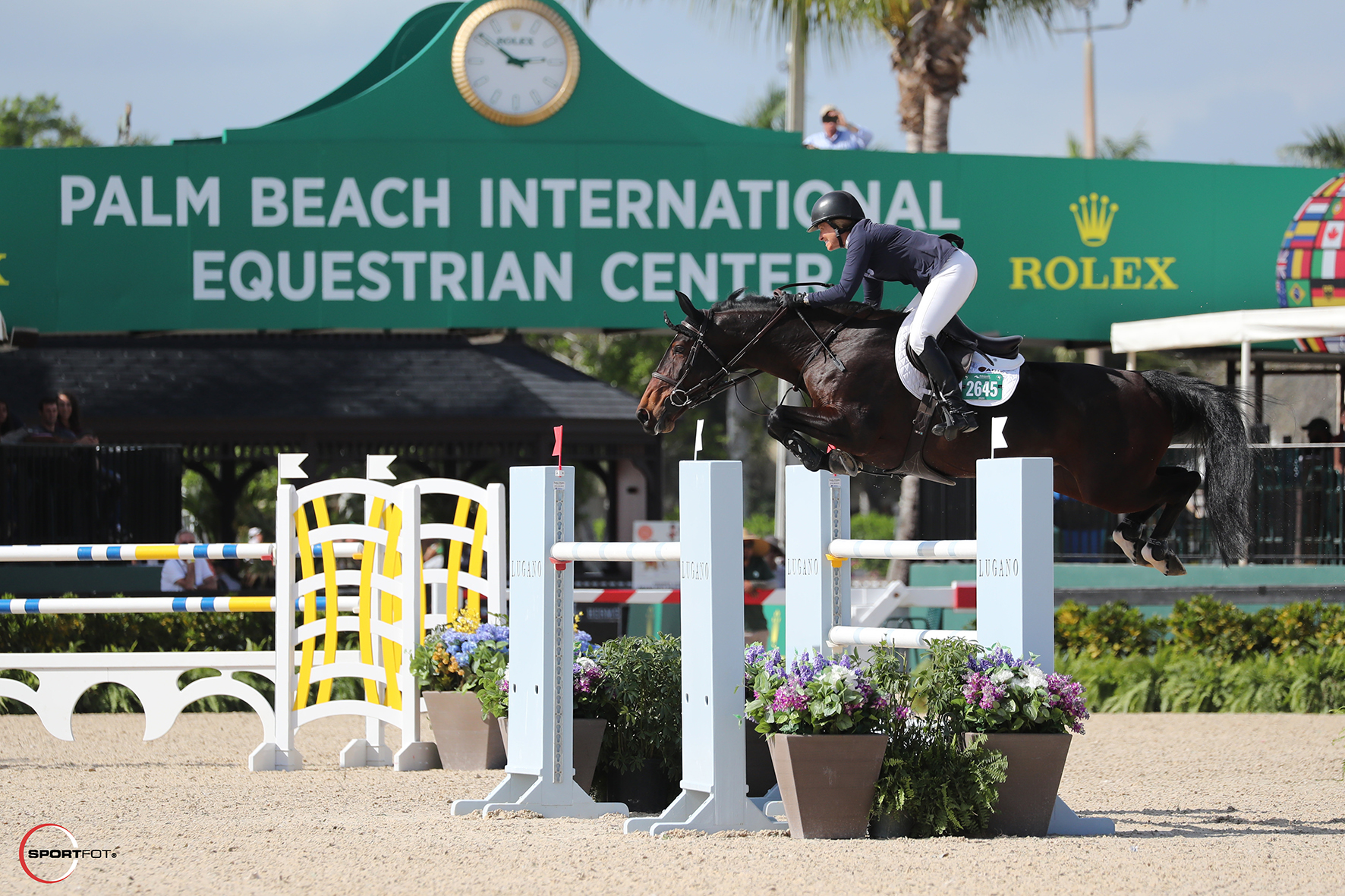 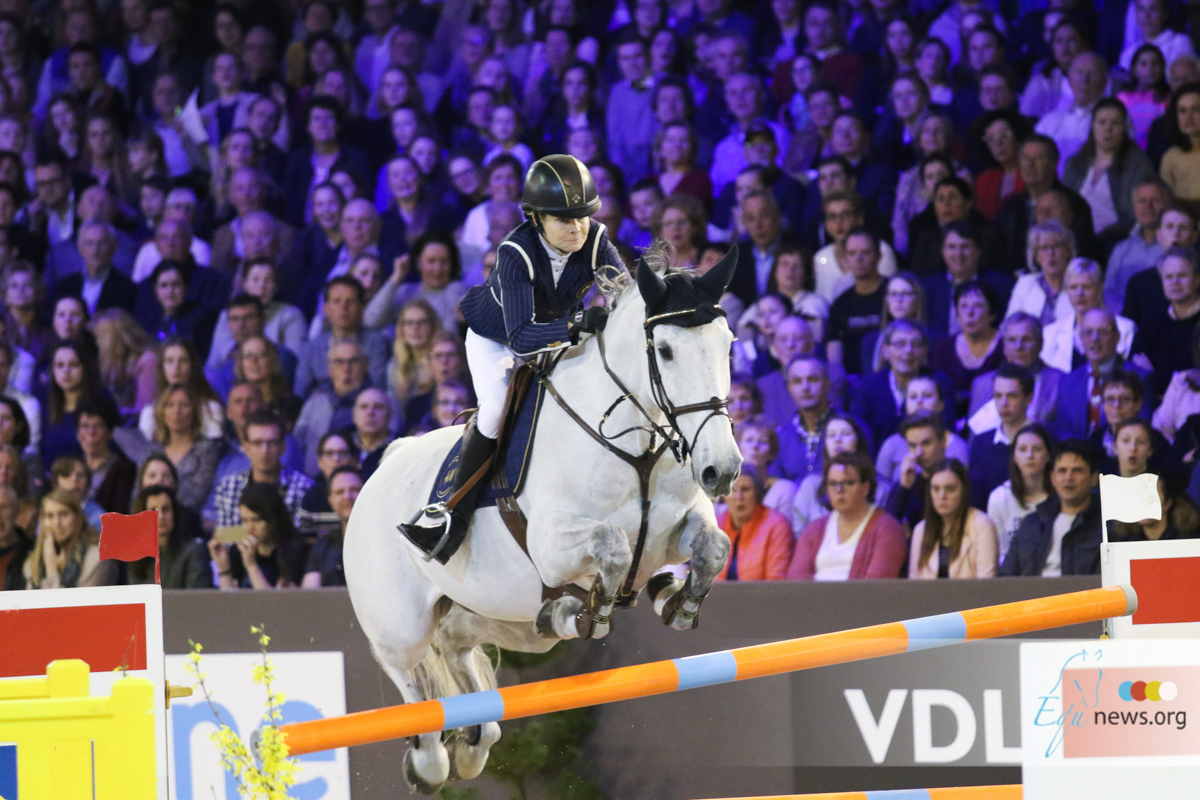 Cue Channa retires from the sport