Equestrian Canada (EC) is pleased to announce the members of the 2017 Driving Committee.

Following the close of applications in February 2017, the following individuals have been appointed to the EC Driving Committee:

“The Driving Committee is committed to promoting driving and increasing participation,” said Michel Lapierre, EC Driving Committee Chair. “Committee members represent all regions of Canada and are unanimously oriented to promote the sport of driving, reach out and encourage engagement from the high number of drivers and clubs not currently affiliated with their provincial association, and to increase programs, services and promotion of the sport.”

The 2017 Driving Committee members were confirmed following a call for nominations from those interested in working collaboratively under EC’s new governance and committee structure in order to support and grow the sport of driving in Canada. The members were appointed based on their driving-specific knowledge and experience from grassroots to the world stage, as well as their general strengths as collaborators and strategic thinkers.

After new EC By-laws were voted in by constituents and received Ministerial approval in September 2015, EC embarked on a journey to significantly redesign and reconstruct its governance and operational structure.

The re-populating of the Driving Committee comes after the community requested that a national survey be disseminated to determine challenges and opportunities within the discipline in Canada, and as a result of a collaborative effort between EC and the PTSOs to identify steps to move driving forward in Canada.

“The new leadership for driving in Canada consists of individuals with a breadth of knowledge and experience, who are extremely enthusiastic about working collaboratively on behalf of EC and the driving community in Canada to rebuild the sport at the grassroots and international levels,” said EC CEO, Eva Havaris. “The Committee has held its first meeting under the Chair, Michel Lapierre, and several priorities have already been identified by the members that will have an immediate impact on bringing the community together.”

“On behalf of EC, I would also like to thank the outgoing members of the Driving Committee for their service to the driving community in Canada,” continued Havaris. 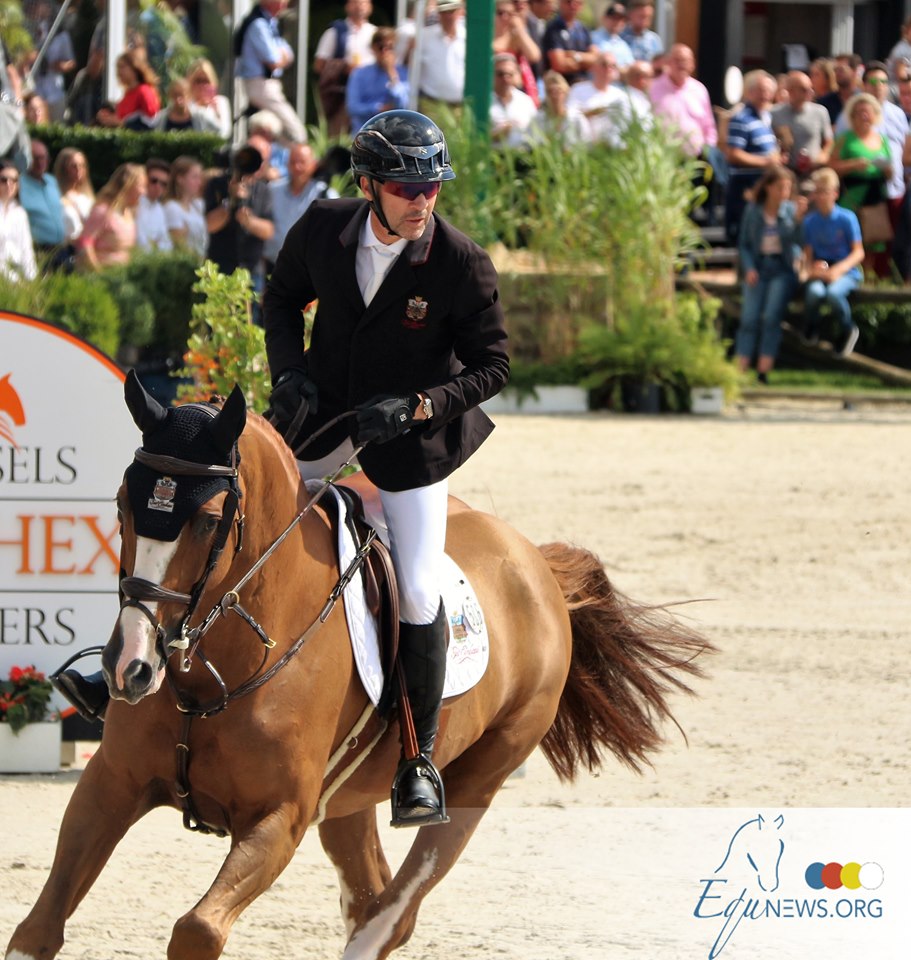 Innovative trailblazers: The winners of the EQUITANA INNOVATION AWARD 2017