Olympian Eva Maria Pracht has passed away at the age of 83.

The dressage rider was born and raised in Germany. The passion for the sport she inherited from her father, Josef Neckermann. The legendary dressage rider won team gold at the 1964 Olympics, with his horse Antoinette. It was that horse that kick-started Pracht's career at the highest level.

Between, 1967 and 1981 Pracht was very successful at the German Dressage Championships, claiming six medals in total. In 1981, she moved to Canada with her husband Hans Pracht. In 1984 Eva Maria rode her first Olympics in Los Angeles, representing Canada. In 1988 she rode her second Olympics, held in Seoul, where she won team bronze.

Eva Maria Pracht leaves behind a daughter and granddaughter. 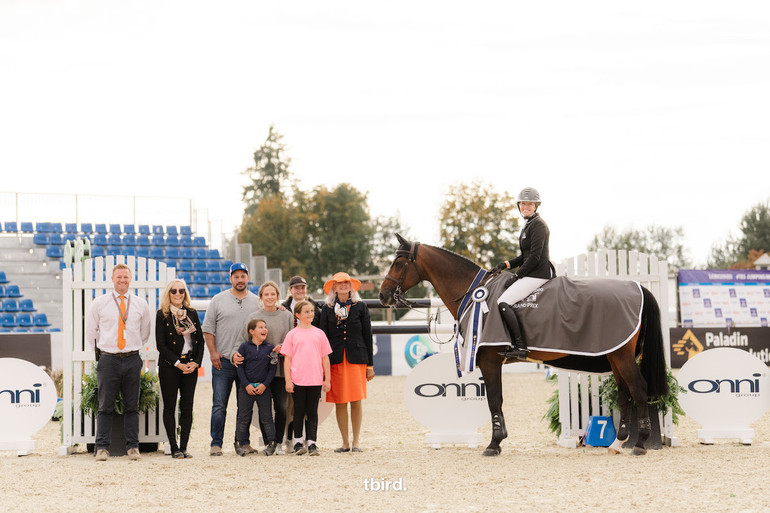 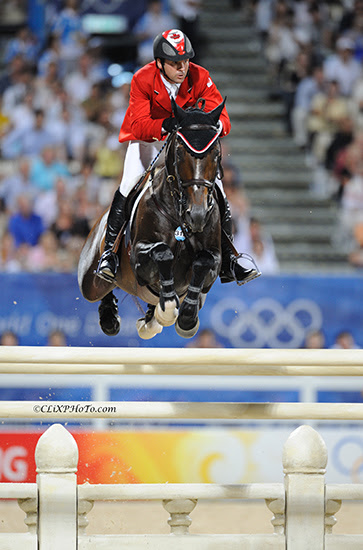