In Calgary's Spruce Meadows it was between American rider Kent Farrington and Italy's Lorenzo de Luca in the 20 combination strong jump-off of the 1m50 competition today.

In fifth place it was Dutch rider Kevin Jochems, who after his fall a few weeks ago is back in shape. He saddled Faithless MVDL. 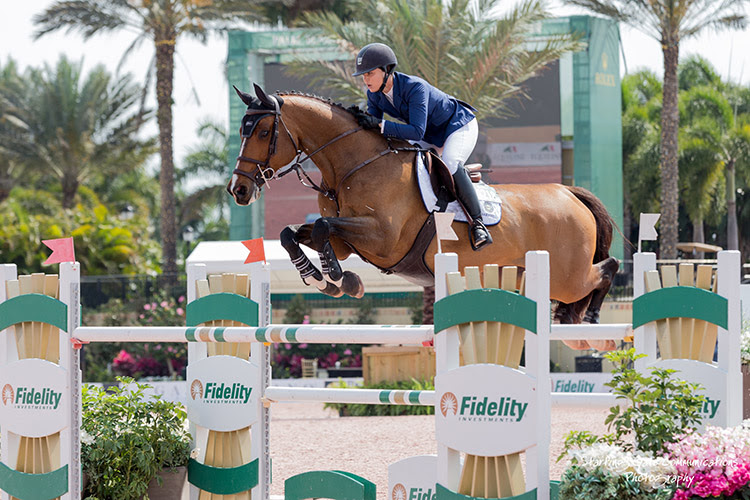 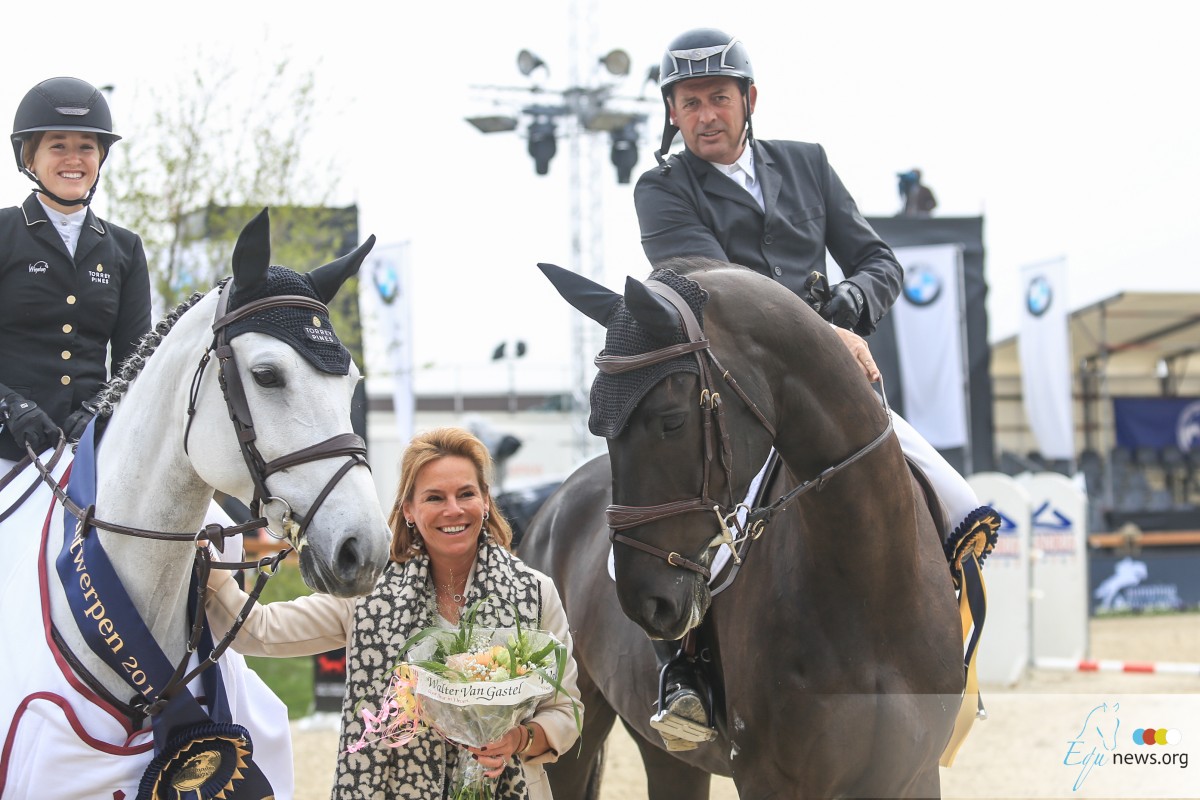